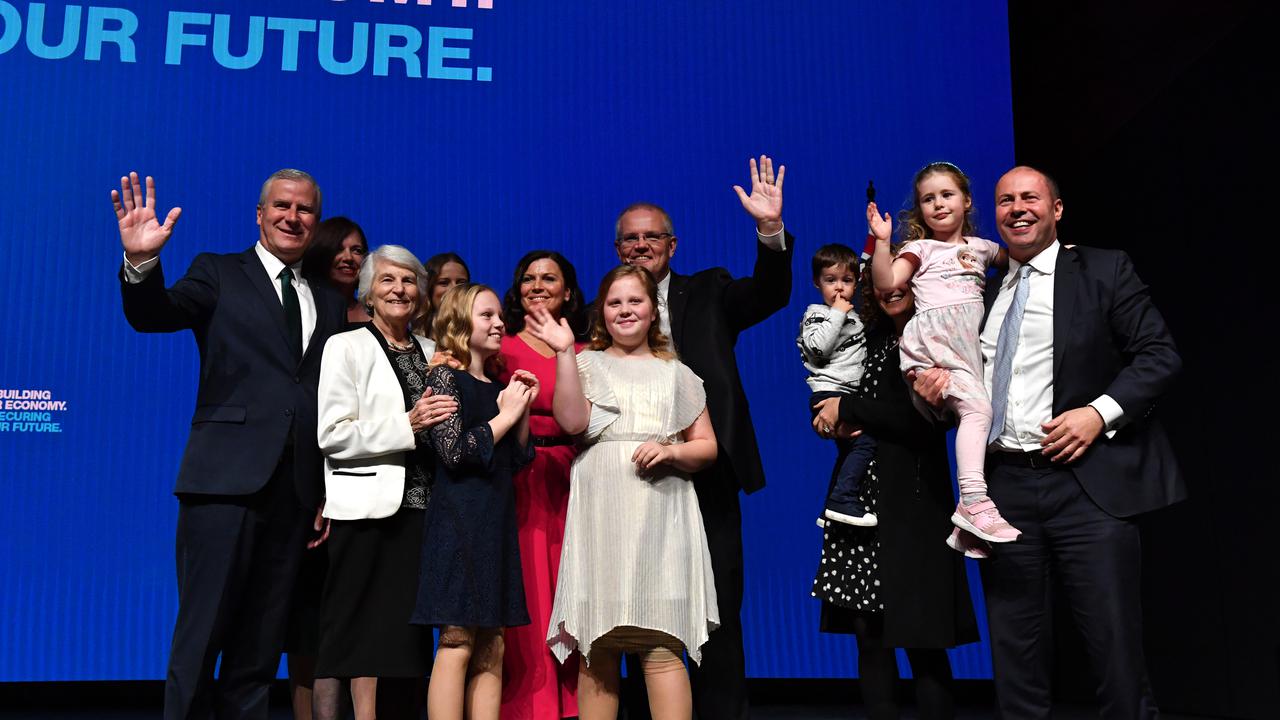 The 2020 budget is aimed at steering Australia through the pandemic - and gaining coaition votes. (AAP Image)

SYDNEY — A big-spending budget aimed at reviving the coalition’s flagging fortunes with women is set to chart the Morrison government’s course to the next election.

Politics has been at the epicenter of cultural reckoning with former Liberal staffer Brittany Higgins becoming the unintentional figurehead of a social movement.

Higgins says she was raped by a colleague inside Parliament House in 2019 and didn’t pursue the police complaint, until now, out of fear for her job.

Historical rape allegations against former Christian Porter, who strenuously denies the claims, added fuel to the fire engulfing the government.

Polling shows women’s support for the coalition eroded on the back of rolling scandals, heightening pressure on the need to back up words with action in the budget.

While recent months elevated women’s issues, the coalition was also on the back foot over women after the October budget.

Senior ministers attempted to defend scant-specific commitments by arguing improvements to roads and tax cuts benefited almost everyone regardless of gender.

With the opposition sensing increasing volumes of blood in the water, expect a laser focus on women in Albanese’s budget reply speech.

The government can’t afford to stop at child care.

Albanese tweeted ‘Budget 2021 must fix aged care, and finally give older Australians the dignity and respect they deserve. The Australian people won’t settle for anything less. I’ve got a plan to fix aged care — and repair the damage done by eight long years of the Labor National Party.

Labor will also needle the Liberals and Nationals on the vaccine rollout, arguing economic recovery is at risk with Australia falling behind other nations on jab administration.

The budget could be the coalition’s last before sending voters to the polls, with May 21 next year the last possible date for a regular election.

While the Morrison government’s first budget was brought forward to April ahead of a May election in 2019, similar timing appears off the table.

Josh Frydenberg has sown the seeds for big-spending aimed at job creation, putting the writing on the wall for an election pitch.

Frydenberg tweeted ‘One week to go until Budget 2021 Tune in next Tuesday at 7.30 pm as I outline the next phase of the Morrison Government’s economic plan’

The treasurer has ruled out austerity in setting a five percent unemployment goal before switching to repairing record debt and deficit.

His opposite number Jim Chalmers will focus on job security and wage growth as he turns a critical eye to the nation’s books next week.

Aged care is another political weakness the government must address after a scathing royal commission detailed shocking neglect and abuse of older Australians.

While the treasurer has flagged a significant amount will be spent on the sector, it appears the inquiry’s recommendation of a levy is dead in the water.

An AUD 10 billion ($7.74 billion) package has been mooted but the practical outcomes are crucial with a core constituency closely watching aged care.

JobKeeper wage subsidies are now firmly in the government’s rear mirror but sectors like tourism, arts and aviation remain strangled by restrictions.

With Albanese honing his election message on leaving no one behind during pandemic recovery, voters in distressed industries and welfare recipients will remain in his sights.

The government’s job-creation focus is likely to mean more money on the table for major road and rail projects.

But across the policy spectrum, walking the walk could hold the key for the coalition to fight the perception it values spin over substance.