Treasurer Josh Frydenberg expected to fuel Australia’s economic recovery with big spending from an improved budget on May 11. 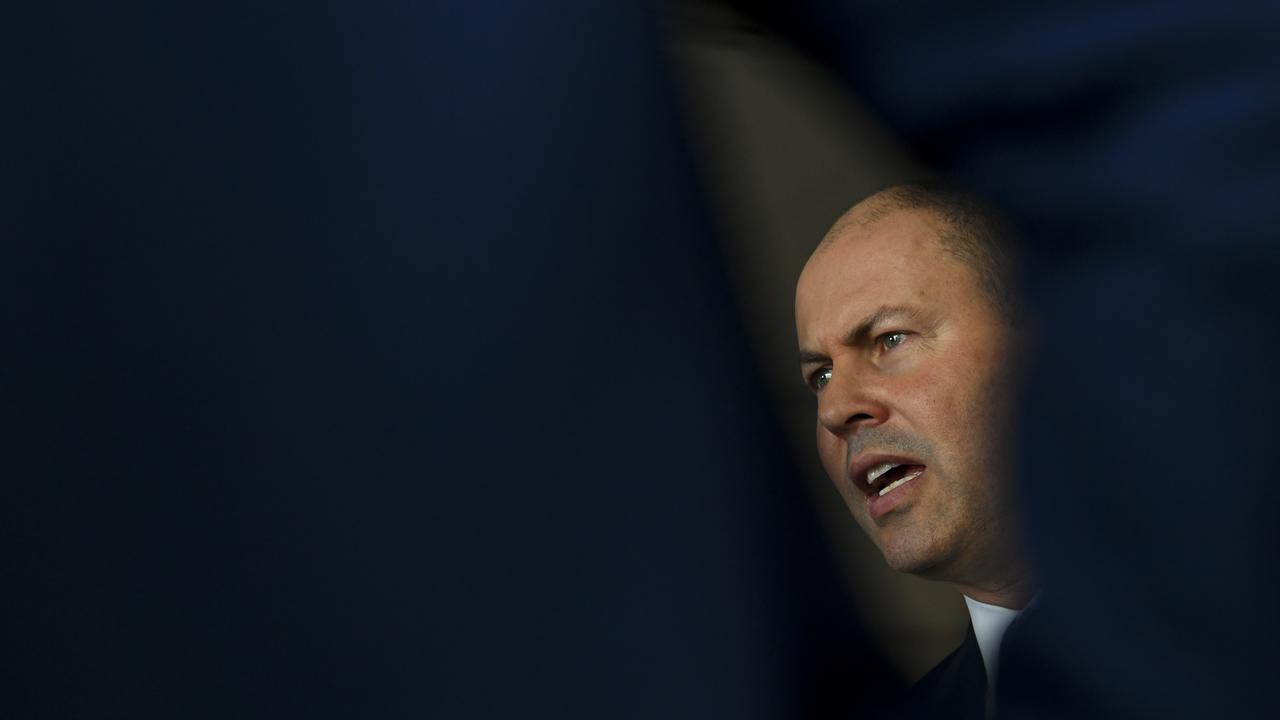 SYDNEY — Will the budget on May 11 bring that aim to extend Australia’s remarkable economic recovery or one targeted at ensuring the coalition is returned to power at the next election?

Josh Frydenberg recently scolded a senior journalist for mentioning the election in the context of the budget, calling it “cynical.”

Whatever the case, announcements and leaks so far suggest the treasurer will be spending big — aged care, childcare, tax, and infrastructure being just some of the areas the budget will touch.

“The budget will lay out the next phase of Australia’s economic recovery plan, to grow our economy so we can deliver the jobs and guarantee the essential services Australians rely on, and keep Australians safe,” Frydenberg said.

“We want more people in jobs and in better-paying jobs.”

Spending won’t be to the same degree as October’s crisis budget when the government was trying to protect workers and businesses from the Covid-19 pandemic and the first recession in nearly three decades.

Yet, the strong economic rebound has put the budget in a far better position than expected just a few months ago, providing the government with room to fund further targeted support without going deeper into debt.

And this is not just a wild stab in the dark.

The Deloitte Access Economics economist claims that this is the result of jobs recovering faster than the Treasury assumed, soaring iron ore prices, and households’ willingness to spend.

The Treasury will be making major revisions to its forecasts after Australia posted its strongest growth in six months on record in the second half of 2020, as the economy snapped back from the recession.

Notably, the unemployment rate had steadily dropped to 5.6 percent by March when the Treasury had predicted it would be 7.5 percent at this stage of the year.

Such has been the job recovery. The treasurer is now aiming for a jobless rate of below five percent before the process of budget repair begins, rather than six percent as previously targeted.

Economists believe the jobless rate could be as low as five percent by the end of the year given the strength of demand for workers, as suggested by forward-looking indicators like job advertising.

One budget forecast that bore no relation to reality was for iron ore, one key guide to national income.

Rather than $55 (AUD 70.84) per tonne as predicted in December, the red metal struck a record of just over $190 (AUD 240.72) per tonne, buoyed by ongoing demand from China despite trade frictions between the two countries over other commodities.

It means tens of billions of dollars of additional revenue.

Frydenberg loves to point out — as have other previous Liberal treasurers – his conservative approach to commodity prices, unlike Labor which overestimated them to the detriment of the budget.

Not that the budget should be seen in the light of the next election.