Too often, businesses don’t appreciate the time and talent the creative process requires. 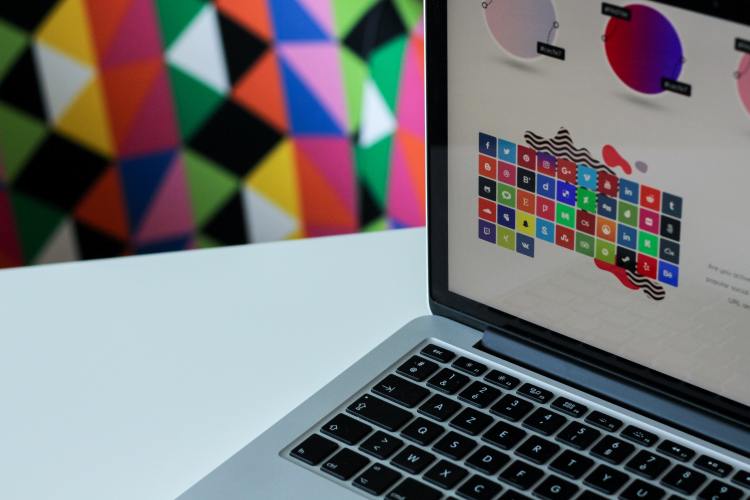 Graphic design is a popular career, but low wages discourage many from pursuing it. (Nordwood Themes/Unsplash)

Employers often devaluate the work of graphic designers, despite how vital they are in the workplace.

“It is ironic because we are in charge of communicating feelings, ideologies, perspectives and values of a brand visually, making it the exact reflection of our employers,” said Jorge Saucillo, the owner of the NoDo Veracruz, who graduated from the Universidad Veracruzana.

Graphic design is a university career in demand in Mexico. Designers create a brand’s face and identity, crucial for a business that wants to look competitive. However, few want to pay their worth.

Moreover, despite the demand and the availability to study at several universities, there are fewer students each year. The reason isn’t a scarcity of talent, but the low salaries that graduates face.

“A graphic designer’s salary is lower than it should be. The main issue here is the competitive market that designers face, but also that platforms like Canvas — which cannot compare to what a graphic designer can do — make companies look down on our job. They must think, if we can do it, why pay a professional?” said Antonio Reyna Vela, who has worked in design and business branding for the last five years.

“Due to the low salaries, some designers work with the ‘minimum wage, minimum effort’ mentality. They do not deliver fonts, color palettes, or the identity manual. After all, if people do not pay for their best, they do not feel obligated to give it to them,” said Reyna Vela.

Conversely, Saucillo believes it all depends on how good and motivated a designer is.

“Any profession’s salary can be underpaid,” he said. “It all comes down to the perseverance and passion with which a person carries out their work. As long as someone is doing things they like and giving it their all, money will come along.”

For Saucillo, the most satisfying part of being a designer is leaving his mark on a project, and making people understand the value of his profession.

Reyna Vela agrees. One of the biggest satisfactions he garnered from his work was seeing it in a fashion magazine MET distributed throughout Veracruz, his home city.

“Sadly, it has already disappeared, but it was gratifying to go to shopping malls and magazine stands and see my designs,” said Reyna Vela.