Michael O'Brien has called for the head of the state's hotel quarantine program to resign.
By Benita Kolovos May 6, 2021
Facebook
Twitter
Linkedin
Email 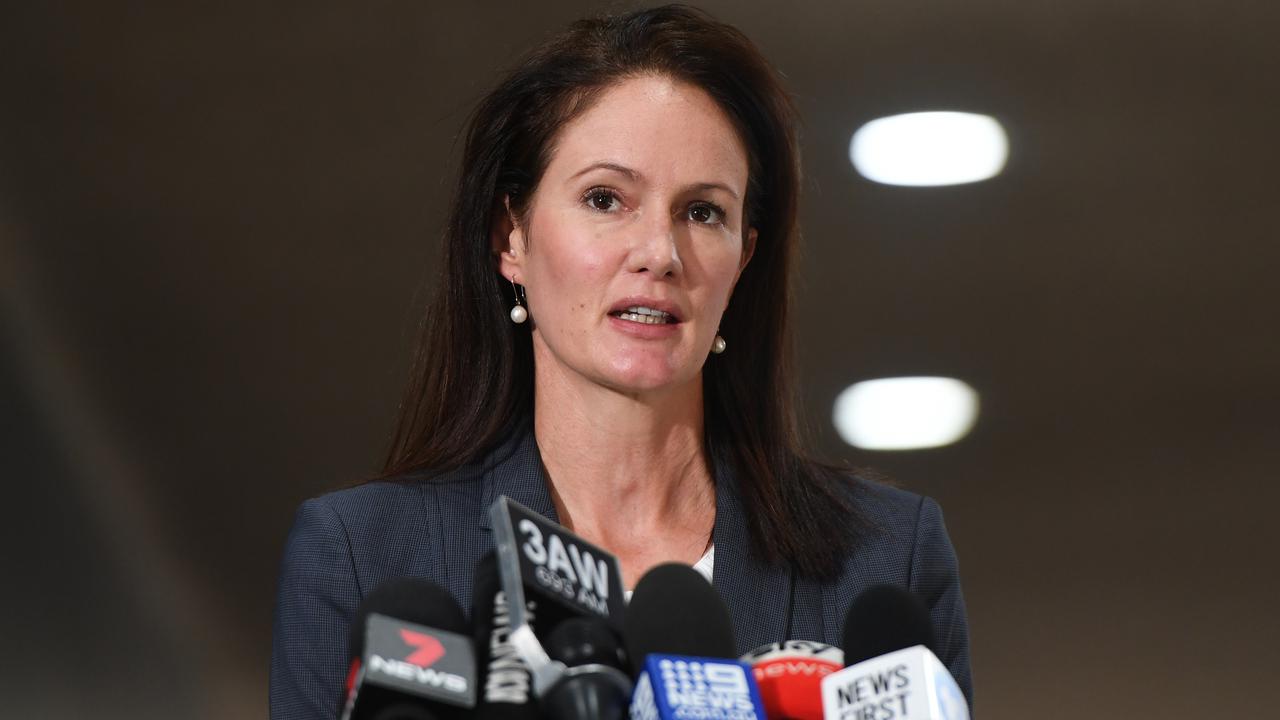 MELBOURNE, Australia — The Victorian opposition, Liberal Party of Australia (Victorian division has called for the head of the state’s hotel quarantine program to resign, following more reports of infection control breaches within the program.

Opposition Leader Michael O’Brien on May 6 called for Emma Cassar, the head of Covid-19 Quarantine Victoria (CQV), to resign from her position.

“She’s more interested in acting as a spin doctor and protecting the Labor government than she is in actually delivering safe outcomes.” 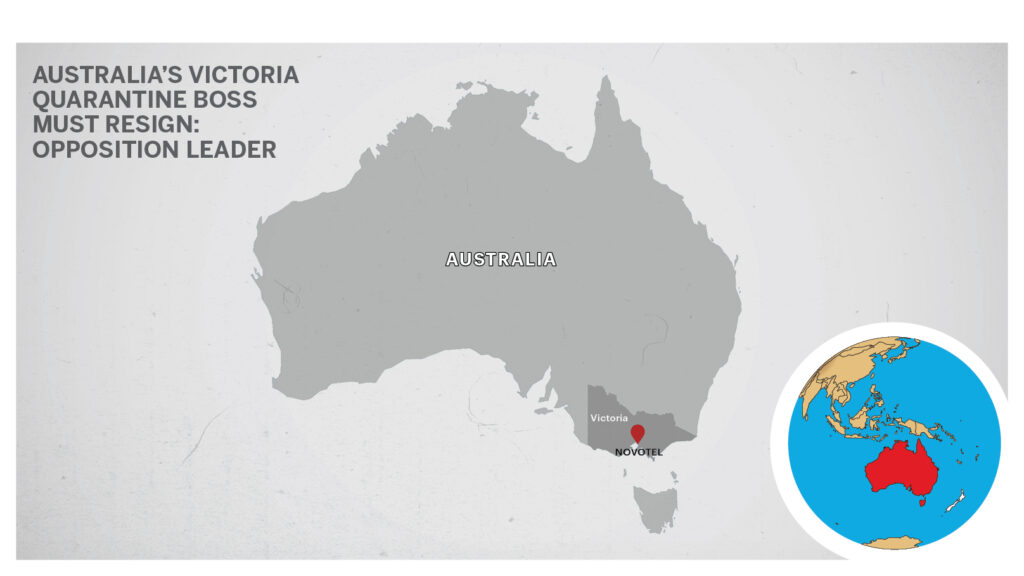 O’Brien’s comments come after it was revealed two senior public servants have been stood down from the program after they reportedly committed multiple compliance breaches.

Matiu Bush, general manager of infection prevention and control at COVID-19 Quarantine Victoria (CQV), was stood down on May 5 pending an investigation, after refusing to undergo a mandatory COVID-19 test following a visit to a quarantined hotel.

Bush, who has been involved in the program since June, also failed to change masks and sanitize at another hotel after stepping out to get a coffee, as per a media report.

On May 6, An Australian newspaper revealed another public servant was removed from the program.

The person worked as a manager at the Novotel at Melbourne Central, where there were reportedly 51 incident reports in the first month of operations.

Fifteen of the incidents were related to infection control breaches.

It is understood that the manager was seconded from the Department of Health to work for Covid-19 Quarantine Victoria and has since returned to their role.

The minister responsible for hotel quarantine, Danny Pearson, said the incidents were proof the culture of “active reporting” within the program was working.

Pearson said he would not sack Cassar.

Cassar, who is also the commissioner of Corrections Victoria, has been in charge of hotel quarantine since it was overhauled in December.

The state’s second wave of coronavirus, last year resulted in more than 18,000 new infections, 800 deaths, and a 112-day lockdown, leaked from hotel quarantine.