An ambitious plan to quarantine foreign workers at a former Darwin mining camp used by United States Marines would be costly.
By Aaron Bunch May 6, 2021
Facebook
Twitter
Linkedin
Email 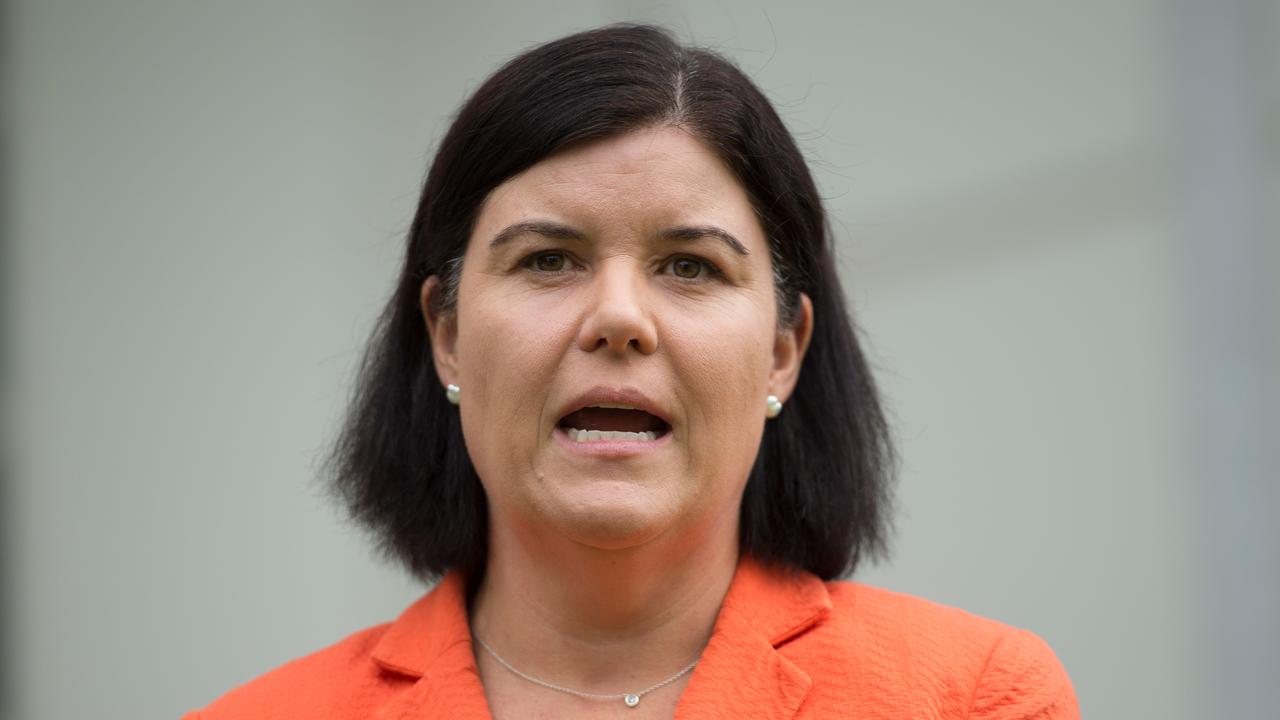 Natasha Fyles says a former Northern Territory mining camp would have to be brought up to standard for quarantine. (Aaron Bunch/AAP Image)

Industry groups have urged the Commonwealth and Northern Territory government to retake the Bladin Point Worker Village as a Covid-19 quarantine facility.

The facility is currently used to quarantine Marines arriving in the Northern Territory with the US Rotational Force Darwin, but the Australian Defence Force’s lease expires on July 15.

“All international and interstate travelers (from designated hotspots) arriving in the Northern Territory are required by law to undertake 14 days of quarantine in supervised accommodation under the Public and Environmental Health Act 2011. The Northern Territory Government determines the capacity.*

Any person found breaching quarantine regulations will be liable for fines. In addition to the following information, a welcome pack will be provided on your arrival,” says the Northern Territory’s government website.

But Northern Territory Health Minister Natasha Fyles says Bladin Point isn’t a government facility, and bringing it up to specification could be tough.

“It’s a private property, so if there was to be a facility set up there, it’s more than having the chief health officer tick on off what’s there,” she said on May 6.

“(The Northern Territory government doesn’t) control who comes into Australia and we don’t own that facility, and who would pay for it?”

Any proposal would also need the Commonwealth’s backing and consider the potential impact on the local health system, she said.

“Farmers around the country are begging politicians for a solution to the massive seasonal workforce shortage that has arisen due to the Covid-19 border closures last year,” he said.

“Without additional workers, farmers will be forced to let produce go to waste, and food prices will rise for all Australians.”

Under the proposal, various industries from around Australia will be able to use the facility to quarantine their workers.

The agricultural industry alone is facing a shortage of 20,000 workers, Burke said.