Alex Hawke, primary decision-maker in the Biloela family case, says temporary visas are a privilege and not a right.
By Daniel McCulloch May 6, 2021
Facebook
Twitter
Linkedin
Email 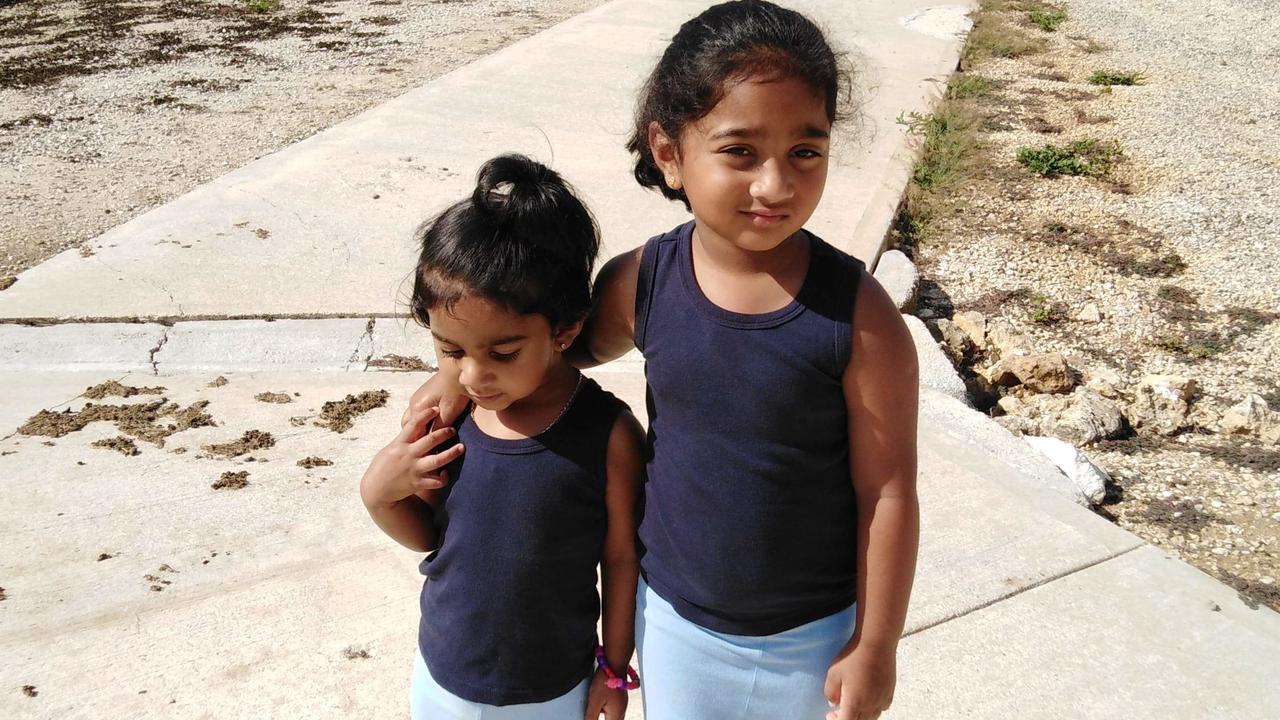 The fate of a Tamil family in detention on Christmas Island rests with minister Alex Hawke. (Supplied/AAP Image)

CANBERRA, Australia — Australia’s Migration Minister Alex Hawke has extolled the virtues of immigration detention as he weighs the fate of a Tamil family seeking protection.

The family from Biloela in central Queensland is being held on Christmas Island as their case drags through the courts.

The federal government has spent more than AUD 6 million ($4.64 million) keeping Priya, Nades, and their two Australian-born daughters in detention for the past three years.

Hawke refused to comment specifically on the family’s case because he will eventually be the primary decision-maker but spruik the broader value of Australia’s immigration detention regime. 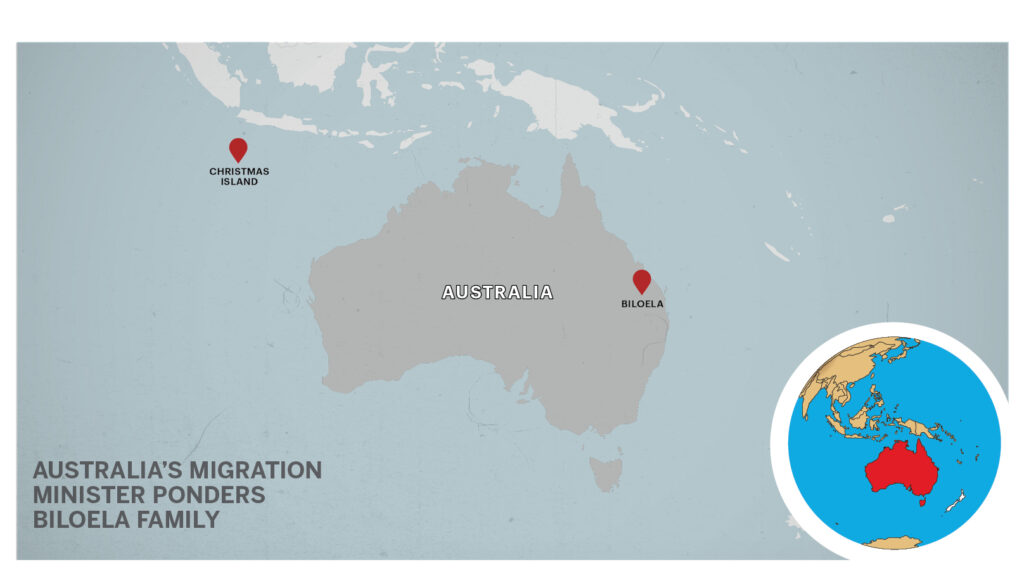 “But where people do the wrong thing, they are asked to leave Australia.

Priya and Nades came to Australia separately by boat in 2012 and 2013.

As their legal claims for protection went through the courts, the couple married and settled in Biloela in 2014, where they lived and worked for about three years.

The couple and their two daughters, Kopika and Tharunicaa, were taken from Biloela in 2018 and put into immigration detention.

The family remains on Christmas Island while their long-running court case slowly proceeds.

Home Affairs Minister Karen Andrews has indicated the family could be released into the community while their claims for protection go through the courts.

“In terms of other accommodation that may be available to them on Christmas Island, that’s an ongoing discussion that I am having with our officials,” she said on May 5. “I will make a response in the not too distant future.”

Andrews was also asked whether she felt compassion for the Biloela family.

“I am a very compassionate person by nature. I will never walk away from that. But compassion takes many forms,” she said.

Karen Lesley Andrews is an Australian politician. She was appointed Minister for Home Affairs in the Morrison Government in 2021, having previously served as Minister for Industry, Science and Technology since 2018.

As the home affairs minister, Andrews could intervene and grant the family protection, allowing them to return to their adopted home in central Queensland.

But she has been reluctant to step in while the legal case remains afoot.

“The matter is currently before the courts, so there is nothing I am prepared to say or do at this point in time that would either jeopardize the positions of the government or of the family concerned,” Andrews said.

“At this point, it is a wait and sees what the results are through the court systems.”