A Federal Court bid to overturn Minister Greg Hunt's ban on citizens returning from India is expedited to be heard on May 10.
By Greta Stonehouse May 6, 2021
Facebook
Twitter
Linkedin
Email 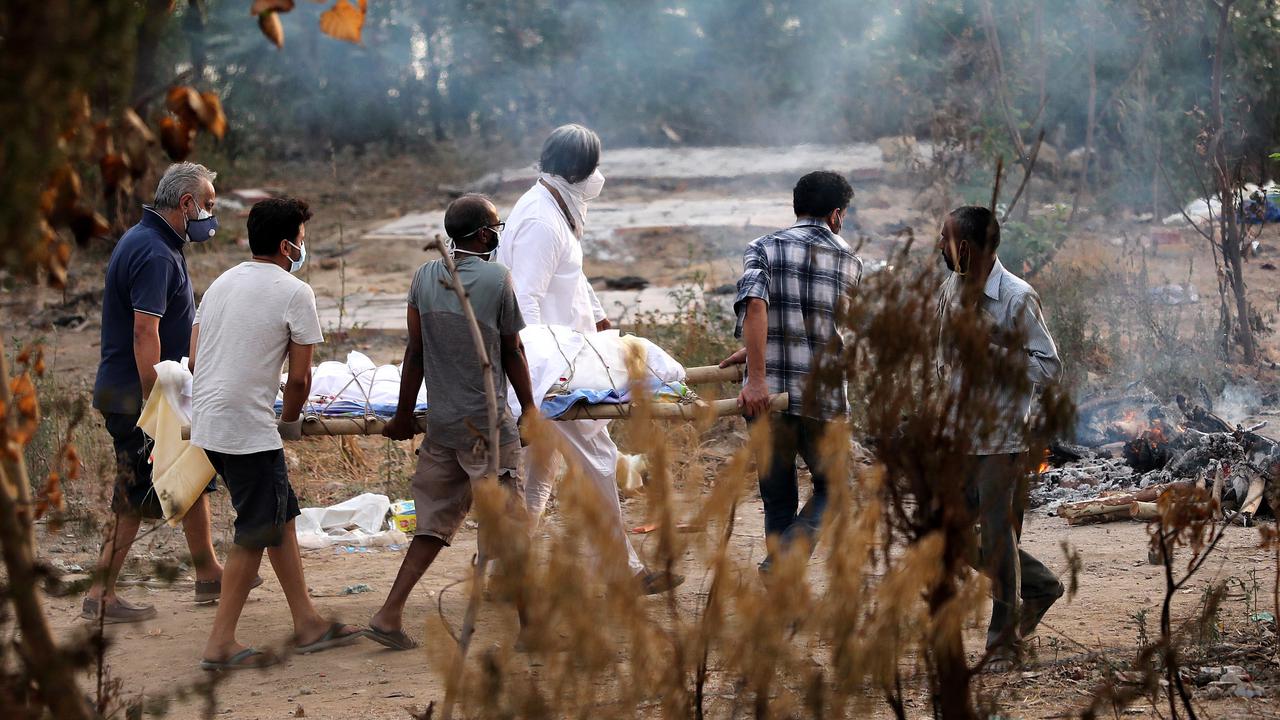 A Federal Court bid to overturn a ban on citizens returning from India will be heard on Monday. (AAP Image)

SYDNEY — A Federal Court bid to overturn Health Minister Greg Hunt’s ban on citizens returning from India has been expedited to be heard on May 10.

The urgent application by 73-year-old Australian Gary Newman was made on May 5 following the travel ban which came into effect on May 3.

Chief Justice James Allsop on May 6 told the parties to quickly get their papers in order as he had found a judge to preside over the matter.

Christopher Ward SC, representing the Bangalore-based Australian, said they would be making a case for an implied constitutional right, while the fundamental common law right of citizens to re-enter the country in these circumstances will also be reviewed.

May 13 has been set down as the final date for determination to give the court time to reach a view prior to the expiry of the travel ban which is two days later, the court was told.

If the travel ban is not renewed then the case may become moot.

Craig Lenehan SC, who is representing the health minister, said they were prepared to fit in whatever timetable the court was willing to accommodate.

Michael Bradley, whose law firm is behind the case, said the minister’s determination under the biosecurity act was invalid.

“It’s not effective in law, and it sets an extraordinary and appalling precedent, and that needs to be challenged,” the Marque Lawyers managing director said on May 5.

The firm tweeted ‘The hearing of our challenge to the India ban in the Federal Court will start at 12 noon on Monday 10 May, before Justice Thawley.’

Newman’s application is made on four grounds, with two centering on the application of the relevant laws.

“I think most Australians would have always thought that one of the basic attributes of citizenship is that you can come home,” Bradley said.

“That is, at the moment, criminalized.”

The hearing has been set down for May 10 morning depending on legal matters which may push it to an afternoon slot.

The Australian High Commission recently released a set of guidelines for people traveling to Australia from India, banning all people from entering with certain exceptions owing to the growing cases of Covid-19 in India.

India has been reporting around 400, 000 cases of Covid-19 for the past few days and several countries have banned travelers from India recently.