The Australian state has recorded no new cases as the government looks to extend emergency powers for another year.
By Michael Ramsey May 5, 2021
Facebook
Twitter
Linkedin
Email 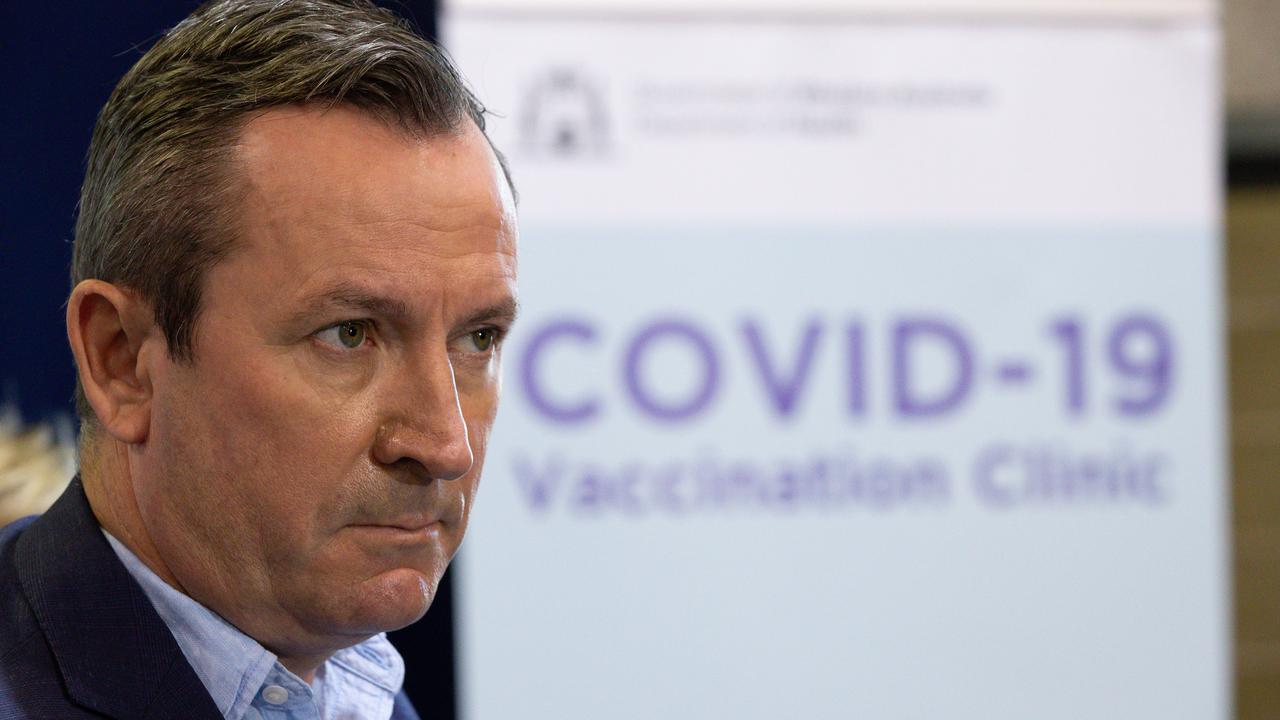 The remaining restrictions in Perth and Peel, including a ban on crowds at major sporting events, are on track to be lifted. (Richard Wainwright/AAP Image)

PERTH, Australia — Western Australia is closer to further easing coronavirus restrictions as the government looks to extend its emergency powers until 2022.

No new local cases have been recorded for a fourth straight day after a hotel security guard and his two housemates tested positive on the weekend.

Western Australia Health on May 5 said test results had confirmed that a man in his 30s who returned a weakly positive test result this week was a historical case.

The man had recently returned to the town of Collie, 200km south of Perth, after spending 14 days in quarantine in Melbourne. He had traveled back to Australia from Poland.

Further, testing has confirmed the man is no longer infectious but is shedding the virus from a historic infection. He and his close contacts are no longer required to self-isolate.

Premier Mark McGowan said the remaining restrictions in Perth and Peel, including a ban on crowds at major sporting events, were on track to be lifted.

“The chances are, hopefully, we’ll be back to a normal situation this weekend or the following weekend,” he said.

The government will introduce a new omnibus bill to parliament to extend its coronavirus state of emergency powers until Jan 4, 2022.

Western Australia has been under a rolling state of emergency since March 2020, allowing the government to enforce border closures and quarantine measures.

Authorities now believe the latest hotel quarantine outbreak may have stemmed from the guard at the Pan Pacific handling the luggage of two returned overseas travelers.

Genomic testing indicates the guard has the same United States variant of the virus as the two guests who were staying on the same floor. McGowan said he had been advised the guard was wearing gloves when he handled their luggage in a lift.

He defended the safeguards in place for hotel quarantine workers, who were already subject to strict personal protective equipment requirements.

“The measures that are in place are as strong as you can make them,” he said.

“There’s not much more we can do.”

The guard, aged in his 20s, spent several days in the community after becoming infected.

On his days off work from April 27 to 30, he moved through the community going shopping, seeing friends, and visiting Mirrabooka Mosque.

The guard and his seven housemates, two of whom also tested positive after working as food delivery drivers, were moved into hotel quarantine on the weekend.

Western Australia Health has so far identified 108 close contacts and 75 have tested negative. Results are pending for more than 250 casual contacts.