A teenage girl is facing life behind bars after police switch 170lbs heroin shipments from China stashed in her bedroom closet.
By Tiffanie Turnbull May 5, 2021
Facebook
Twitter
Linkedin
Email 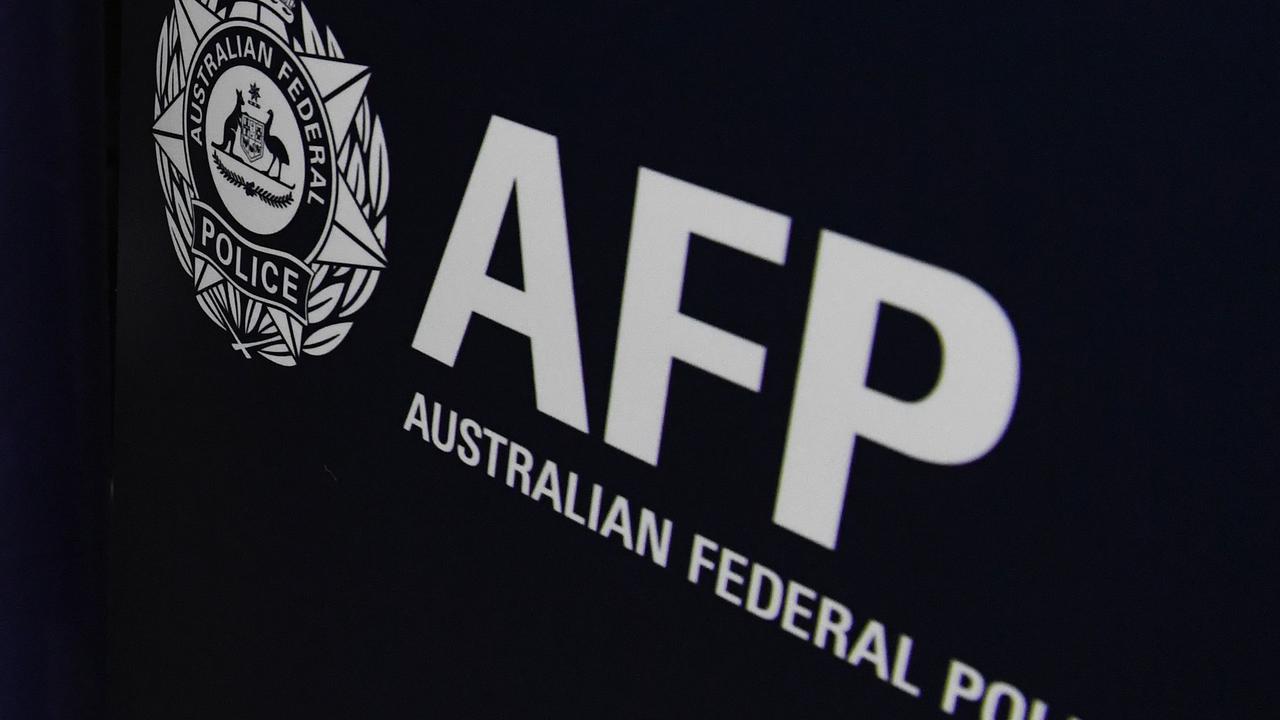 A 17-year-old Perth girl has been charged with attempting to import a commercial quantity of drugs. (AAP Image)

PERTH, Australia — A 17-year-old Perth girl has been charged after police allegedly found a package that was supposed to contain AUD 16 million ($12.5 Million) of heroin stashed in her bedroom closet.

The Australian Federal Police began an investigation in April after their Chinese counterparts tipped them off to a series of packages headed for Australian shores. The National Narcotics Control Commission (NNCC) and the Guangdong Narcotics Control Board (NCB) in China were working on nabbing the culprits for dealing in multiple consignment transfers between the two countries.

Some 254 blocks of heroin, weighing more than 74 kilograms, were switched out before the packages reached their intended destinations.

Three packages made their way to Newcastle, but one allegedly ended up in the wardrobe of a 17-year-old Perth girl. 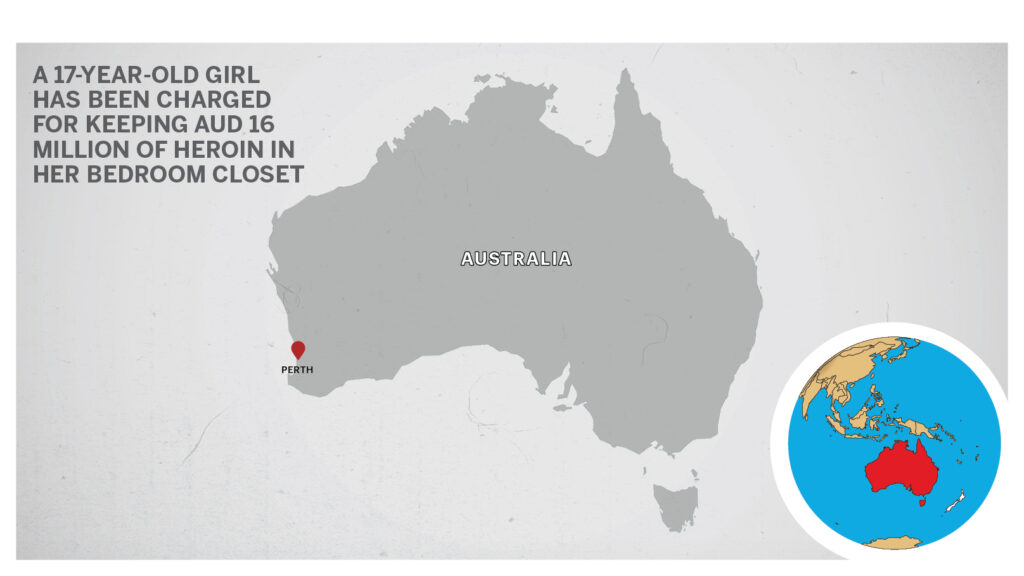 The teen was arrested on May 4 after allegedly receiving the package, which was supposed to contain 22 kilograms of heroin, worth around AUD 16.2 million ($12.5 Million).

The girl faced Perth Children’s Court charged with one count of attempting to import a commercial quantity of border controlled drugs, which carries a maximum penalty of life imprisonment.

The 23-year-old man is charged with attempting to possess a commercial quantity of border controlled drugs, which also carries a maximum penalty of life in prison.

“This amount of drugs could have been sold to as many as 745,000 people, netting the criminals behind it at least AUD 55 million ($42.84 million) and causing widespread harm,” Peter Sykora, Commander Asia, Australian Federal Police, said in a statement.

Police are continuing to investigate links between the shipments and have not ruled out further arrests.

The 23-year-old man, known to live in ‘The Hill’, was arrested by the police and charged with attempting to possess a commercial quantity of border controlled drugs, contrary to section 307.5 of the Criminal Code Act 1995 (Cth). The maximum penalty for this offense is life imprisonment.

Reports suggest that he appeared in Newcastle Local Court on April 23 and was remanded in custody to appear in court again in June 2021.