Sue You In Court: Dad Files USD 1.5 Million Writ Against Judge Who Jailed Him In Divorce Hearing 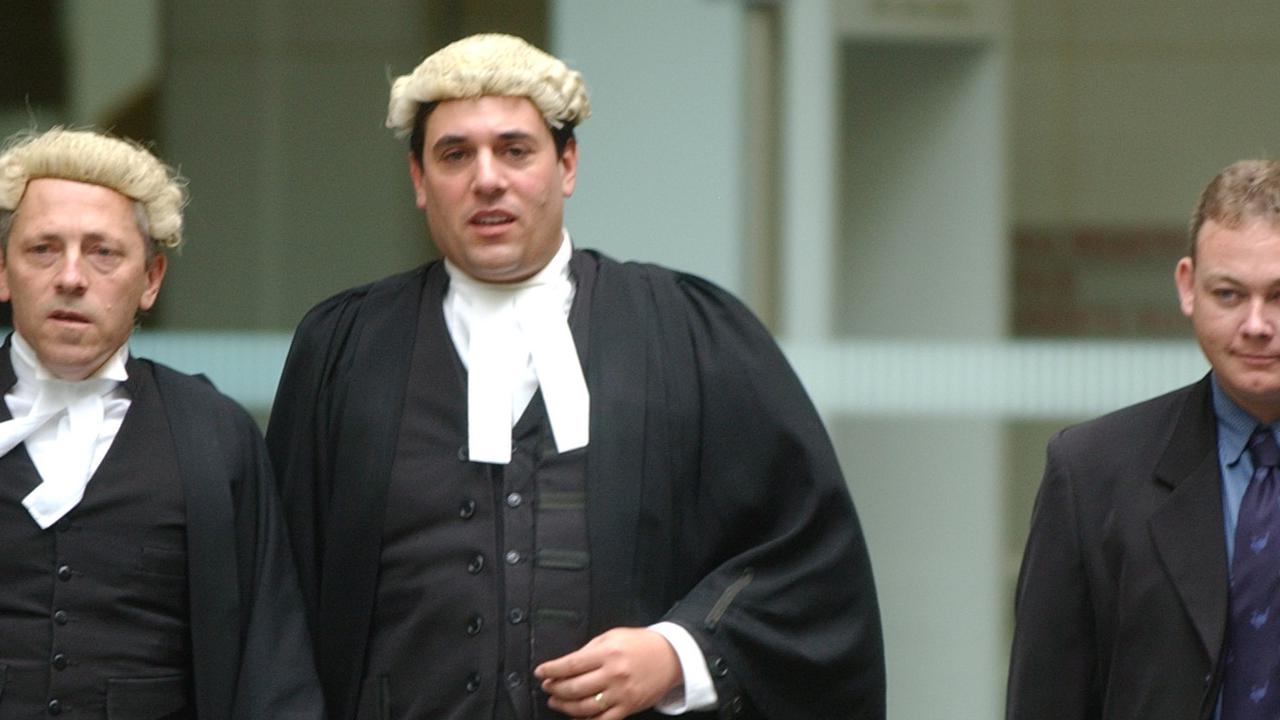 Judge Salvatore Vasta (centre) is being sued by a father he jailed during divorce proceedings. (AAP Image)

SYDNEY — A father-of-two is claiming millions in damages after his on-the-spot jailing during divorce proceedings was described by a higher court as a “gross miscarriage of justice”.

Known by a court pseudonym, Stradford spent six nights in custody after a Brisbane-based federal judge jailed him for contempt of court, regarding the service of financial documents.

“I hope you brought your toothbrush,” Judge Salvatore Vasta said in the December 2018 hearing.

Stradford is now suing the judge personally, arguing judicial immunity does not apply to his “outrageous” conduct.

By having its court and prison officers carrying out the judge’s orders, Queensland and the Commonwealth were vicariously liable for false imprisonment, the statement of claim says.

The Federal Court on May 5 heard a 1965 case involving Tasmania’s Supreme Court was the last known case where an Australian judicial officer was held liable for damages.

“It is no small thing to sue a judicial officer and two governments for relying on a judicial order.”

While admitting he did not follow the law on holding contempt of court hearings, Judge Vasta says in his filed defense he is not liable to be sued due to the doctrine of judicial immunity.

He says he jailed Stradford on a “mistaken belief” that another judge had already found Stradford in breach of court orders.

That was a matter for Judge Vasta to give oral evidence about, Stradford’s barrister suggested.

But the respondents on May 5 applied to have the question of liability answered before a hearing on possible damages.

The court was told an email from Stradford detailed a claim for loss and damages of nearly AUD 2 million ($1.54 million).

Aggravated and exemplary damages are also sought, based on the real estate agent’s time in a Brisbane watchhouse and a maximum security jail, and Judge Vasta’s alleged “contumelious disregard” for his rights.

Opposing the splitting of trials, Herzfeld said he didn’t want a drawn-out battle on liability to be followed by Judge Vasta thinking “I’m liable for AUD 2 million ($1.54 million), now I want to get into the box”.

But Kirk said there was currently “no practical possibility of my client giving evidence at all”, even at the quantum stage.

The very “invidious” nature of the case meant any hearing on potential damages would force Judge Vasta to decide whether to enter “the muddy field of battle” and seek to have the applicant seen by a psychiatrist of the judge’s choosing.

“The big issue for my client is the judicial immunity,” he said.

Herzfeld pushed back on the invidious reference, saying the unjust position was the week of imprisonment to which his client was subjected based on “what everyone now agrees was a totally flawed order”.

The matter will return to court in June.

Judge Vasta’s contempt of court finding and sentencing of Stradford to a year in jail “constituted a gross miscarriage of justice”, the Full Court of the Family Court said in February 2019.