Prisoners from African countries released early due to Covid-19 find the going tough outside as employers shun them.
By Thomas Wanjala May 5, 2021
Facebook
Twitter
Linkedin
Email 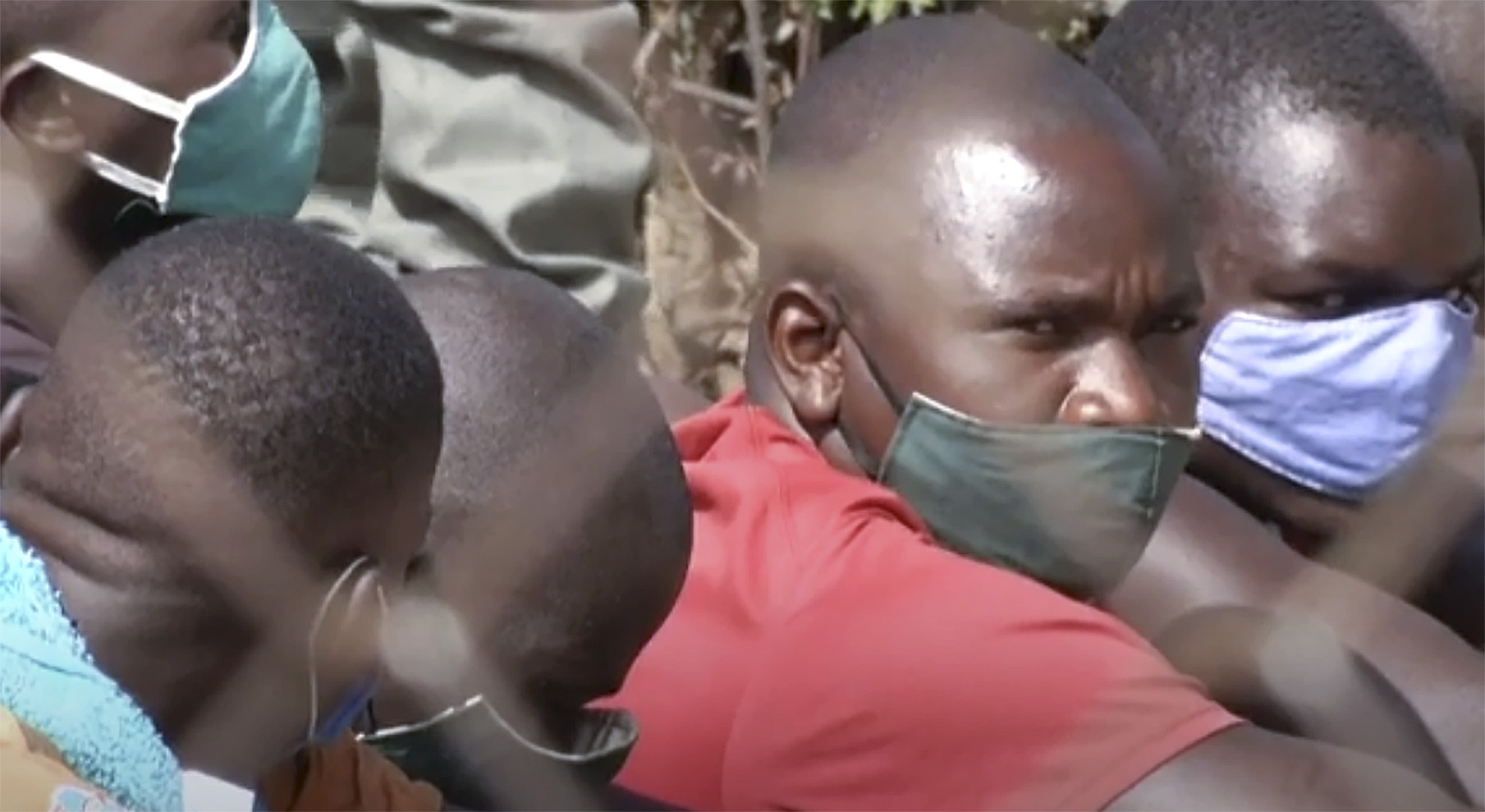 HARARE, Zimbabwe — Two years ago, Richard Mutende, 33, was arrested and charged with marijuana possession and sentenced to serve three years in jail at the Chikurubi Prison, a maximum-security facility on the outskirts of Harare, Zimbabwe’s capital.

He was to finish his sentence in November, but on April 17, he walked to freedom six months earlier, thanks to an amnesty by President Emmerson Dambudzo Mnangagwa.

Mutende was part of more than 320 convicts at Chikurubi Prison released early by Mnangagwa to curb the spread of the Covid-19 in the country’s overcrowded prisons.

Zimbabwe’s prisons have a capacity of 17,000 prisoners but held about 22,000 before the president’s amnesty. 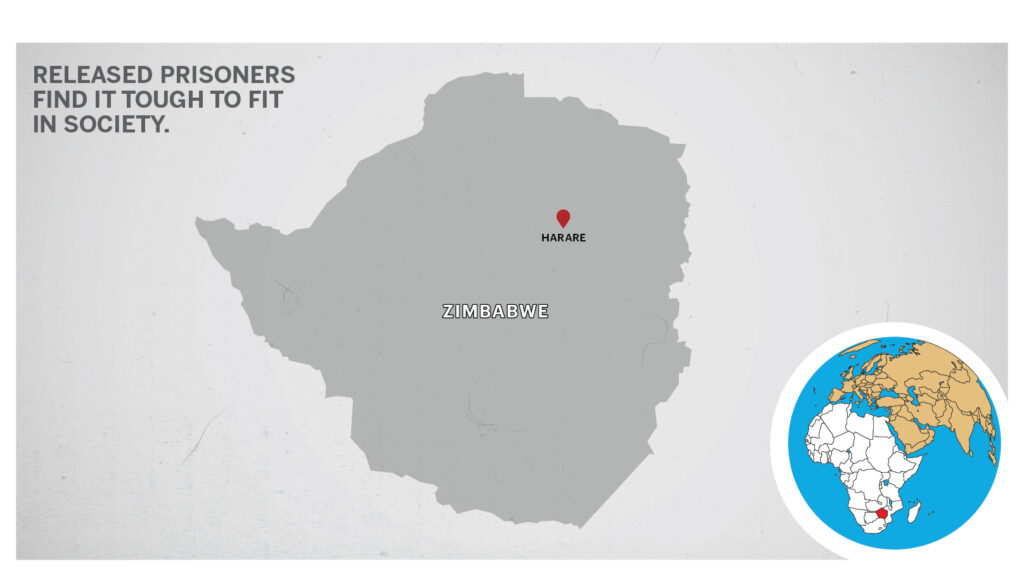 In total, Mnangagwa will release more than 3,000 jailed for non-violent crimes under the amnesty arrangement.

Coronavirus has already spread in many correctional facilities across the continent, forcing governments to release inmates to decongest these facilities.

Zimbabwe Prisons and Correctional Services Officer Commanding for the Harare Province, Alvord Gapare, said prisons in the capital have recorded more than 170 infections and one death.

In March 2020, the Office of the United Nations High Commissioner for Human Rights, Michelle Bachelet, urged countries to decongest correctional facilities by releasing inmates vulnerable to Covid-19, among them old detainees, the sick, and low-risk offenders.

Kenya has so far released 14,000 inmates over the last 12 months, according to Zeinab A. Hussein, the principal secretary, State Department for Correctional Services, Ministry of Interior, and Coordination of National Government.

She was addressing the press during a visit to Naivasha Maximum Security Prison on April 22.

For the beneficiaries of the amnesties across the continent—primarily young men—the pardon gave them a second chance to become productive and responsible citizens.

“I am happy that my friends and I are free today,” said Mutende.

The Covid-19 pandemic has given justification for the early release of convicts of non-violent crimes. But at the same time, it has created the worst possible conditions for their freedom: joblessness.

Released prisoners have difficulty in re-entering society.  Employers are reluctant to hire people with criminal records.

“However, most of us do not know our fate once we get back home. I do not know how I will start my life again,” said Mutende.

When Kenya released more than 4,000 inmates in April 2020, Andrew Wafula was among the lucky ones.

He had been charged and sentenced to one year in jail for being drunk and disorderly but served only three months at the Shimo La Tewa Prison.

But since his release, he has struggled to hold jobs due to his criminal record.

“I have secured more than three different jobs but got fired from all when employers got to know of my criminal record,” said Wafula.

A father of three with a degree in hospitality, Wafula represents many released Kenyan inmates who find it difficult to secure any form of employment during the pandemic.

Oujah said African societies are not prepared to accept ex-inmates.

“It will not be easy for them to find their footing in society,” said Oujah. “African countries are creating more troubles in the societies while trying to fight Covid-19.”

Ouja said unemployment is a hurdle most ex-offenders will face, despite their skills and qualifications.

Kenyan prisons help inmates acquire technical skills—such as masonry, carpentry, and farming—while serving their sentences, to help them gain employment upon their release.

Ouko, who graduated with a diploma while behind bars, urged released inmates to use the skills they have acquired in prisons to create jobs and stop depending on the government.

“Many people are losing their jobs because of this pandemic,” he told Zenger News.

“The released inmates should combine their efforts and use their acquired skill to create jobs.”

The father of two was released on the presidential pardon in 2016. He is the founder and executive director of “Crime Si Poa” (Crime is not good in Kiswahili), a non-profit organization championing anti-crime advocacy among Kenyan youths.

Zeinab called on well-wishers to help the released inmates fit into society, providing them with the necessary support.

Besides the challenges of reintegrating them into society, released prisoners could pose a security threat to some governments in Africa.

Somalia, which continues to witness increased security challenges, especially in the capital Mogadishu, has been releasing inmates charged with minor offenses since April last year.

However, Chekai Musa, a security analyst from the Horn of Africa, said this could worsen the security situation in Mogadishu that is constantly under constant attacks by the Al-Shabaab militia.

“They could be Al-Shabaab sympathizers, and this might worsen the current security situation.”