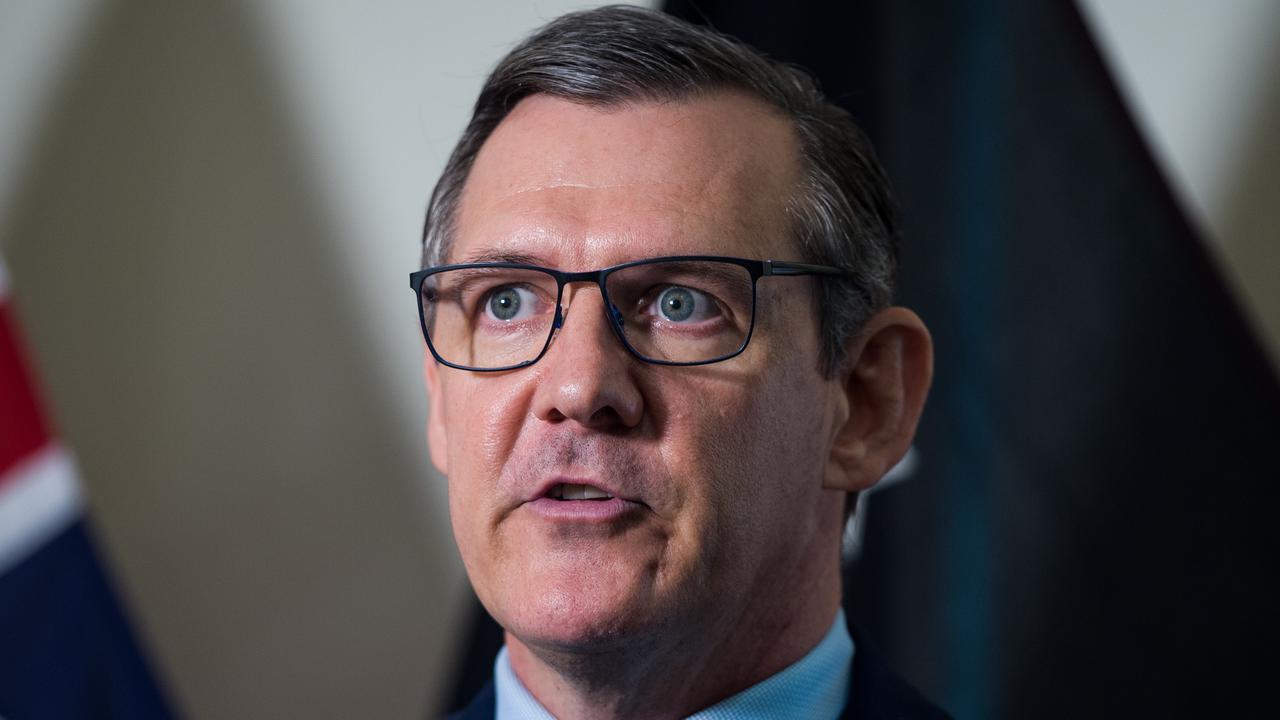 DARWIN, Australia — The Northern Territory is hoping population growth will speed up its economic recovery after delivering a better-than-expected budget on the back of a massive increase in national Goods and Services Tax revenue forecasts.

A bigger-than-expected cut of the goods and services tax is behind the improved outlook, but Chief Minister Michael Gunner isn’t counting on that in future years.

He says growing the economy is the key to future budget repair and to do that the Top End needs a bigger population.

Gunner said the population had already started increasing as people fled north “to escape Covid-19” over the past year.

“We’re determined to make sure that the Territory’s next growth phase is one that’s built to last,” he said.

“Not another boom, followed by another bust,” he added, referring to the Inpex-Ichthys gas project.

It attracted thousands of workers to Darwin and injected billions of dollars into the economy during the short-lived construction phase before the Northern Territory’s economy fell deeply into debt and people started moving south.

Gunner said this time around the Northern Territory would ensure there was more than one project to fuel its growth and employers sourced workers locally.

“Businesses post-Covid 19 are looking at how they can have local workforces, that’s a resilience thing for their projects,” he said.

“We’re (also) making sure there are more jobs coming from more places too.

“That puts us in a healthier, more stable position as we go forward.”

He said giving workers the opportunity to own a home would make them stay in the Northern Territory, with an extra 9000 new home lots currently available or in the works.

His government has also promised to spend AUD 15 million ($11.58 million) over the next five years to lay the foundation for future population and industry growth.

Other measures aimed at growing the economy include $60 million to boost local jobs and businesses, with a further AUD 60 million ($46.31 million) promised the following year.

But professional accounting body CPA Australia says that may not be enough to have an impact on jobs and growth in the Northern Territory.

“The Territory is competing with other regions in the battle to attract workers. This won’t be the only budget to offer inducements.”