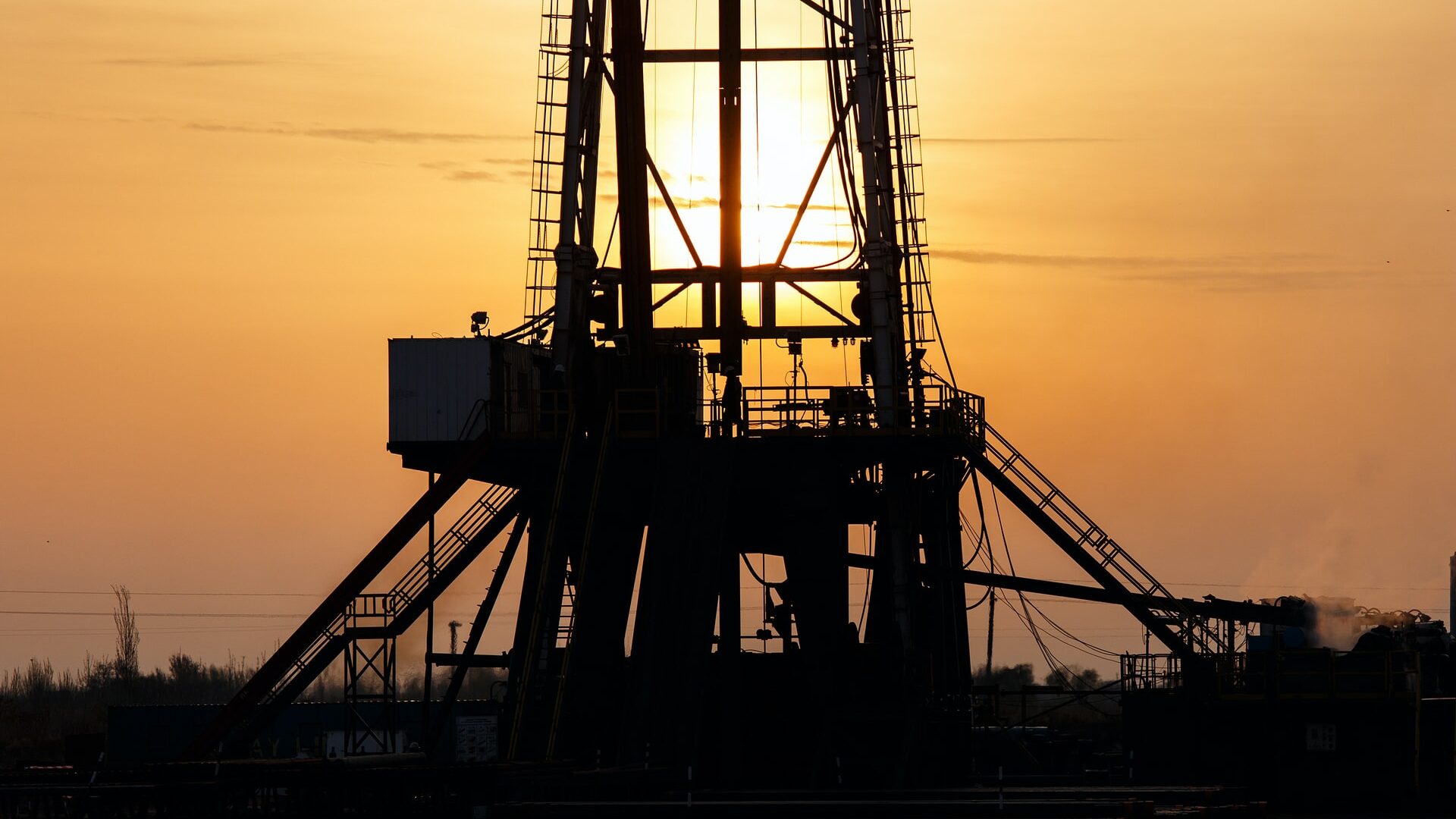 With the rollout of a coronavirus vaccine and lifting of restrictions, oil demand is expected to rise along with economic activity. (WORKSITE Ltd./Unsplash)

Fueled by a pandemic lockdown, Alaska saw its lowest levels of oil production in more than 40 years, part of an ongoing nationwide trend that saw oil production dive across the country in 2020.

At 448,000 barrels a day, the U.S. Energy Information Administration reported this week that Alaska’s 2020 production was the lowest since 1976. Alaska produced just a quarter of what it did in its 1988 peak, when the state pumped 2 million barrels a day through its famed Trans-Alaska Pipeline.

“Alaska’s oil and gas industry suffered the economic and pandemic crisis of 2020, just like other parts of the United States,” Alaska Oil and Gas Association President and CEO Kara Moriarty told Zenger News in an email. “We are starting to see production come back to where it was prior to the oil price war and severe supply and demand issues of 2020.”

Some of the decline since the 1988 peak can be attributed to the maturing oil fields, which produce less over time. However, policy decisions such as U.S. President Joe Biden’s moratorium on oil and gas leases on federal lands and waters are also impacting production, oil industry officials said.

With the rollout of a coronavirus vaccine and lifting of restrictions, oil demand is expected to rise along with economic activity. Moriarty said state tax officials are already seeing signs of increased production, noting the Alaska Department of Revenue reported production of an increase to 480,000 barrels a day in April 2021.

Alaska’s 2020 production represented a nationwide trend as the information administration reported in March that production was down 8 percent overall throughout the United States. Coupled with this decline, oil industry officials in Alaska and several other states were upset with one of Biden’s first executive orders, closing off federal lands for oil and gas leasing.

“Perhaps no state in the union will be harder hit by this decision than Alaska. With more federal land than any other state, Alaska will sustain a disproportionate burden created by this policy. Some of Alaska’s most promising oil and gas projects are located on federal land and waters, and have already been explored, invested in, and moved into development.” Moriarty said.

On Jan. 27, shortly after taking office, Biden issued an executive order banning most new oil and natural gas leases on federal land, a policy shift from former President Donald Trump that would impact oil production across a handful of states. The American Petroleum Institute, the lobbying arm of the major U.S. oil producers, issued a report which concluded that banning new oil and gas leases on federal land could cost as many as 1 million lost jobs by 2022.

“Restricting development on federal lands and waters is nothing more than an ‘import more oil’ policy,” institute President and CEO Mike Sommers said in a statement. “Energy demand will continue to rise—especially as the economy recovers—and we can choose to produce that energy here in the United States or rely on foreign countries hostile to American interests. With this move, the administration is leading us toward more reliance on foreign energy from countries with lower environmental standards and risks to hundreds of thousands of jobs and billions in government revenue for education and conservation programs.”

While many areas of Alaska have still not been explored for oil, none is more controversial than the Arctic National Wildlife Refuge, a 19-million acre expanse in the northeastern part of the state that likely holds at least 10.4 billion barrels of crude oil, the U.S. Geological Survey estimates. Environmentalists have successfully fought oil exploration in this region, which was again protected through Biden’s federal oil and gas lease ban.

One drawback of Alaska’s decline in production has been slower productivity of the Trans-Alaskan Pipeline system, which transports oil from Alaska’s North Slope to the port of Valdez on the southern coast. From its peak in 1988, when it took oil 4.5 days to travel the distance, it took 18 days for the crude oil to reach delivery in Valdez.

“We need those projects to proceed to add much-needed barrels of oil to the Trans-Alaska pipeline,” Moriarty said in a statement. “[Biden’s] decision risks Alaska jobs and future revenues to the State of Alaska. AOGA welcomes the opportunity to work with the Biden Administration on addressing the country’s energy needs, but hampering Alaska’s ability to safely and responsibly produce oil and gas will hurt our economy, local communities, and jobs.”

Environmental groups, including The Wilderness Society, disagree with that assessment.

Oil development in the refuge “would bring roads, airstrips, heavy machinery, noise and pollution,” the society said. “This would damage the refuge’s fragile tundra ecosystem and disrupt age-old migration and denning patterns for caribou, polar bears and other animals. It would also contribute to the climate crisis with more oil production in a time when it is not needed, and we should be thinking of alternative approaches to fuel our lives and our economy.”

Alaska, the sixth-largest oil-producing state in the U.S., has plenty of company in experiencing a petroleum decrease. Production from the U.S.’s leading oil state, Texas, dropped 4 percent in 2020, the EIA reported.

But not all oil-producing states were mired in output declines in 2020. New Mexico’s production increased 15 percent in 2020, pushed by new exploration in the Permian Basin in the eastern part of the state.