Line 12 has had problems since it entered service in 2012. 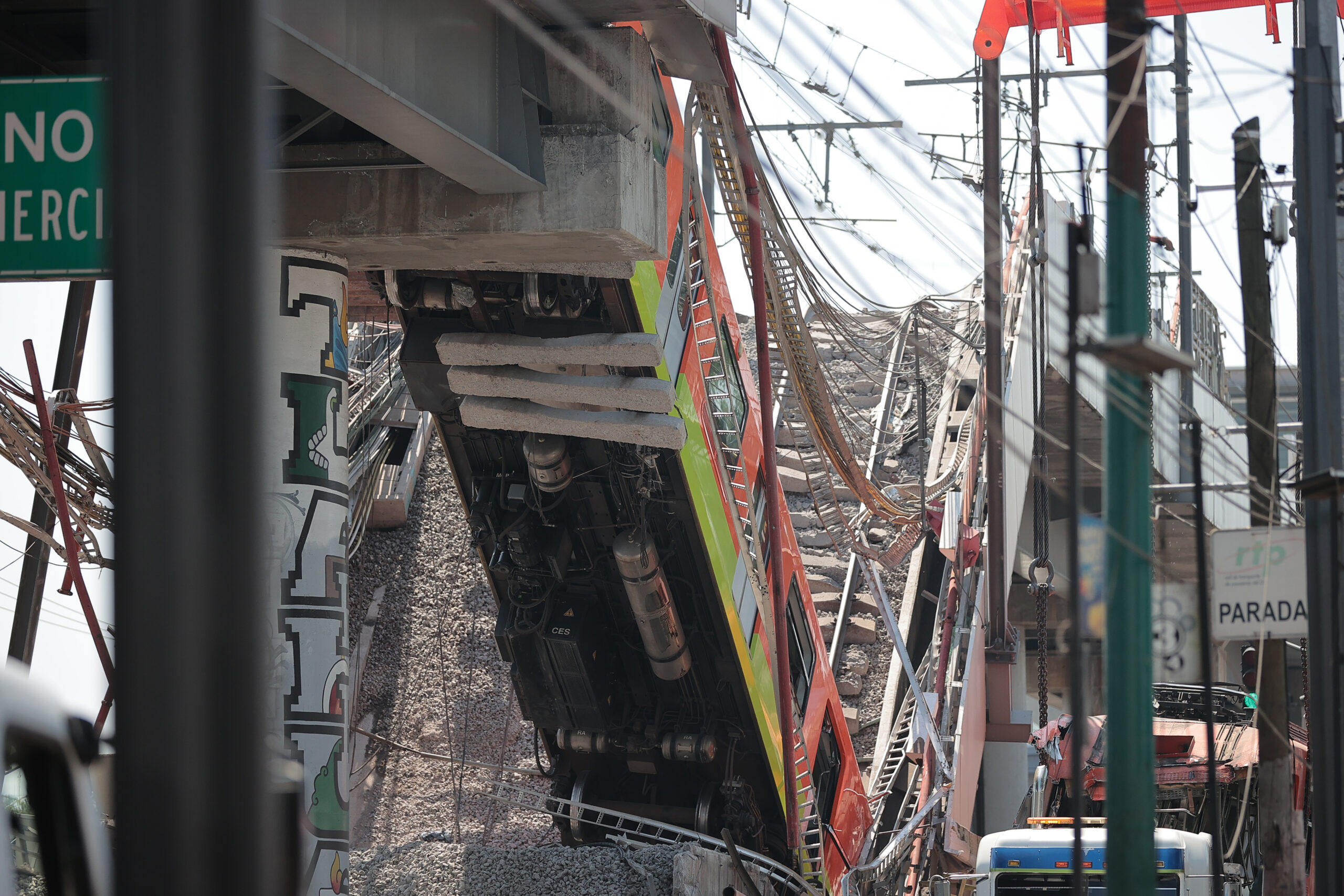 After the collapse of an elevated railbed on May 3, a team of Norwegians will analyze the case. (Hector Vivas/Getty Images)

The death toll in the collapse of Mexico City’s subway Line 12 rose to 25 on Tuesday night, while the number of injured people increased to 79, according to official data. Meanwhile, the city’s government announced that the Attorney General’s Office will open an investigation and that Norwegian company Det Norske Veritas will carry out an external evaluation.

Monday night, at 10:25 p.m., a beam supporting the elevated railway collapsed, causing two train cars to plummet. The site of the accident was very close to the Olivos station, in the Tláhuac municipality.

Last night, a rail overpass collapsed in Mexico City. The United States offers our deepest condolences to the families and loved ones of those lost, and we wish a full and speedy recovery to those who are injured.

Official reports estimate that over 100 people were aboard the two collapsed train cars. Most were returning home after a day at work. After the accident, the victims’ relatives embarked on a pilgrimage from hospital to hospital to locate their loved ones.

A more devastating pilgrimage took place at the Iztapalapa Mayor’s Office, where families identified the bodies of those who lost their lives in the accident. Meanwhile, social media users claimed that a lack of maintenance provoked the accident. To avoid speculation, the government announced that it would hire a team of Norwegian experts to study the case.

“This is a company that is unrelated to the operation of Line [12],” said Claudia Sheinbaum, Mexico City’s Mayor, at a press conference on May 4. “There are leased trains and several companies involved. So, to provide an expert opinion, we are choosing a company that has nothing to do with the subway’s operation.”

Det Norske Veritas is one of the world’s leading risk management companies with experience in public transportation systems. It is also at the forefront of business-model certification based on international standards, according to its website.

“I have cried. Perhaps, some people there did not say goodbye to their families because of the government’s idiocy. They fill their pockets with money, buying cheap materials. Here are the consequences,” said Miguel Córdova, a resident of Mexico City.

In the last two years, Mexico City’s subway has experienced problems that raise questions on its operability, including a fire at the Control and Command Post, a train crash with no injuries, and constant delays.

In September, the subway will complete 52 years of operation since Line 1 entered service. The collapsed line is the most recently built, and construction finished in 2012.