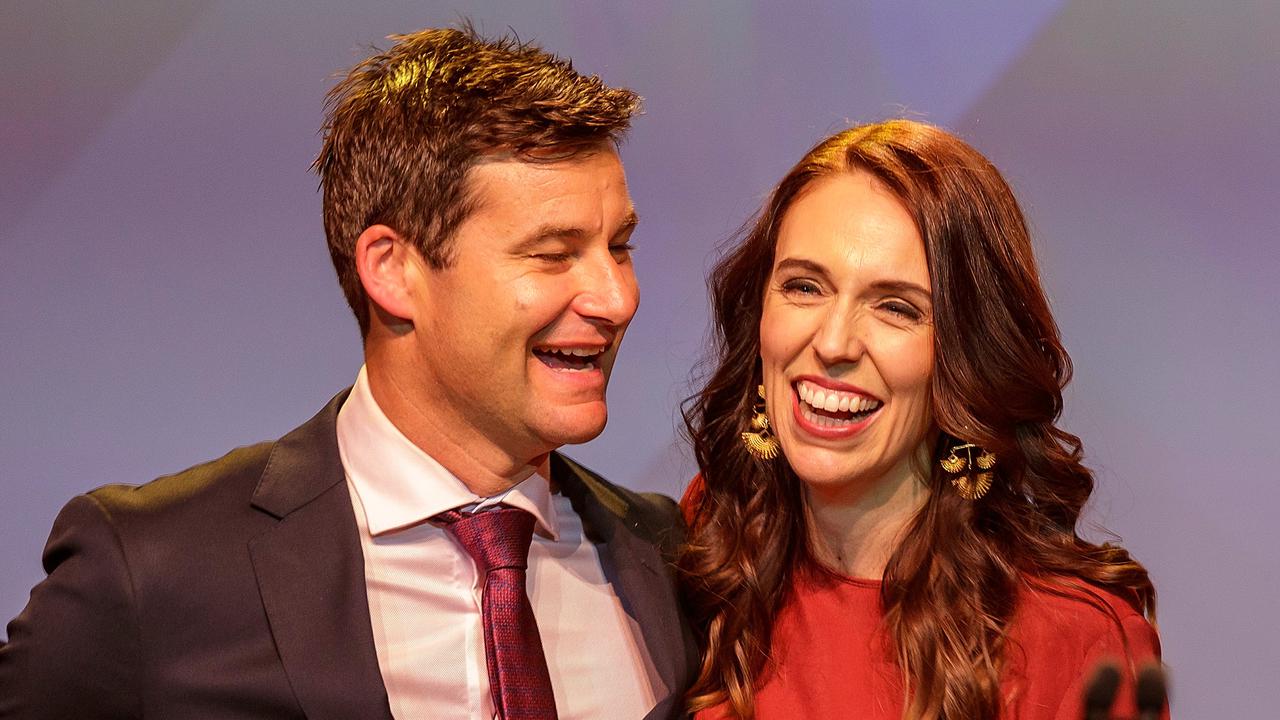 WELLINGTON, New Zealand — The most anticipated wedding in New Zealand’s history will take place this summer when Prime Minister Jacinda Ardern and her fiancé Clarke Gayford tie the knot.

On the morning of May 5, Ardern, 40, revealed on Coast Radio she and Gayford, 44, would wed after two and a half years of engagement.

“We have finally got a date. Finally,” she said, declining to reveal the precise date but adding it would be “this coming summer.”

“When I say we’ve got a date, that doesn’t mean we’ve told anyone yet. I feel like we should probably put some invites out!”

Weddings by heads of government are relatively rare.

When United Kingdom Prime Minister Boris Johnston married his fiancee Carrie Symonds, as he intends to do this year, he will become the first British leader to do so in office in almost two centuries.

While Ardern’s wedding timetable has been set, the scale and size are not yet clear.

Her popularity both at home and abroad prompts persistent questions about her relationship, her wedding, and whether or not her two-year-old daughter Neve may get a brother or sister.

She and her office keep a tight rein on her private life, usually shunning questions that stray from her role as prime minister.

In the past year, she had also firmed up a practice of declining all internationally-based media requests, save for a few Australian television appearances last month when the trans-Tasman bubble was confirmed.

Since her election win, Ardern has decided to conduct more light-touch interviews with FM radio stations and magazines, which tend to stray into the personal.

In a long-form interview, Ardern revealed she got through last year — managing New Zealand through the Covid-19 pandemic and winning October’s election — on a simple diet.

“I live on cups of tea, to be honest, and blimmin bliss balls,” she said.

“My mother made so many bliss balls for me during the election that I was being powered by dates.”

Gayford is a radio and television personality who hosts the fishing program Fish Of The Day while acting as Neve’s primary caregiver.

“I don’t think I’ve talked about this before, but he has consistently been the night and morning person for our daughter.

“He will bring me a cup of tea every morning without fail, which sounds like it’s a little thing, but it’s not.

“He’ll make me breakfast if I’m in a rush. He checks I’ve eaten before I’ve gone out the door, and he checks in on my day.

“He knows the bits I find hard, and he’ll send a nice little text before I go into it. He’s always thinking of me.”