The unemployment rate in New Zealand has fallen from 4.9 to 4.7 percent in the March quarter.
By Ben McKay May 5, 2021
Facebook
Twitter
Linkedin
Email 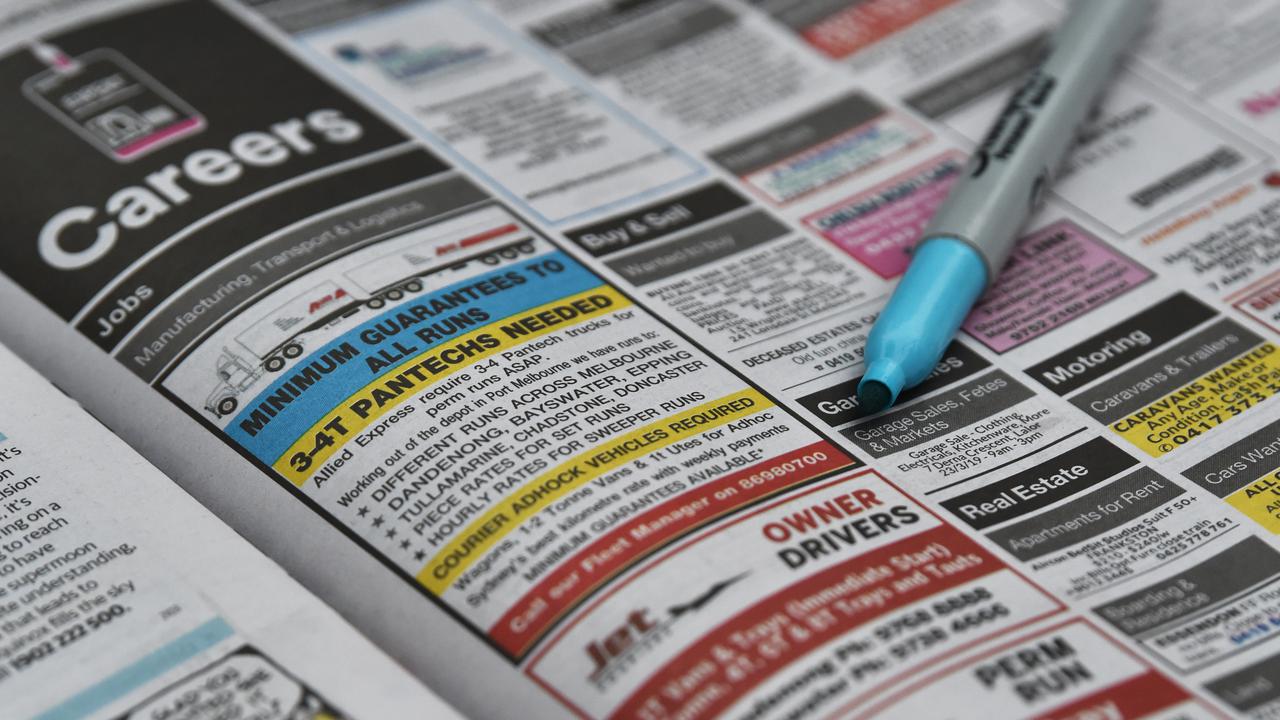 AUCKLAND, New Zealand — New Zealand’s unexpectedly soft economic landing from the Covid-19 pandemic has continued with a further fall in the unemployment rate.

In figures released by Stats NZ on May 5, New Zealand’s joblessness dropped to 4.7 percent in the March quarter.

Unemployment sat at a 12-year low of 4.0 percent prior to the arrival of Covid-19, which saw unemployment peak at just 5.2 percent in September last year.

Both that peak and subsequent falls have defied the expectations of Treasury and economic analysts.

“The government’s plan to keep people connected to their job and accelerate the recovery has been reflected in these positive results,” he said. “An extra 32,000 people are in jobs since September 2020, when unemployment peaked at 5.2 percent.”

Like Australia, the New Zealand government borrowed huge amounts to pay workers through its nationwide lockdowns, funding various other programs to boost employment.

Prior to the March quarter, female unemployment had outstripped males for four years.

“There have been some gains in labor market outcomes, especially for women, over the past two quarters,” said Sean Broughton, manager of Stats New Zealand. “However, annual changes indicate the labor market still hasn’t returned to pre-Covid-19 levels for men or women.”

While unemployment was down, underutilization was up.

As per reports by New Zealand Now, the majority of new jobs will be in highly skilled occupations. However, there will be opportunities for workers with skills of many sorts, particularly in the fastest-growing employment sectors of Accommodation and Food Services, Business Services, Construction, and Retail trade.

“Some specialist skills are especially sought after,” states the report. “These feature on official Skill Shortages lists, which are updated regularly. If your job is on one of these skills shortages lists, it’s good news for you. That’s because it means the Government accepts employers need to recruit from overseas because there aren’t enough New Zealanders qualified for the role.”

“With an aging population meaning more people leaving the workforce, it is expected many of those new jobs will have to be filled by people coming to New Zealand from overseas.”