Parliament has passed a motion condemning China for its treatment of Uighurs but has fallen short of calling it genocide.
By Ben McKay May 5, 2021
Facebook
Twitter
Linkedin
Email 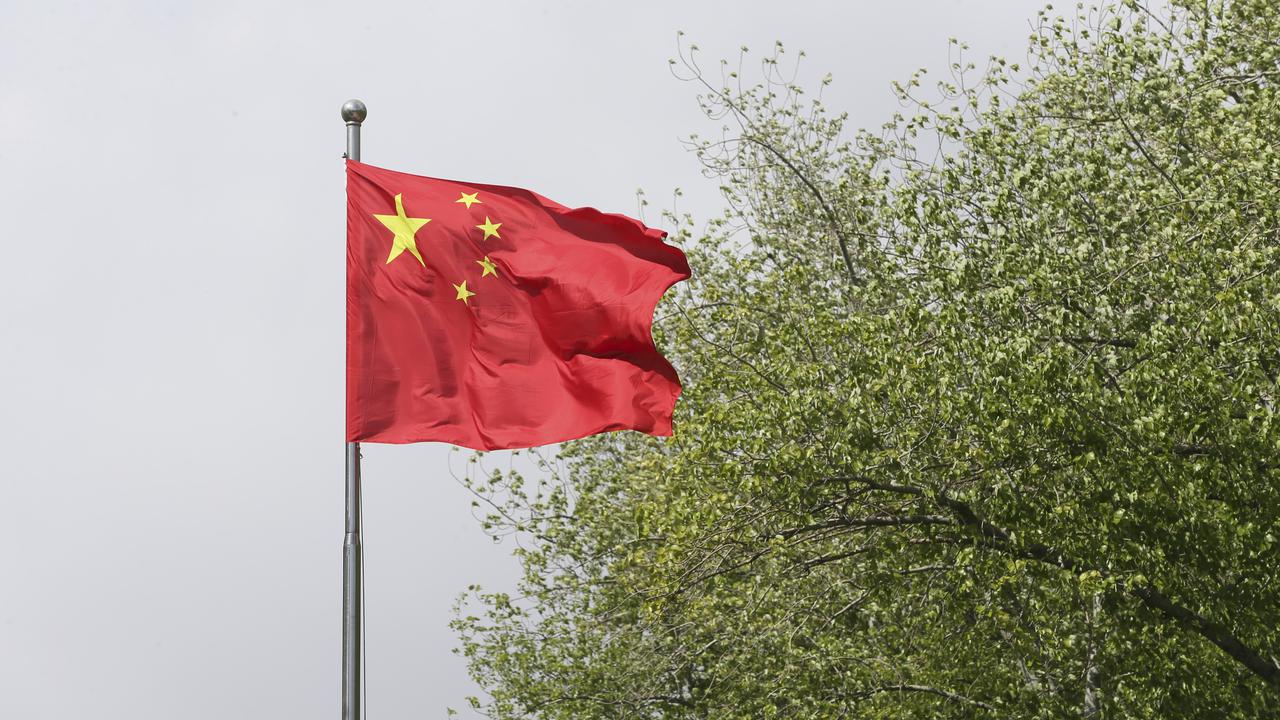 Foreign Minister Nanaia Mahuta highlighted and spoke on the government's record of rebuking China — both in public and private — over the issue. (AAP)

The motion followed similar debates driven by conservative detractors of China in the United Kingdom and Canada’s parliaments, two countries that are intelligence-sharing allies of New Zealand.

In New Zealand, a motion declaring the atrocities as genocide was brought by the right-wing opposition party Act.

It gained support from left-wing minority parties the Greens and the Maori Party, but was watered down by the governing Labor Party in a closed-doors meeting.

Instead of labeling China as responsible for “crimes against humanity and genocide”, the motion was softened to read “severe human rights abuses”.

On May 4, both Labors’ Trade Minister Damien O’Connor and opposition leader Judith Collins said New Zealand’s trade relationship would be hit if it made a declaration of genocide.

The Green party tweeted ‘The Greens have long supported human rights and what is happening to the Uighur people is simply not acceptable and we think that all governments around the world should be standing in solidarity with them.”

“Clearly the Chinese government wouldn’t like something like that. I have no doubt it would have some impact (with trade). That’s hardly rocket science,” O’Connor said.

“We know that a genocide is taking place. The evidence is voluminous, from multiple sources, and credible,” she said.

“Here in New Zealand, other parties, who had the power of veto, would not allow this debate to proceed if the motion mentioned genocide.

“(I) had to dilute it and soften it to gain the approval of New Zealand’s governing party.”

The amended wording brought the motion in line with a March statement by Foreign Minister Nanaia Mahuta issued jointly with Australia.

She even tweeted in support of the Hong Kong activists ‘The sentencing of pro-democracy activists in Hong Kong further undermines the rights and freedoms of the Hong Kong people. Aotearoa New Zealand continues to register concern by this development.’

In parliament, Mahuta highlighted and spoke on the government’s record of rebuking China — both in public and private — over the issue.

New Zealand and Australia continue to call for a United Nations-backed probe of the region for further action.