The growing insecurity in the country prompts young women to seek for different ways of protecting themselves.
By Christian Valera Rebolledo May 5, 2021
Facebook
Twitter
Linkedin
Email 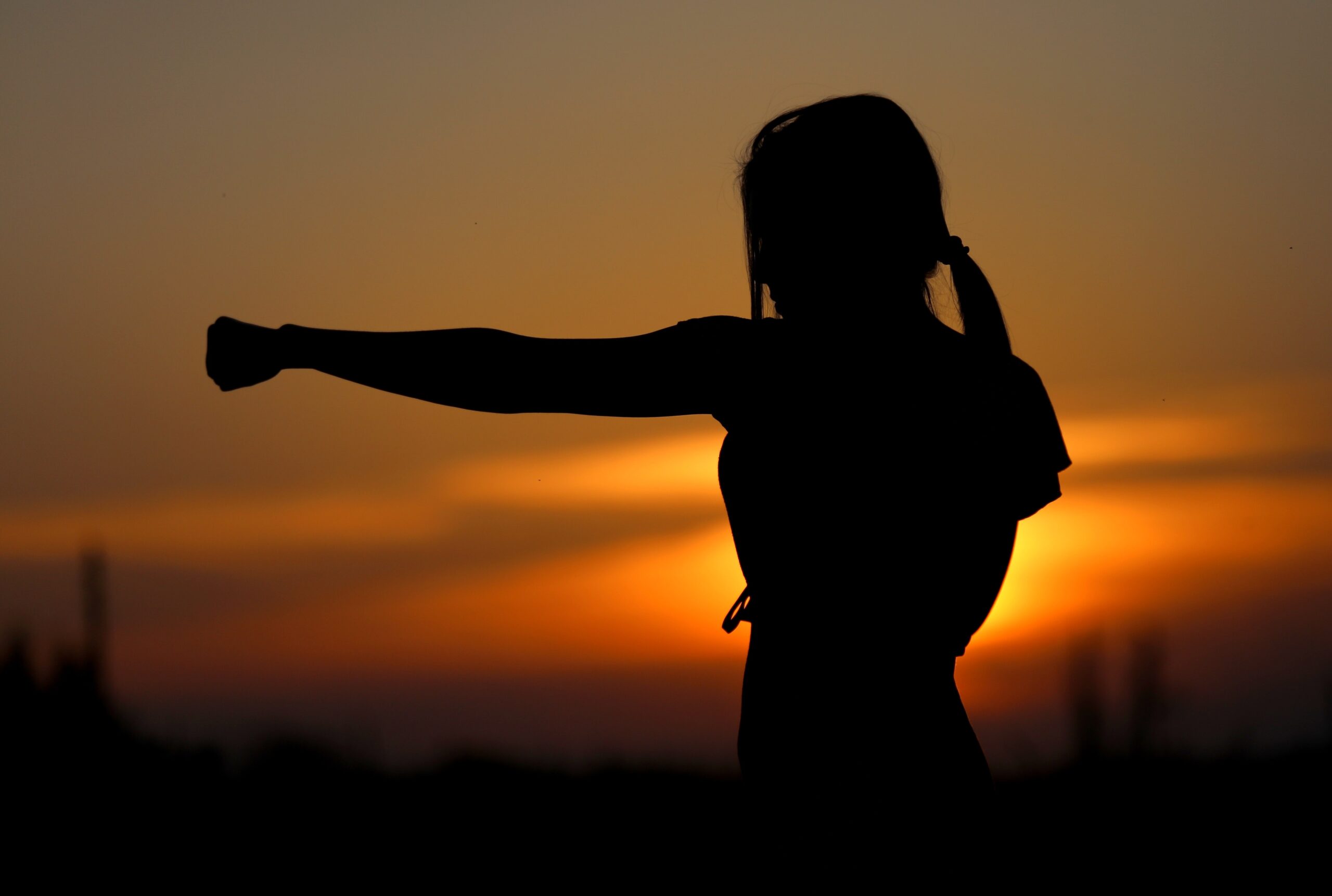 Insecurity in Mexico has led many women to take self-defense courses. (Svklimkin/Unsplash)

March 2021 was the most violent month for Mexican women since records began.

In response, many Mexican women have approached self-defense courses, as this practice can be the difference between life and death.

Self-defense has a long history in Mexico as an everyday sport practiced in schools across the country, and so, many Mexican women already practice it. Such is the case of Fabiola Paredes, a 47-year-old Mexican stylist who, through jiu-jitsu moves, managed to defend herself against an aggressor.

“It was at my store. I had no clients at the time, and was completely alone. He entered and acted as if he was a client and, as soon as I turned my back to him, he tried to subdue me by wrapping his arms around me. It all happened extremely fast, yet I was able to react. I fought and screamed as hard as I could, and he escaped. Fortunately, I recorded everything with my CCTV cameras,” said the stylist.

According to data from the Secretariado Ejecutivo del Sistema Nacional de Seguridad Pública, by March 2021, there had been 362 femicides, 7 percent more than 2020 index.

Sergio Esteban Veytia Valdés, a martial arts practitioner with 9 years of experience, expresses how crucial it is for Mexican women to learn self-defense. Physical techniques could help them during an emergency.

“I consider it crucial for women to practice martial arts for self-defense, as it gives them the ability to better react to danger and against any adversity; not necessarily to hurt the assailant, but to escape from danger,” said Veytia Valdés, who is also an electrical engineer.

“The more a person trains, the more they realize that it is not necessary to resort to excessively damaging moves such as breaking bones, dislocating limbs, or worse, but instead resorting to simple moves that give people the opportunity to escape or request support,” he said.

Although no one is exempt from being physically or verbally assaulted in Mexico, women are more likely to be assaulted. As the rising violence shows, more women experience gender-based violence in the country each day.

Veytia Valdés thinks that there is no age limit to start practicing self-defense martial arts, as girls as young as 6 and women of 60 can benefit from learning.

“Some people may consider it useless that a young girl or an older woman practice something like this, since they may not have the strength or dexterity to subdue an opponent, or think that they can hurt themselves by practicing,” he said. “However, it would be just the same as denying a boy from playing football or soccer just because he does not play at the same level as a professional athlete. A marathon runner, no matter how experienced they are, can still injure their ankles; a weightlifting champion can damage their back by lifting above their weight.”

Fabiola Paredes asks women to take self-defense classes as much as they can. However, as physical contact is necessary to practice, the COVID-19 pandemic has complicated people’s ability to attend courses.