Losing Man’s Best Friend: Overcoming Grief After The Death Of A Pet

When a pet dies, the owner may feel anger, pain and guilt.
By Christian Valera Rebolledo May 5, 2021
Facebook
Twitter
Linkedin
Email 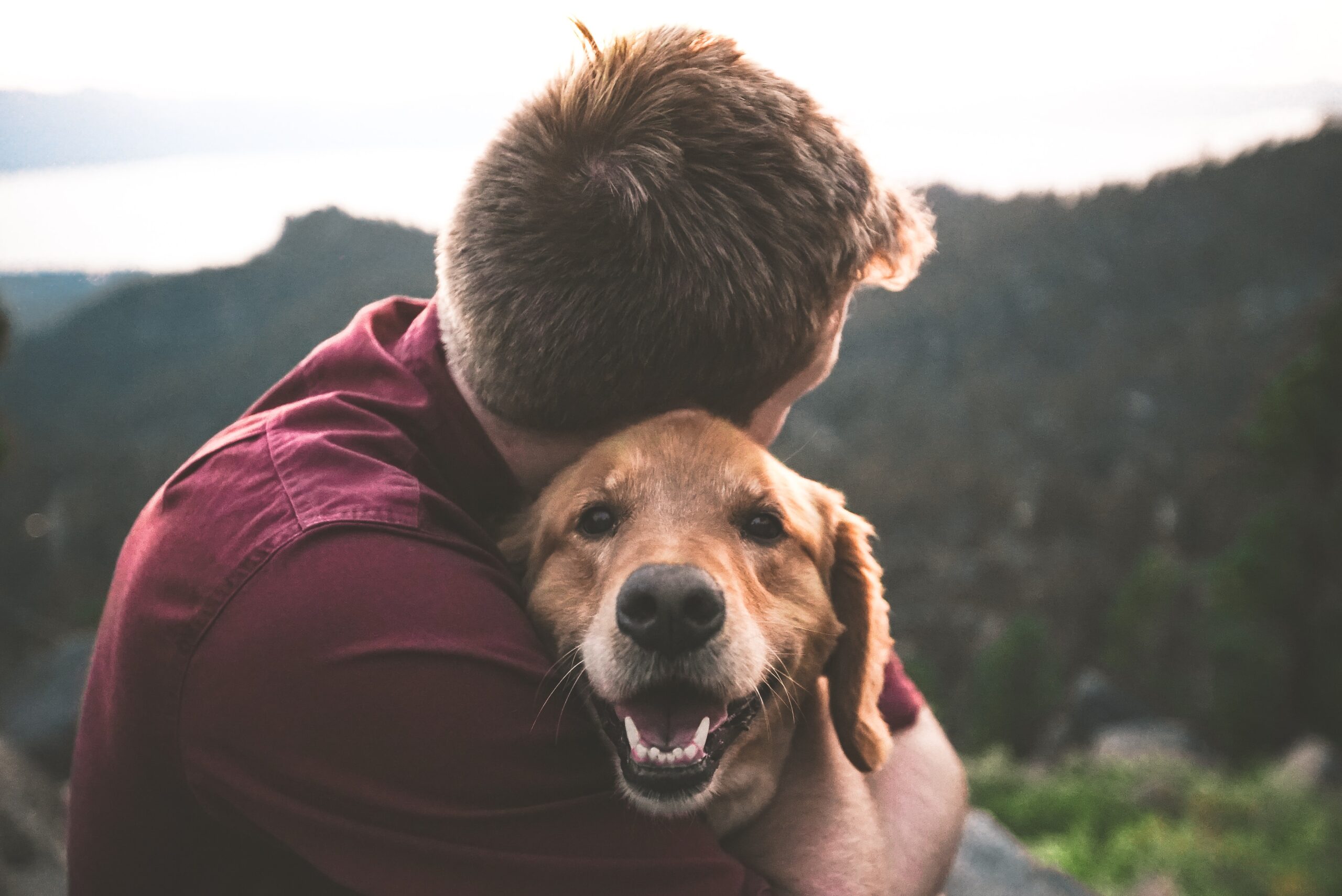 Pets give humans all their love without asking for anything in return. Losing them can be a hard blow to bear. (Eric Ward/Unsplash)

A pet’s death causes intense grief to its owners.

“Lalia was my dog for 14 years,” said Claudia Landeros, a tourism business administration technician. “She died after a surgery in which they removed a tumor she had in her womb. Although the surgery was successful, when we arrived home, she bled to death. Her death plunged me into a deep depression.”

Pets have distinguished themselves by providing unconditional love to people and becoming part of the family. The death of a pet can be as hurtful as the death of a loved one.

Pets give people their whole life and love without asking for anything in return. For many owners, it is not easy to accept that their beloved friend will not return and that the beautiful moments shared will only remain in their memories.

Grief over a pet’s loss manifests in several ways. In Landeros’ case, a doctor prescribed painkillers and antidepressants.

“The night after we buried her, I tried to exhume her,” she said. “My family had to stop me. I felt guilty for a long time. I kept thinking that because she was old and that maybe if I had not taken her to surgery, she would have lived for a bit longer. It was tough to cope with what happened to her.”

One of the most common feelings that stand out when overcoming the death of a loved one or a pet is denial. Many owners feel that having a new pet, no matter how much time has passed, is unfaithful to the deceased animal’s memory, according to Sandra Benítez, a Mexican thanatology specialist.

“Losing a loved one that showed so much love, loyalty and joy is a challenging situation,” she said. “When a pet dies or is put to sleep by a veterinarian, the owner’s heart breaks.”

In extreme cases, such as Landeros’, the thanatologist recommends assuming the grief to prevent it from overwhelming the person. Having control over their emotions will allow owners to cope with the loss and keep remembering the great moments they had with their pets.

Guilt is also present, which, according to the therapist, is often unjustified and only complicates the struggle for acceptance.

Many often blame the veterinarian, assuming the animal’s death came due to a mistake on their part. Other people may direct that anger to themselves for being unable to better take care of their pet.

Benitez said that people must remember that the pet will always remain in their hearts and that their death is not the owner’s fault.

“People must understand that they did their best and that they should be satisfied by accomplishing the duty of taking care of them,” she said. “They should feel content knowing that they were the best owner that they could be and avoid recriminating themselves for any time that was not dedicated to their pets. They did the best they could with the resources they had and the circumstances they faced.”