The construction industry continued to expand close to the record pace set in March, with activity in April remained buoyed.
By Colin Brinsden May 5, 2021
Facebook
Twitter
Linkedin
Email 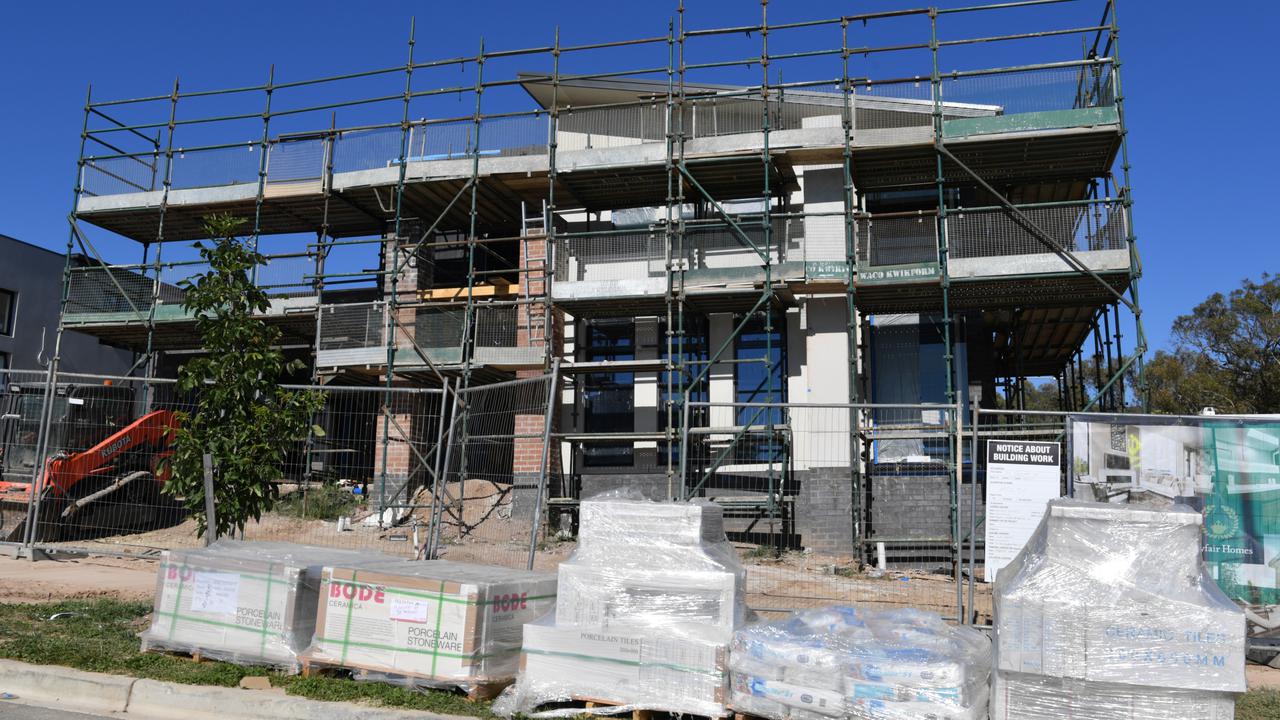 While the Australian Industry Group/Housing Industry Association performance of construction index eased 2.7 points in April, at 59.1 it indicates the sector remains comfortably in expansion territory.

The index reached a record high in March.

“Across the industry, employment and new orders were both higher in April.”

The HomeBuilder program ended in March, but the government has since extended the deadline to begin construction by an additional 12 months.

“The extension of HomeBuilder’s commencement deadlines means builders will be able to meet much more of this record demand over the coming year and fewer homebuyers will have to suffer the disappointment of cancellation due to capacity constraints,” Devitt said.

HomeBuilder forms part of a range of Australian Government initiatives intended to support confidence in the residential construction sector and encourage consumers to proceed with purchases or renovations that may have been delayed due to uncertainty around the effects of the Covid-19 pandemic. The HomeBuilder is administered by the States and Territories. The Commonwealth does not process HomeBuilder applications.

Economists’ forecasts center on a three percent rise in the month, although National Australia Bank expects it could be as high as 10 percent given the rush to apply for the HomeBuilder grant before the end of March.