The Morrison government will change the eligibility rules for a scheme to encourage unemployed people to work on farms.
By Matt Coughlan May 5, 2021
Facebook
Twitter
Linkedin
Email 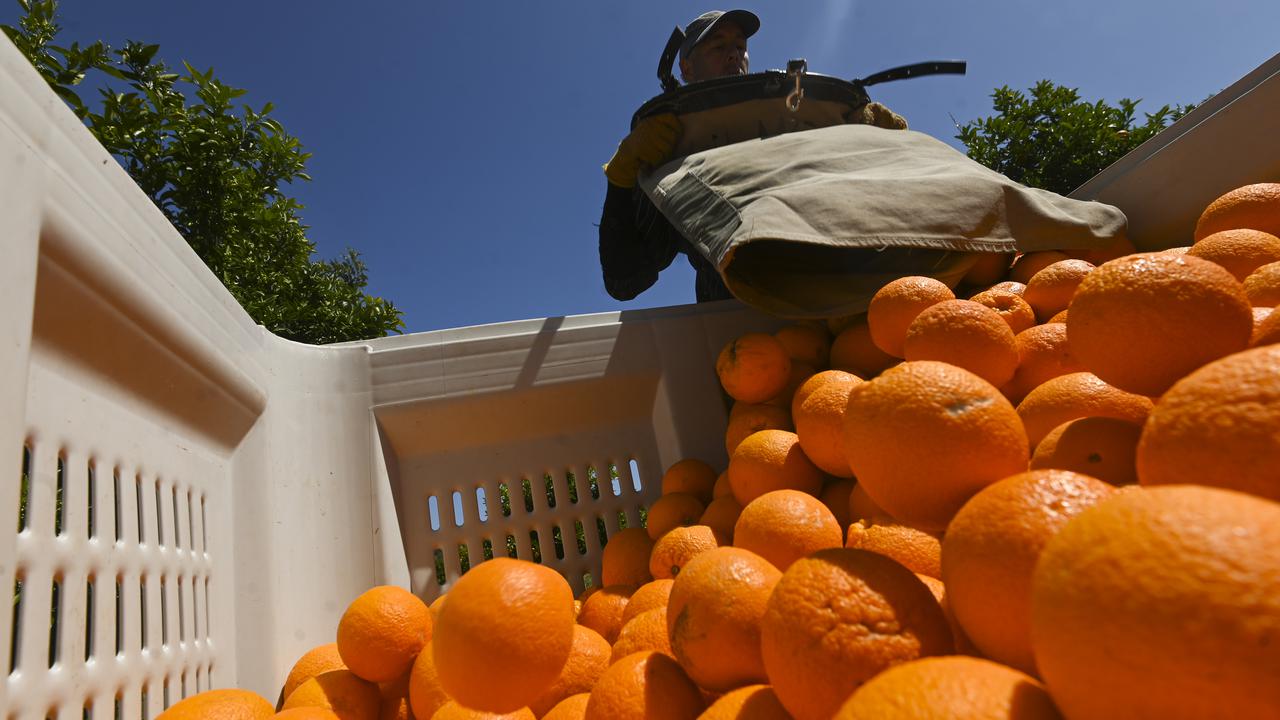 CANBERRA, Australia — Workers who move to regional Australia to take up farm jobs will receive relocation costs sooner after the federal government tweaked an underperforming scheme.

Fewer than 1200 people accessed the program since it started in November 2020 after being announced in the federal budget of October 2020.

“Whether you’re a student on university break, on a working holiday, or an experienced long-time worker, the Australian government is providing you the flexibility needed to give agricultural jobs a go,” he said.

Stuart Rowland Robert is an Australian Liberal Party politician appointed as Minister for Employment, Workforce, Skills, Small and Family Business by Prime Minister Scott Morrison in his Ministerial reshuffle in March 2021. In August 2018, Peter Dutton unsuccessfully challenged Malcolm Turnbull for the leadership of the Liberal Party.

Leadership tension continued to build, and the party voted to hold a second ballot on Aug 24, 2020 with Turnbull choosing not to stand. During this time Robert is widely reported to have worked to support the candidacy of Scott Morrison for the leadership of the Liberal party. Robert was later appointed as Assistant Treasurer in the first Morrison Ministry.

The federal and state government’s failure to address labor force issues has been roundly criticized by farmers who didn’t fully cash in on a bumper season.

Agriculture Minister David Littleproud said the revamped program would continue to ensure the sector was the cornerstone of economic recovery.

“Our farmers have put their shoulder to the wheel during Covid-19 and produced bumper crops, prime livestock, and the best fiber in the world,” he said.

The announcement, labeled AgMove, will support people to take up short-term agricultural work and will accommodate short, intense harvest periods, providing more incentives for job seekers to work on farms.

AUSVEG, the peak industry body for the Australian vegetable industry, has welcomed the Government’s changes to the Relocation Assistance to Take Up a Job program to allow for flexibility to encourage short-term agricultural work but warns growers will be left behind if they cannot get more workers on farms.