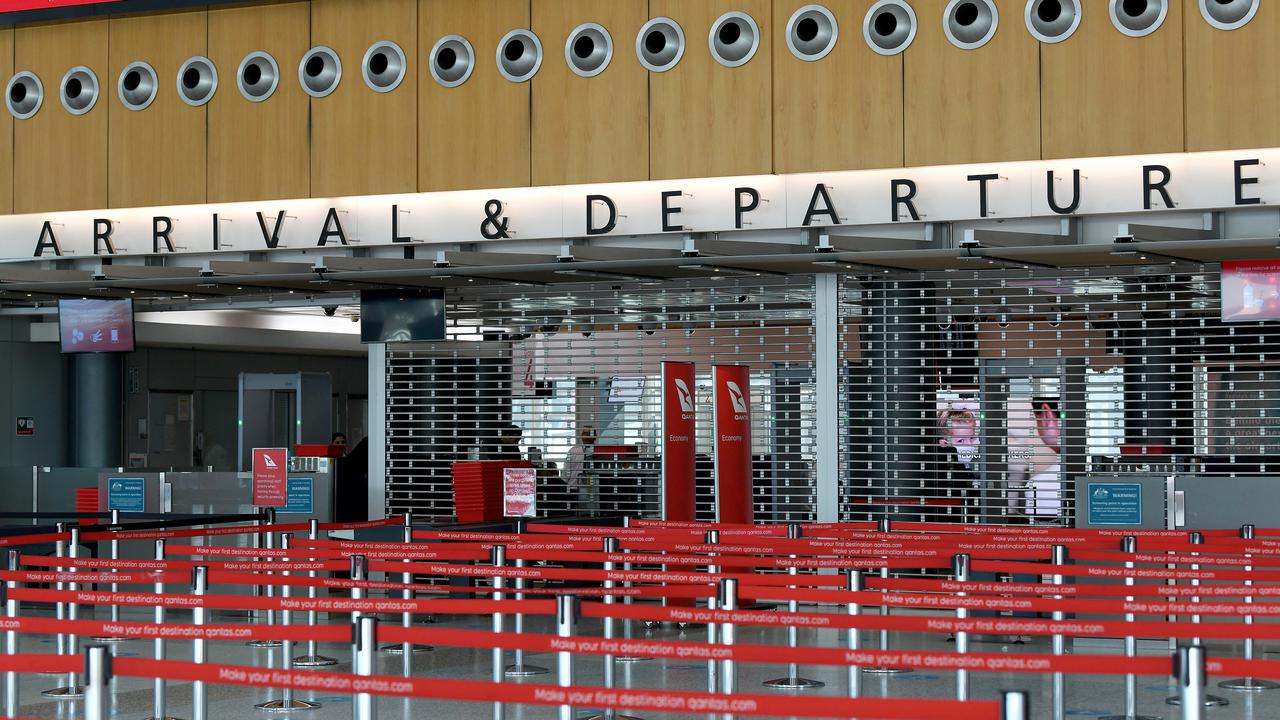 The Commonwealth's outbound travel ban is about to be challenged in the full Federal Court. (Bianca De Marchi/AAP Image)

BRISBANE, Australia — A conservative action group’s legal case against the federal government’s outbound travel ban is set to be heard by a full Federal Court bench.

LibertyWorks — a group that professes to support free speech, natural rights, and free markets — in December launched a legal challenge to Australia’s travel ban, arguing it was a “fundamental breach” of human rights.

LibertyWorks argued Health Minister Greg Hunt did not have the power under the Biosecurity Act to legally enforce a ban on outbound travel.

Outbound travel without a special exemption from the Department of Home Affairs – with the exception of New Zealand — has been banned for more than 12 months due to the Covid-19 pandemic.

The non-profit group argued the outbound border could be open within weeks if it wins the case, set for a full Federal Court bench on May 6.

“Over the course of the past year, LibertyWorks has become aware of tens of thousands of Australians that have been forced to be absent from significant events that often have a sometimes tragic and personal impact on their lives,” said Andrew Cooper, president of LibertyWorks, in a statement.

“We are aware of people missing funerals of loved ones, others being unable to leave Australia and care for sick relatives, couples that have been separated and cannot reunite, the birth of children with the father or relatives not in attendance.”

The group said the government retains the power to impose quarantine restrictions on inbound passengers, limiting the risk of Covid-19 transmission prompted by outbound travel.

Outbound travelers could also be made aware that leaving Australia does not guarantee a right to return, given limitations on quarantine systems.

“Any individual, in the act of departing Australia, does not increase the health risk of any Australian left behind,” said Cooper.

The New South Wales Council for Civil Liberties in March also called on the federal government to end the outbound travel ban, saying it had adopted an “authoritarian approach” to travel amid the pandemic.

Should LibertyWorks’ legal challenge fail, the outbound travel ban will remain in place until at least June 17, at which point Hunt will have the option to extend it further.

“The Australian Border Force operates an exemptions process. They consider each case on its merits, and I will leave the individual cases to them,” said Hunt. “You have the categories of critical work, of assisting the national interest and compassionate exemption. Those are the fundamentals, and they should remain the basis of it.”