State government-owned company TasPorts has been found to have breached consumer and competition laws.
By Ethan James May 5, 2021
Facebook
Twitter
Linkedin
Email 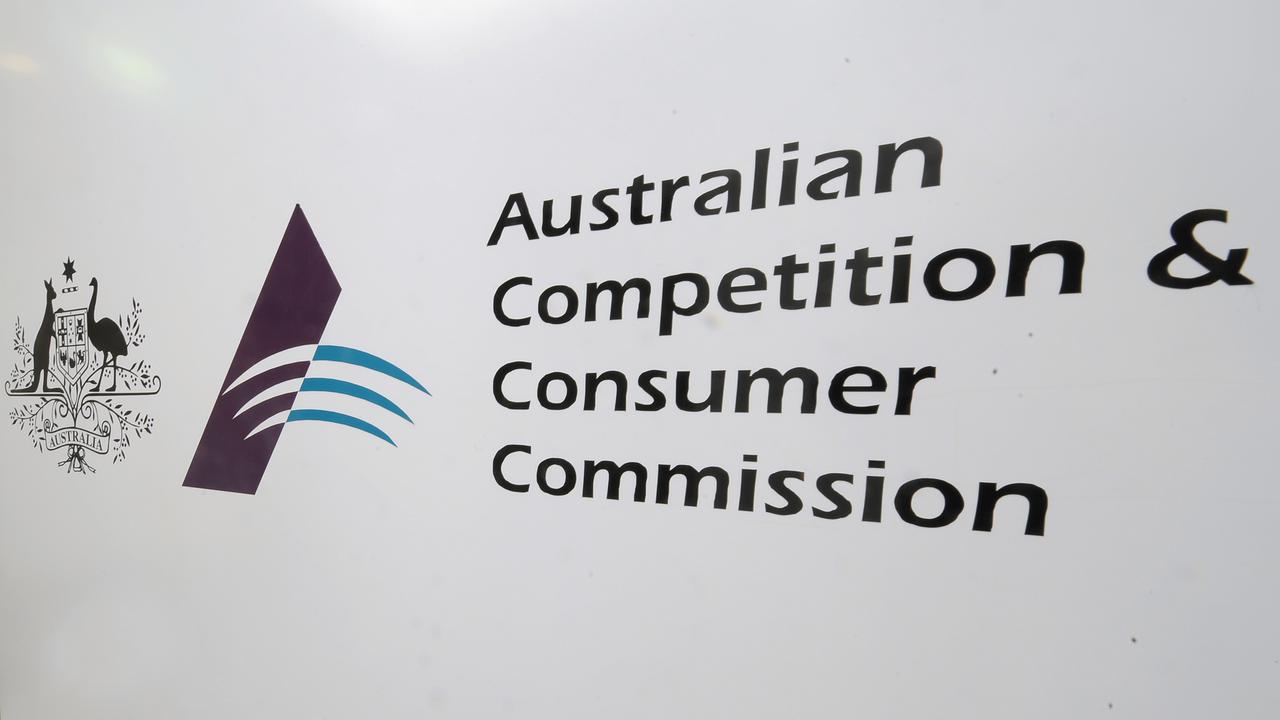 LAUNCESTON, Australia — Tasmania-government-owned company TasPorts has escaped a formal penalty after being found to have breached consumer and competition laws.

The Federal Court declared the business, which owns and operates the majority of the island state’s ports, engaged in conduct that likely had the effect of substantially lessening competition.

TasPorts is a corporation wholly owned by the State of Tasmania. It owns and operates the majority of ports in Tasmania and performs a range of port and marine operations at ports around Tasmania. Before Engage Marine entered the market, TasPorts was the sole supplier of pilotage and towage services at all major ports in Tasmania. 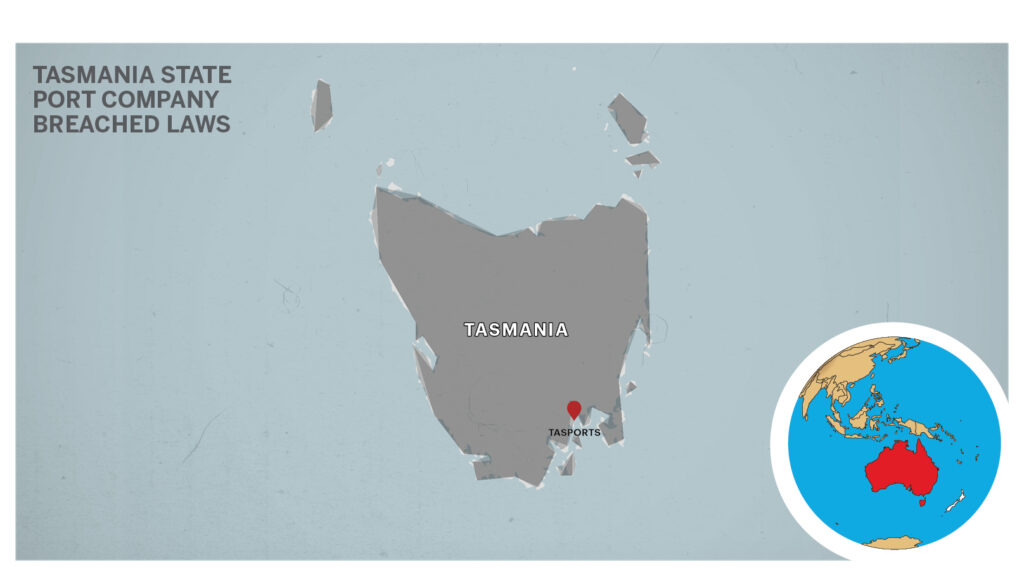 It was found TasPorts breached a section of the competition and consumer act by imposing a new port access charge on one of its customers, mining company Grange Resources.

The charge was imposed after Grange notified TasPorts it was going to switch to Engage Marine Tasmania, a provider of towage and pilotage services.

“TasPorts did not have a legal right to impose the new port charge and sought to impose it without conducting a full assessment of the cost of providing access services to Grange,” the Australian Competition and Consumer Commission (ACCC) said in a statement on May 5.

There was a likelihood that if Grange agreed to pay the port charge, it would raise Grange’s future costs of acquiring services from Engage Marine, the Australian Competition and Consumer Commission ruled.

“This is an important decision because port services play a pivotal role for the Tasmanian economy,” Rod Sims, Australian Competition and Consumer Commission chair said.

“This is the first time a corporation has been declared to have breached the revised misuse of the market power law.”

Section 46 of the competition and consumer act was amended four years ago following a review.

TasPorts has given a court-enforced undertaking it will ensure Engage Marine has access to berth space for tug boats in northern Tasmania on reasonable commercial terms and that the charges it imposes on Grange are reasonable.

TasPorts will also spend at least AUD 1 million ($0.77 million) on the wharf infrastructure at Inspection Head. The Australian Competition and Consumer Commission has therefore agreed not to press for a penalty order.

TasPorts Chief Executive Officer Anthony Donald claims he was pleased to resolve the case, noting allegations that the company’s conduct had the “purpose” or “actual effect” of substantially lessening competition were dismissed.