Infrastructure spending for a growing state is a priority as Queensland eyes its "fair share" from the federal budget.
By Nick Gibbs May 5, 2021
Facebook
Twitter
Linkedin
Email 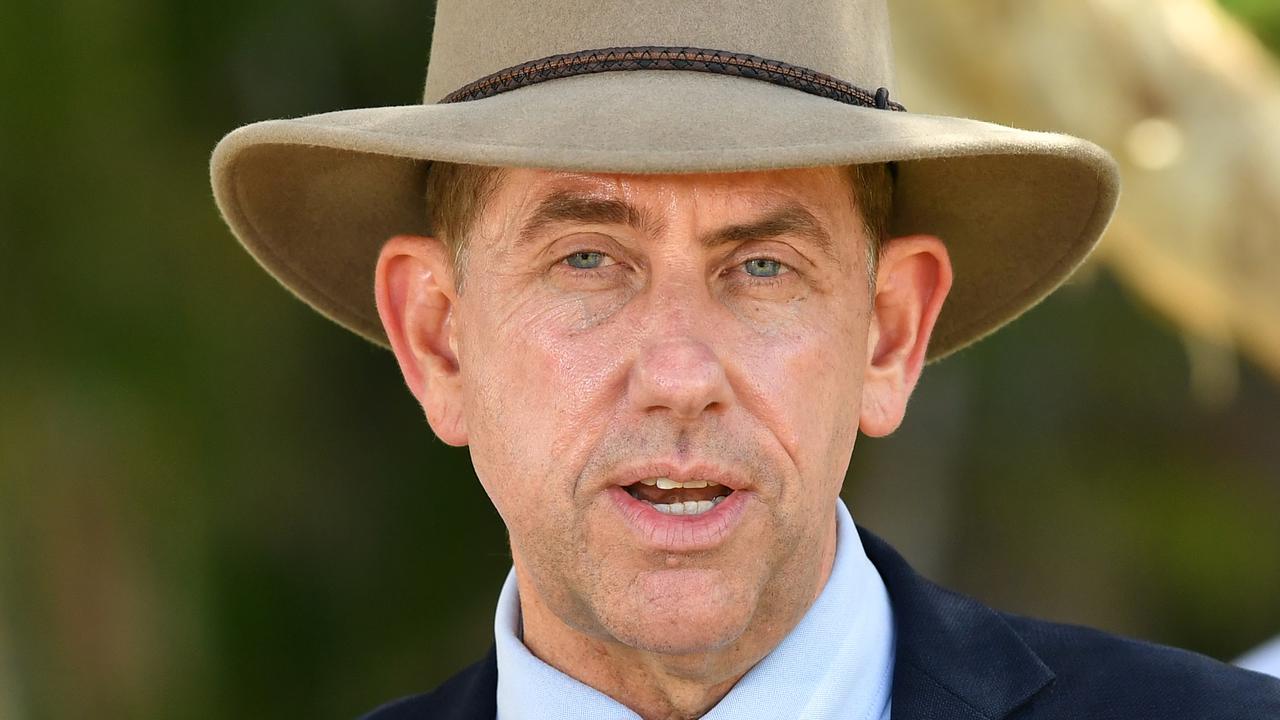 ROCKHAMPTON, Australia — Northeastern Australian state of Queensland has outlined its wish list for the upcoming federal budget as politicians of all stripes make a flying visit to the state’s agricultural heartland.

Health and infrastructure are top of the list for Treasurer Cameron Dick, who says the May 11 budget will be “an important test” for the Morrison government.

“We’ve got 600 aged care residents who shouldn’t be in public hospitals, they should be in aged care facilities,” he said in Rockhampton on May 5.

“We had the highest population growth in the country, we had net interstate migration of almost 10,000 people, and so we deserve our fair share,” he said.

As per the Australian Bureau of Statistics, December 2020 saw an influx of 30,406 people in Queensland in accordance with interstate migration. Queensland is the most populated state in Australia followed by New South Wales with 25,356 new arrivals.

Earlier, the state recorded 22,300 interstate arrivals in September 2020 while the efflux increased from 15,080 to 20,643 between September to December.

Premier Annastacia Palaszczuk #of Australian Labor Party# says she hopes the prime minister follows through with talk about placing an emphasis on women in this year’s budget.

“One of the great barriers for women fully participating is the high cost of child care,” she said on May 5.

“If somehow the federal government could see it in their heart to really assist women, I would be very pleased with that.”

Federal Treasurer Josh Frydenberg has already flagged an AUD 1.7 billion ($1.3 billion) injection into the childcare sector in the May budget.

Prime Minister Scott Morrison was also in Rockhampton on May 4, before spending May 5 morning in the north Queensland city of Townsville.

The Commonwealth has also pledged to share the cost of the 2032 Olympic Games with the state.