The state budget has revealed an AUD 1 billion drop in net debt for 2021/22 following an increase in GST revenue forecasts. 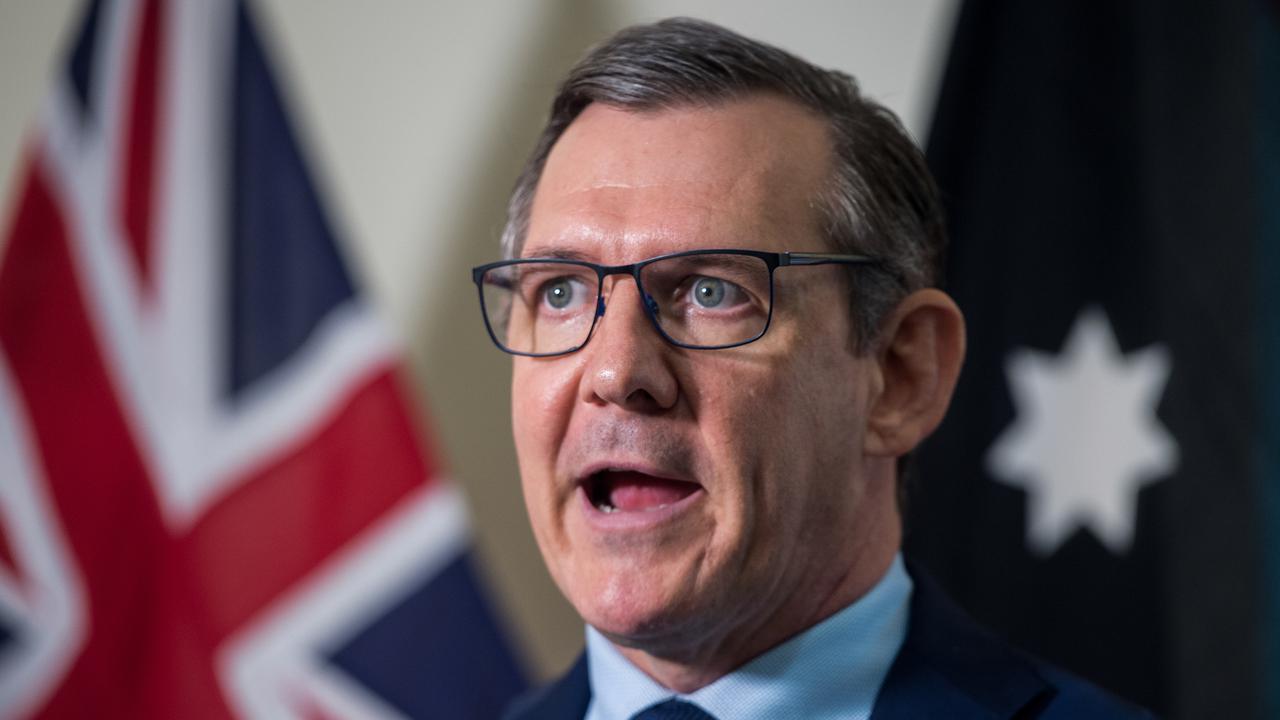 “We’re coming back hard, but we’re not there yet,” Chief Minister Michael Gunner said.

A bigger-than-expected cut of the Goods and Services Tax is behind the improved outlook.

But professional accounting body Certified Practising Accountant (CPA) Australia was less enthusiastic, saying the Northern Territory’s future growth may be limited by a lack of expenditure.

“With the cost of borrowing so low at present, we don’t consider the size of the Territory’s debt concerning,” general manager Jane Rennie said.

“Additional borrowing to properly fund some of the budget measures is preferable to under-investing.”

“Labor is still putting AUD 3.7 million ($2.85 million) on the credit card every single day just to keep the lights on.”

The Northern Territory Council of Social Service was also unimpressed, saying the budget had cut funding to already stretched services across the not-for-profit and community sector.