Electric vehicle advocates welcome comments from the minister suggesting the state will create incentives to buy the cars.
By Hannah Ryan May 5, 2021
Facebook
Twitter
Linkedin
Email 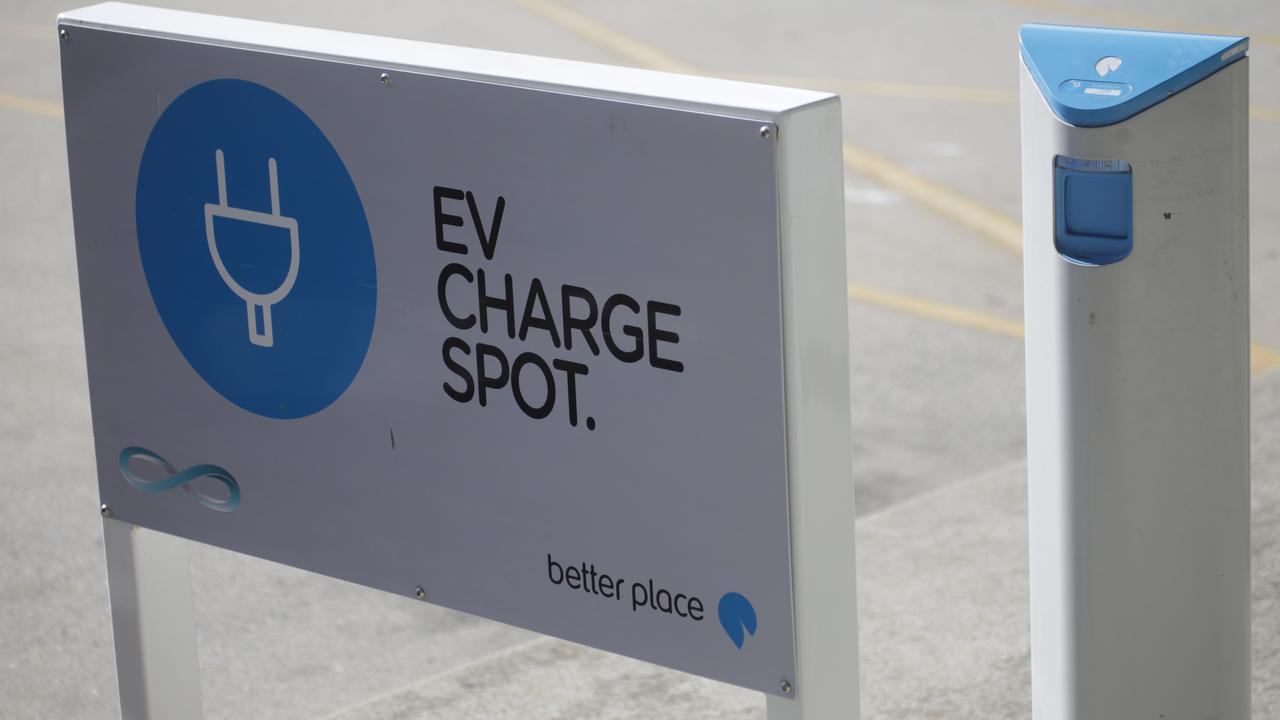 Governments are worried about losing out on fuel excise revenue as people turn to electric vehicles. (Lukas Coch/AAP Image)

SYDNEY — Consumers should be encouraged to buy electric cars with cheaper car parks and special access to transit lanes before being slapped with a tax, the Australian state’s New South Wales transport minister claims.

Governments across Australia are worried about losing out on fuel excise revenue as more consumers turn to electric vehicles, but they also don’t want to discourage broader take-up of the more environmentally friendly option.

Transport Minister Andrew Constance claimed on May 05 that incentives such as subsidized car parks, access to transit lanes usually reserved for buses and taxis, and a waiver of stamp duty should come before a distance-based tax.

“The minister’s rightly identified that this is an opportunity for New South Wales to lead not only Australia but be on par with the rest of what the developed world has been doing on electric vehicles,” he said.

He said holding off on imposing a tax was a win-win situation.

“Why not encourage more electric vehicles on our roads, and if we charge them when they’re more common, then, of course, we’ll make more money,” Jafari said.

He even tweeted about the same on his official Twitter handle.

Battery-run cars made up only 0.7 percent of sales last year, making Australia a laggard among its peers. Electric cars were 10 percent of sales in the European Union and the United Kingdom and 8.1 percent in California in the same period.

New South Wales was responsible for about one-third of electric vehicle purchases in Australia, Jafari said.

Constance’s comments are in stark contrast with the approach adopted in Victoria, where the government plans to legislate a tax before July.

Critics like Jafari say the tax will stifle growth.

They’re also out of sync with comments made by New South Wales Treasurer Dominic Perrottet, who has foreshadowed a “holistic” tax plan for electric vehicles in next month’s state budget.

Perrottet claimed that he did not want to impede innovation and more people embracing the vehicles.

Jafari trumpeted the attractions of a broader take-up in New South Wales, including a “once-in-a-lifetime opportunity” to create more jobs for the state.

Electric cars were also cheaper to run and cleaner to have on our roads, he said.