A new survey by the Australian National University shows most people believe the Covid vaccine rollout is not being handled well.
By Paul Osborne May 5, 2021
Facebook
Twitter
Linkedin
Email 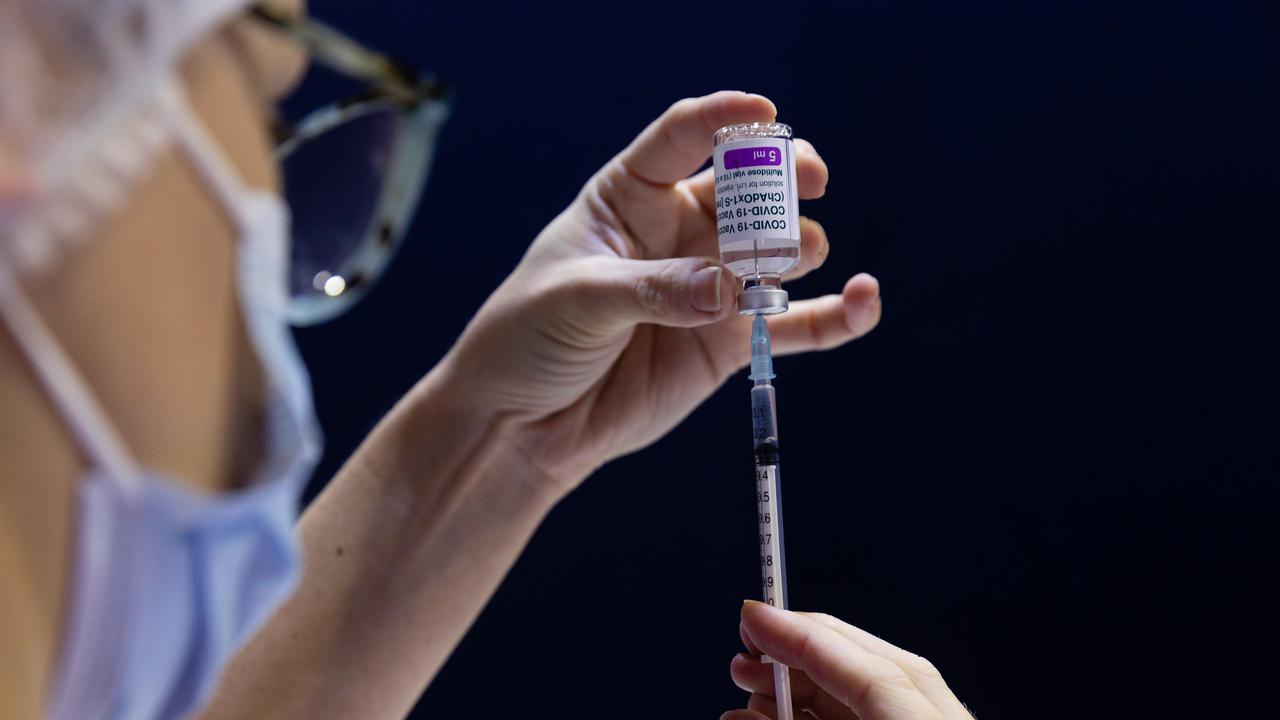 SYDNEY — Almost two-thirds of Australians think the coronavirus vaccine rollout is not being handled well, as per a new study.

The Australian National University‘s Centre for Social Research and Methods, which surveyed more than 3000 adults, asked one group if the process was “going well” and another whether it was “fair”.

The survey found only 3.6 percent of people thought the vaccine rollout was going very well.

“These findings are extremely important as the government attempts to reconcile public sentiment and confidence in its vaccine program at a time when there are questions about how fast it is being delivered across our community,” study co-author Professor Nicholas Biddle said.

There were also patterns when political views were taken into account.

“Those who had said they would vote for a party grouping other than the coalition were less likely to think the process was going well,” Biddle said during an interaction.

“While still under half of the population, 45.3 percent of those who said they would vote for the coalition said the vaccine process was going well.

Between January and April, there was an increase in the number of Australians who say they would get a “safe and effective vaccine” — rising from 43.7 percent to 54.7 percent over the period.

However, it was still down on last August’s figure of 58.5 percent, as concerns were raised about side effects from the AstraZeneca vaccine.

The study also estimated as of April 9.3 percent of Australia’s adult population had been vaccinated.