The Morrison government will use next week's budget to tip AUD 250 million into another round of the Building Better Regions Fund.
By Matt Coughlan May 5, 2021
Facebook
Twitter
Linkedin
Email 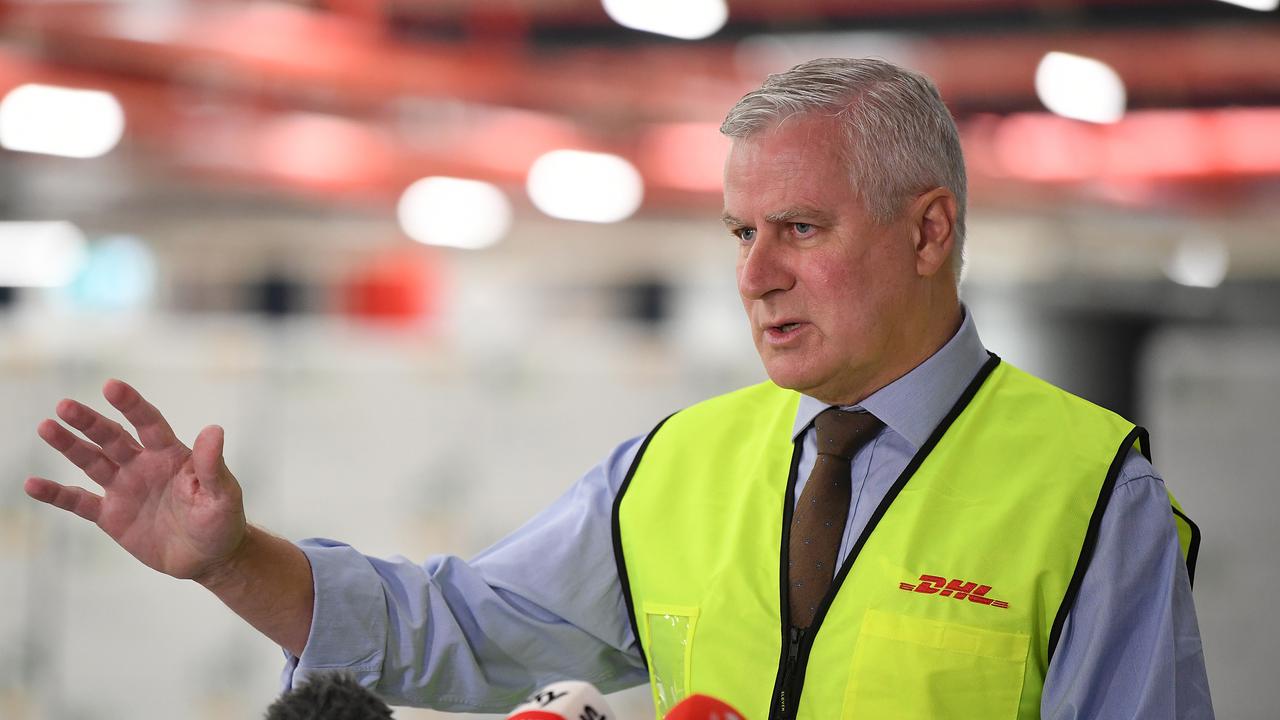 WAGGA WAGGA, Australia — A regional grants program is set to receive an AUD 250 million ($193 million) extension in the federal budget to fund projects designed to boost economies outside major capitals.

Deputy Prime Minister Michael McCormack will, on May 5, announce a sixth round of the Building Better Regions Fund for shovel-ready infrastructure projects.

Events, strategic regional plans, and leadership projects are also eligible for grants, ranging from AUD 5,000 ($3,862) and AUD 1 million ($0.77 million) to cover at least 50 percent of costs.

McCormack will announce the money during a pre-budget address to the Regional Australia Institute.

“It’s a significant boost to regional Australia and will further accelerate regional recovery and deliver growth, community renewal, more jobs, and new workforce skills, for the long term,” as per the statement.

The Nationals leader will point to 1000 projects receiving funding through the program since 2016.

“This budget is about saying thank you to regional Australia. It’s about demonstrating to our local communities that we will always have their back as they navigate the post-pandemic future.”

Labor last month accused the coalition of industrial-scale rorting through the fund after it was revealed 112 of the 330 in a pre-election round were picked against departmental recommendations.

The government rejected the claims, arguing it was entirely appropriate for a ministerial panel and cabinet to have the final say on grants.

More than AUD 5.7 million ($4.4 million) will be injected into a post-pandemic rebuilding program for community organizations.

Shadow treasurer Jim Chalmers claims that the budget should include targeted support to hard-hit sectors and regions left behind by the government’s “premature cuts to support.”

“It should also fix the hiring credit to make it easier for employers to use and do more to incentivize the hiring not firing of over 35s,” he said in Brisbane on the night of May 4.

He further claimed that a gender lens should be applied before making announcements, “not as a last-minute scramble to pull together a budget marketed at women.”

It was also an opportunity to come clean on the economic cost of the botched vaccine rollout.

“Just as its last budget estimated that a faster rollout could boost economic activity by AUD 34 billion ($26 billion), they need to come clean on the cost and risk of delay,” Chalmers said.

Treasurer Josh Frydenberg will deliver his third budget on the night of May 4.