Scott Morrison insists the pause in flights out of India is essential, as the pandemic rages on the subcontinent.
By Paul Osborne May 5, 2021
Facebook
Twitter
Linkedin
Email 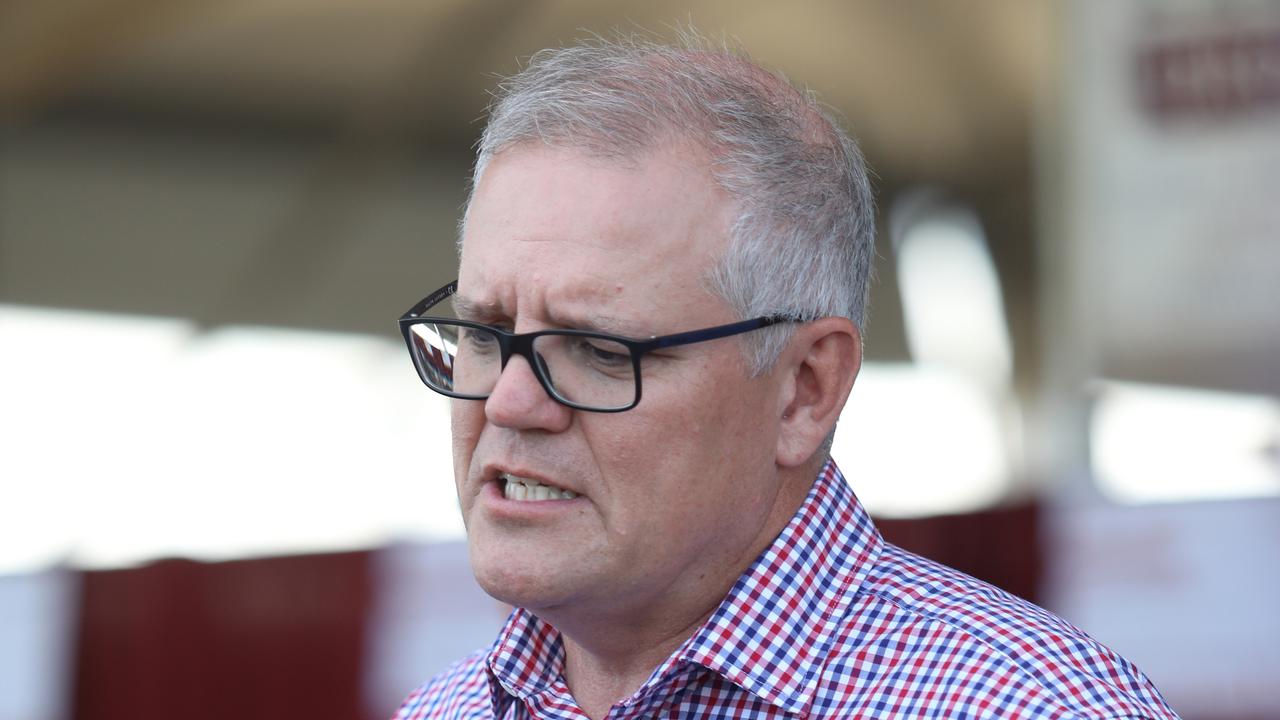 As the prime minister continues to cop flak over the decision to ban flights back from India until May 15, he is warming to the idea of a quarantine center in Victoria and talking up the expansion of the Northern Territory’s Howard Springs to a 2000-bed capacity.

However, a proposal for a quarantine facility in the southern Queensland city of Toowoomba appears doomed.

Cabinet minister David Littleproud said the Wellcamp facility — aimed at hosting up to 1000 travelers and 300 staff — would expose western Queensland to Covid-19 risk. 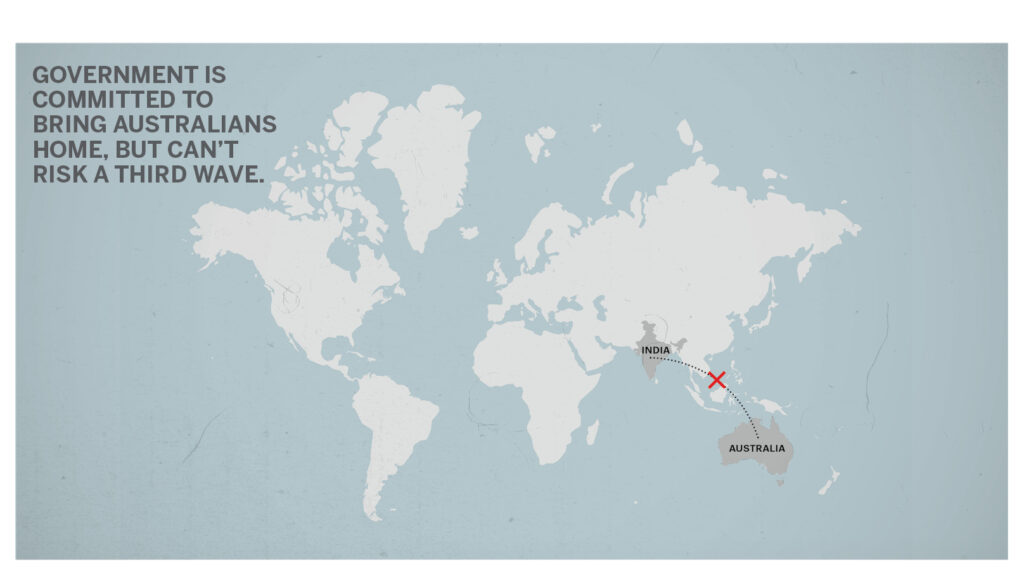 “If there was an outbreak in Toowoomba which was to spread in outback Queensland we would have a catastrophe,” he said.

Morrison is weighing up Victoria’s proposal for a purpose-built quarantine facility next to the Mickleham post-entry pet quarantine center, a Commonwealth site about 25 miles north of Melbourne.

The 500-bed facility would cost about AUD 200 million ($154.7 million) to build, with the state government committing AUD 15 million ($11.6 million) to get the project ready for construction.

“A lot of effort has gone into it and we will look at it seriously,” Morrison said.

The prime minister said the latest figures on positive cases in passengers coming out of India demanded the government pause flights.

“The pandemic is raging,” he said.

“And so my government will take the steps necessary and the actions necessary to protect Australians so we can also bring more Australians home safely.”

India’s official count of coronavirus cases surpassed 20 million on May 5, nearly doubling in the past three months, while the death toll has passed 220,000.

PM Morrison had earlier tweeted ‘Australia stands with our friends in India as it manages a difficult second Covid-19 wave. We know how strong and resilient the Indian nation is. Narendra Modi and I will keep working in partnership on this global challenge’

Eight crossbenchers have written to Morrison asking him to revoke the biosecurity pause, urgently repatriate Australians in India starting with the most vulnerable and set up a dedicated surge capacity quarantine facility.

Immigration Minister Alex Hawke will sit down with Indian community leaders on May 5 to discuss the flight pause and the government’s use of biosecurity measures which also include potential fines and jail for breaches.

Hawke tweeted ‘Yesterday PM Morrison and I spoke with many community leaders to discuss our travel pause with India & the range of assistance Australia is providing. We will continue to engage with Australia’s Indian community to hear views, concerns and needs.’

So far 2.3 million Australians have been vaccinated.

The Australian High Commission had earlier released guidelines for people traveling from India to Australia banning their entry as the cases of Covid-19 were on the rise in India.