Australia Marks 79 Years Since The Battle Of The Coral Sea 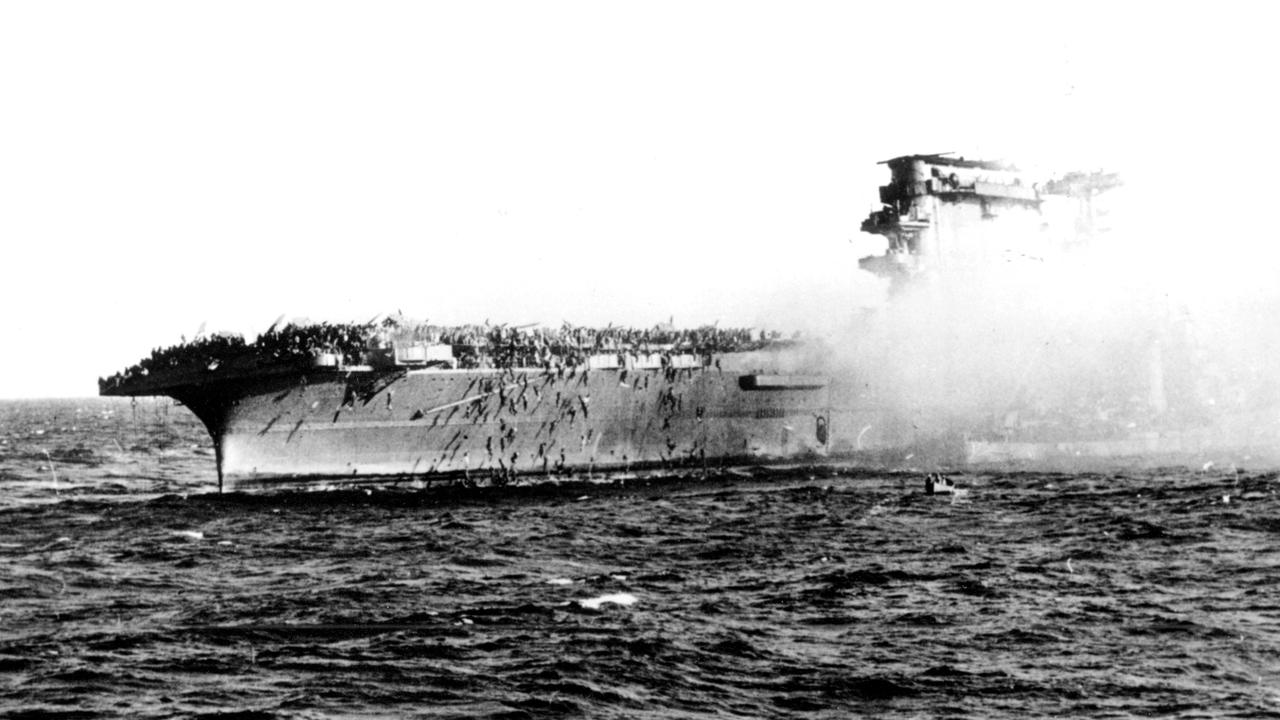 No Australians were killed, but more than 650 Americans died when the United States Ship Lexington was sunk. (AAP Image)

MELBOURNE, Australia — As military tensions rise in the Asia-Pacific region, Australia commemorates the largest naval battle fought off its shores 79 years ago.

The Battle of the Coral Sea, fought in waters southwest of the Solomon Islands and east of New Guinea from May 4 to 8 in 1942, marked one of the most significant conflicts of World War II. The Japanese had no intention to invade Australia in the attack and instead wanted to cut its supply line with America by establishing bases in the southwest Pacific Islands.

Allied forces intercepted and deciphered Japanese radio messages about the attack, with a US carrier force — supported Australian cruisers and destroyers – moving into position to fend it off. 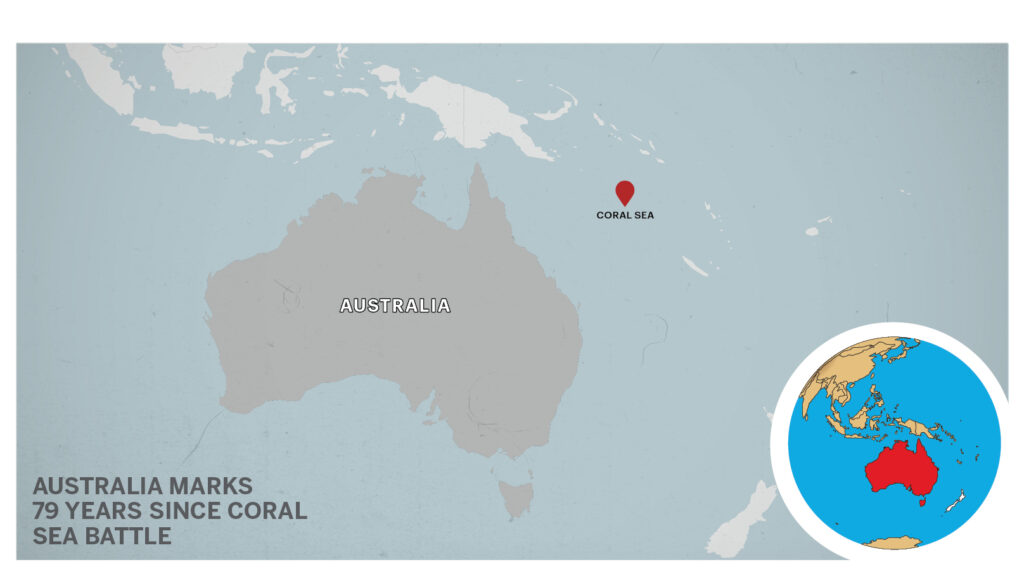 “During the Second World War, the Japanese planned to cut Australia’s supply lines from the United States, dispatching a fleet to capture Port Moresby as part of its advance into the Pacific,” Veterans’ Affairs Minister Darren Chester said.

“Allied forces had cracked the main Japanese communication codes and intercepted and deciphered radio messages regarding the attack.”

A US carrier force, supported by Australian cruisers and destroyers, moved into position to stop the Japanese. In the waters southwest of the Solomon Islands and east of New Guinea between 4 and 8, May 1942, the Battle of Coral Sea took place.

“The battle, though fought at sea, largely took place in the skies,” Chester said.

“Aircraft from both sides fought valiantly, until the eventual turn-back of the Japanese due to high losses from United States air attacks.”

It was the first significant setback sustained by the Japanese during their advance south in the Pacific Ocean but didn’t come without a cost to the allies. Although no Australians were killed in the battle, more than 650 Americans died when the United States Ship Lexington was sunk.

“Today, we pay tribute to the brave service personnel who fought to protect us during the Second World War, specifically those who fought in the Battle of the Coral Sea,” Chester said.

It comes as diplomatic tensions between Australia and China remain high after Home Affairs boss Mike Pezzullo last week warned “the drums of war are beating” and raised the prospect of armed conflict.