Neighbors in the area have reported cracks and structural damage to Mexico City’s “Golden Line” for years. 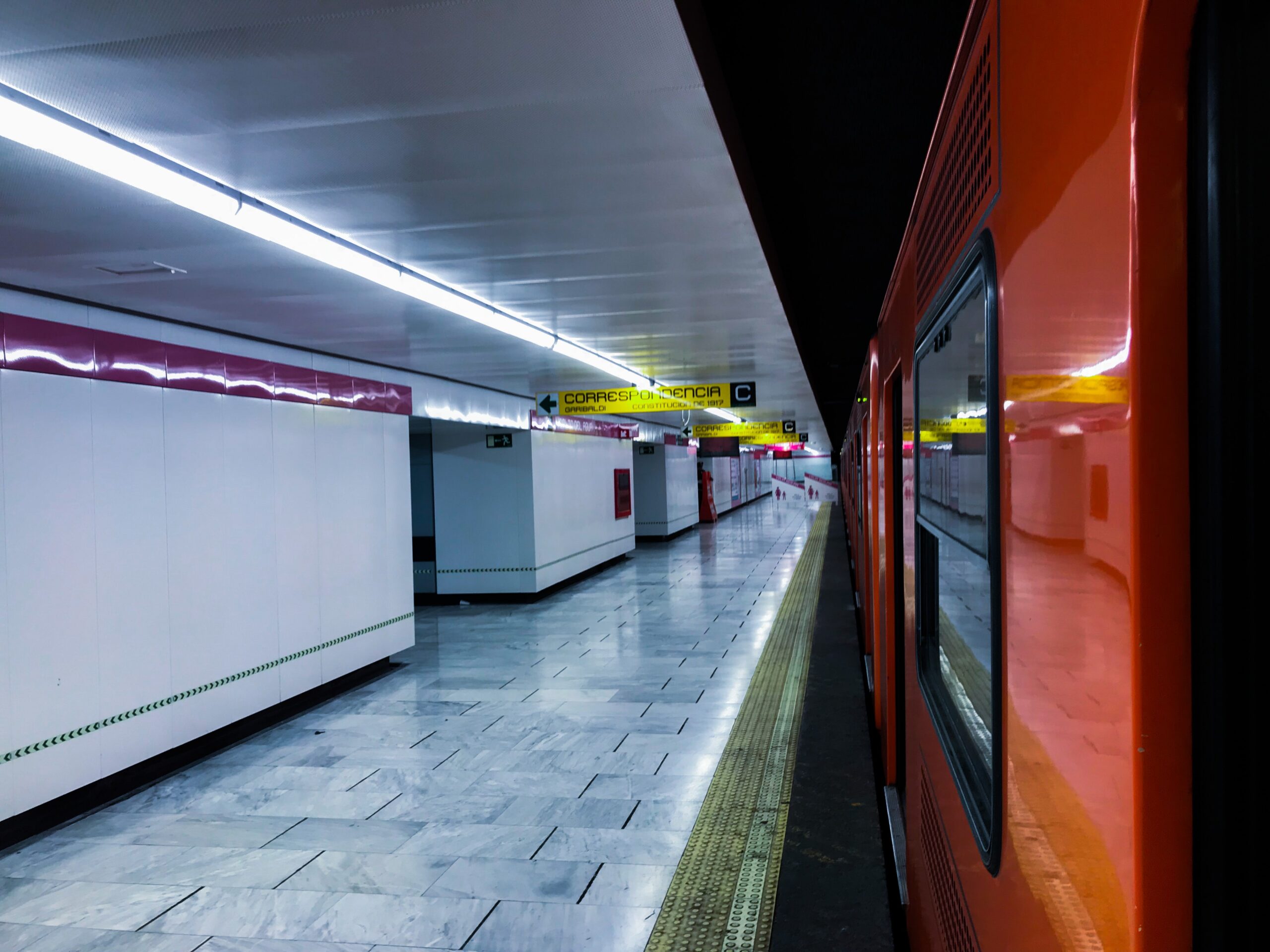 It was 10:25 p.m. on Monday, May 3, 2021. A loud noise shook the vicinity of the Olivos and Tezonco subway stations, southeast of Mexico City. A section of the transit system’s elevated railway had collapsed.

The images of the tragedy immediately saturated social media. The overpass broke in two, and the train plummeted to the middle of Tláhuac Avenue, which still had heavy traffic.

Emergency services and local authorities arrived immediately. Mexico City’s Mayor, Claudia Sheinbaum, advanced a preliminary cause of the accident. “I am at the scene. A beam broke. Firefighters and Public Safety personnel are working. Multiple hospitals are responding [to the emergency],” she wrote on Twitter.

Social media spread the video from the C5 system, the surveillance cameras of Mexico City. It shows the exact moment when the train fell, leaving cars and dozens of passengers trapped.

The videos and images shared on Twitter the night of the accident were heartbreaking. “Some people trapped, others on the floor, women crying, people helping, @SSC_CDMX police helping,” wrote user Carlos Jiménez.

The preliminary figure rose to 23 dead, more than 70 injured, and bodies still trapped in the train cars. They were children, women and men who were probably returning home after a long day. But they may not return.

The numbers will continue to rise. The bodies of the deceased are being transported to Mexico City’s Prosecutor’s Office, Territorial Coordination 6, Iztapalapa, in Telecomunicaciones Avenue and Calle 3, Tepalcates, where family members can identify them.

The Mayor advised not to speculate and wait for a thorough investigation to determine the cause and where responsibility lies.

“In the next few hours, @SGIRPC_CDMX will give the most up-to-date information on hospital transfers. So far, it informs us, sadly, that there are 23 deaths. A structural review of the entire Line 12 and an in-depth appraisal and investigation of causes are beginning,” Sheinbaum said on Twitter.

The ribbon-cutting for Line 12 took place on October 30, 2012. It was known as the Golden Line because it promised to be the most modern line, especially when compared to Line 1, the first in Mexico, which began working on September 4, 1969.

From its beginning, Line 12 was a controversial project. It was built when Marcelo Ebrard, current Chancellor of Mexico, was Mexico City’s Mayor. The construction cost 26 billion pesos [$1,200,000], 70 percent more than the original budget.

Line 12 has 20 stations distributed along 14 miles [23 kilometers]. Its purpose was to connect one of the metropolitan area’s humblest zones, Tláhuac and Iztapalapa, with the south of the capital, by Mixcoac.

A consortium made up of construction companies ICA, Carso and Alstom carried out the work. Since Line 12 opened, failures affecting both the facilities and the trains have been reported.

In 2014, a report from the German company ILF Consulting Engineer analyzed the failures and suspended service at all stations due to what they termed “construction problems.” After six months of “studies and corrections,” Line 12 was back in operation.

After a major earthquake shook Mexico City on September 19, 2017, residents of the area reported the appearance of cracks in a column supporting the section of the elevated railway that failed in the accident. Jorge Treviño, then General Director of the subway system, said in January 2018 that the structure reinforcement process had concluded.

Neighbors again pointed out the cracks on social media, hoping to alert the government to a possible collapse of Line 12.

On September 26, 2018, Twitter user Elena de la Mora wrote, next to a couple of photographs: “No kidding, see the damage that the column/pillar of the Olivos and Nopalera subway has, in the Tláhuac direction in CDMX, before the Nopalera gas station; this is how the former mayor left the city.”

But that was not the only red flag. Facebook’s user Ciberpapeleria AZUL wrote in October 2020, “Take your precautions. We’ve been asked to share. Apparently, by San Lorenzo Tezonco Walmart, the subway’s structure is unleveling (one can see staff making the needed evaluations).”

Half a year later, the structure finally collapsed. Government officials say they are focused on rescuing victims while conducting initial investigations.

Chancellor Marcelo Ebrard lamented the accident: “What happened today in the subway is a terrible tragedy. My solidarity to the victims and their families. Of course, an investigation must be conducted to find out causes and define responsibilities. I reiterate being available to the authorities to contribute in whatever is necessary.”

Faced with the tragedy, dozens of users of the Metro Collective Transportation System reported damage to other stations, especially in the vicinity of the Pantitlán and Oceanía stations.

Twitter user Kim Laura uploaded several photos showing the cracks: “The Pantitlán station is a time bomb, just LOOK AT IT!!! The subway has been in terrible shape FOR YEARS, PEOPLE HAVE BEEN SAYING THIS, BUT NOBODY DOES ANYTHING OR PAYS ATTENTION.”

Another user, identified as Fernando Moreno, made an alert call as well: “At least three more stations of the #MetroCDMX are at risk of collapse: Pantitlán (39 years old) Oceanía Line B (22 years old) and Consulado Line 4 (40 years old). About a million people travel daily through the first two. What will happen?”

About 4.5 million passengers commute daily using Mexico City’s subway. Today, there is uncertainty and fear among the population.

“I know what happened on the subway. It’s terrible. I use it every weekend. After what happened, I feel scared. Maybe I will look for alternatives. It scares me out; it is terrifying. I imagine there is someone to blame, but they [the government] have to investigate,” said 34-year-old Elvia Santiago Ortiz.