A Divorce Happens Between Couples, Not Between Parents And Children

A couple’s separating can provoke negative response in children if it is not handled properly.
By Christian Valera Rebolledo May 5, 2021
Facebook
Twitter
Linkedin
Email 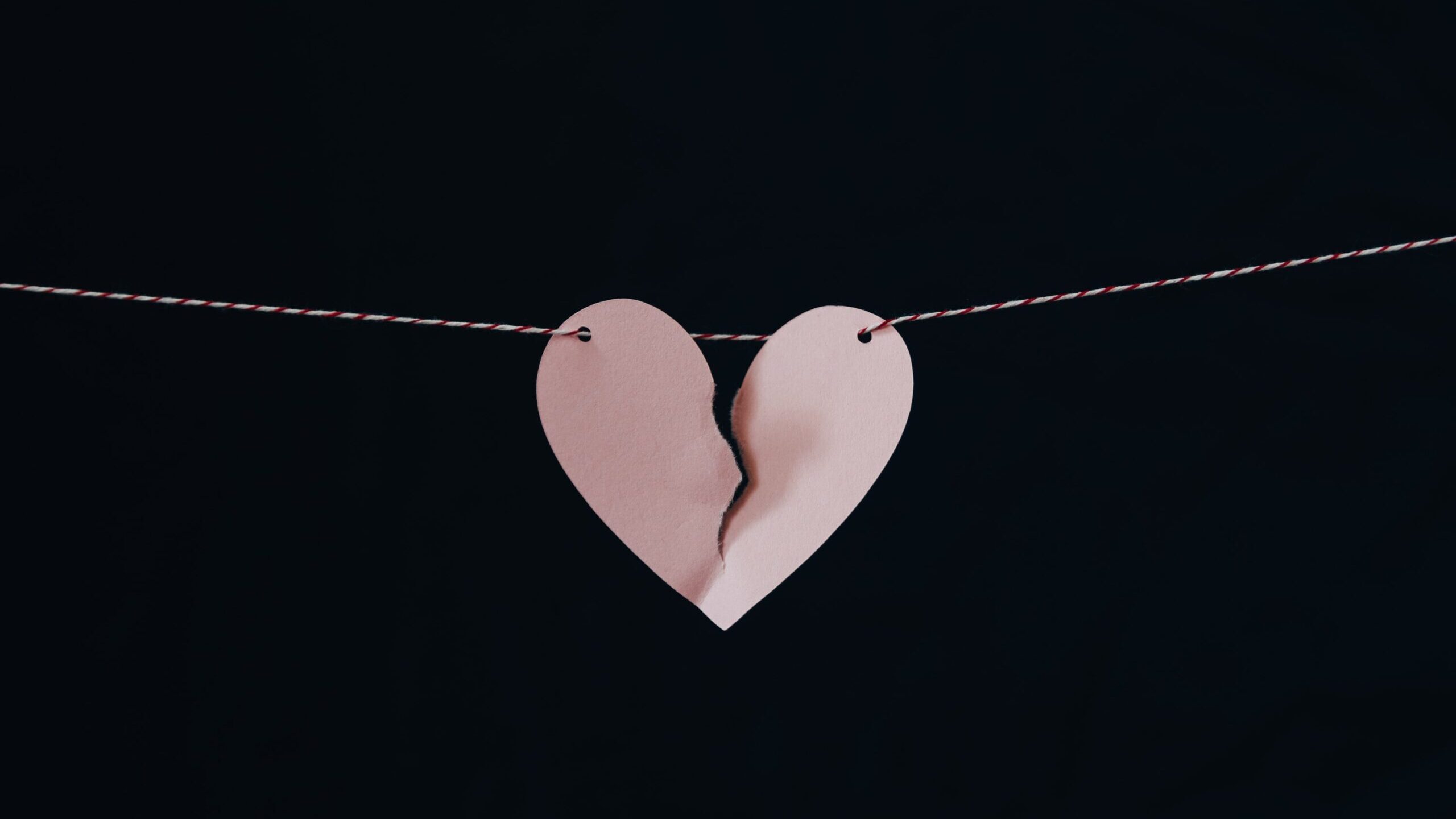 A divorce is difficult for all family members, but it is important that parents maintain a loving relationship with their children. (Kelly Sikkema/Unsplash)

When there is a divorce, young children must adapt to massive changes in their everyday life. These changes often generate uncertainty, fear, stress, and anxiety.

“A couple’s breakdown is one of the most common events in today’s families,” said Édgar García, a private clinical psychologist in Veracruz, Mexico. “A divorce or a separation creates stress in both partners and their children.”

The main psychological issues that stem from these moments do not come from the divorce itself but due to the parents’ arguments.

“I went through a messy divorce five years ago, although it was not as painful to my children as it could be, as they were big enough to understand the situations between their father and me,” said Rebecca López, a domestic worker in Veracruz. “We have a mostly cordial relationship for the sake of our children as, if it were up to me, I would not speak to him. I have put up with a lot of things, but the most important thing is to prevent children from realizing that things are harder than they may seem.”

According to statistics, Mexico tops the list of Latin American countries with the highest number of divorces. In 2017 alone, 147,000 divorces were registered. It is followed by Colombia in second place, with 23,000; and with lower figures, Argentina, Brazil, Chile, Peru and Ecuador.

Although the parents’ separation causes pain in all family members, the children’s mental health will improve substantially once the transition period is over, helping them face new situations. Adaptation varies from family to family.

“We must consider that each family is unique, and the separation will run a different course with each case. There will be couples that cope with it in a better way and can handle it properly alongside their children,” said García.

That is why it is important to emphasize that parents must clarify that they are separating as a couple and still have a responsibility to their children.

“Parents must do their part so that communication between them goes seamlessly and without any major conflicts so that the negative feelings they may have do not impact on their children. It is necessary to see who will maintain custody between them because that parent will be responsible for the physical, psychological, and legal care of the children, without succumbing to parental alienation,” said García.

“Whoever remains responsible for the children should avoid making children take sides or teach them to hate their other parent. All types of passive-aggressive comments and manipulation tactics must be put aside, without excuses,” said García.

The psychologist says that Parental Alienation Syndrome makes the children more likely to suffer from depression, stress, anxiety or guilt, so he recommends not talking badly about the other parent in front of the children.

Before any legal process, parents can make some mediation decisions, such as making agreements to avoid subjecting their children to lasting psychological damage or changes to their daily life. They can agree that the couple will continue to act as parents and approach other negotiation techniques to resolve any present or future conflicts.