Conservationists in Queensland are cautiously celebrating after the population of the northern hairy-nosed wombat surpassed 300.
By Fraser Barton May 4, 2021
Facebook
Twitter
Linkedin
Email 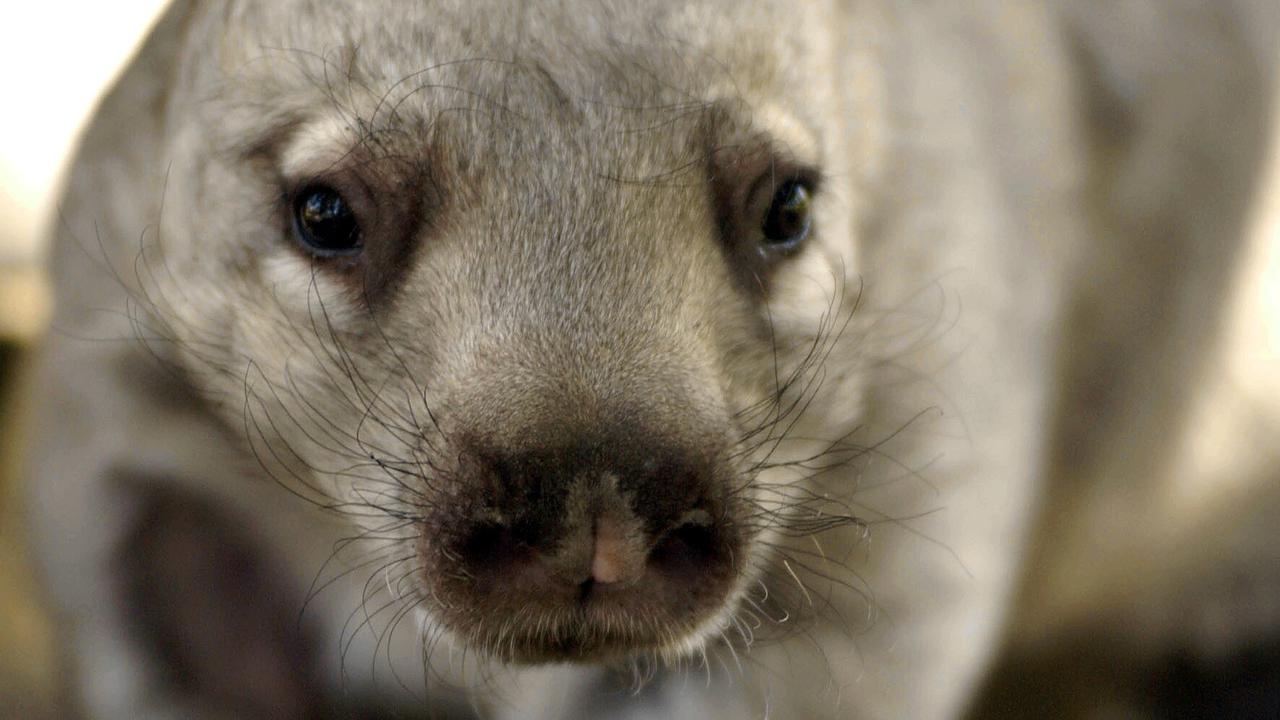 A spokesperson for the Department of Environment and Science says issues such as drought and predators brought the wombats close to extinction 40 years ago. (University of Queensland/AAP Image)

SYDNEY — Australian state Queensland’s most endangered mammal has reached a significant milestone with conservationists saying their population has grown above 300.

When the northern hairy-nosed wombat was first surveyed in the early 1980s there were just 35 found in Queensland.

The Environment Protection and Biodiversity Conservation Act 1999 lays down a legal framework for the protection and management of fauna, flora, heritage places, and ecological communities, both on national and international levels.

The status of the mammal changed so that it aligned with international standards.

The Department of Environment and Science, Queensland, now estimates 315 wombats living in two locations, as they work to identify further wombat habitats to establish more populations.

The small critters are commonly found in the Epping Forest National Park, near Emerald in central Queensland, and the Moonie area near St George.

However, evidence of remains has been found in the Riverina area in New South Wales.

A spokesperson for The Department of Environment and Science, Queensland, Dave Harper says issues such as drought and predators brought the wombats close to extinction 40 years ago.

“The reason for their decline over time would have been long periods of drought and introduced grazing species,” he said.

“Because a wombat is tied to a burrow, things like sheep and rabbits can graze the area and then rabbits will die back and the sheep can walk off, they leave nothing on the ground for the wombats to eat.

“Since, I believe, 2000, the site’s (in Epping Forest) been fenced, so it’s got a predator-proof fence and that’s mainly from wild dogs.

“That’s (probably) the reason they declined right back to a small pocket at Epping Forest National Park.”

Breeding is an arduous process for small mammals, but The Department of Environment and Science, Queensland says it’s made easier if the wombat is in a suitable environment.

“If their habitat is right there, they’re pretty good breeders and they’ll do it themselves, so they’ve just been slowly increasing over time,” Harper said.

“It’s a long process, about 18 months — every two years they can breed and have young afoot, but they only have one at a time.”

Since the mammal was classified as critically endangered The Department of Environment and Science, Queensland has been supported by the Queensland Government, Glencore, The Wombat Foundation, landowners, and volunteers.

The Wombat Foundation was specifically established for the conservation of the northern hairy-nose wombat and they partner with The Department of Environment and Science, Queensland in assisting with projects.

The foundation will showcase its ‘Hairy Nose Day’ on May 11 to raise awareness and funds for their continued efforts.