Last week's CPI figures have ensured the cash rate will remain at a record low 0.1 percent after the Reserve Bank board meeting.
By Colin Brinsden May 4, 2021
Facebook
Twitter
Linkedin
Email 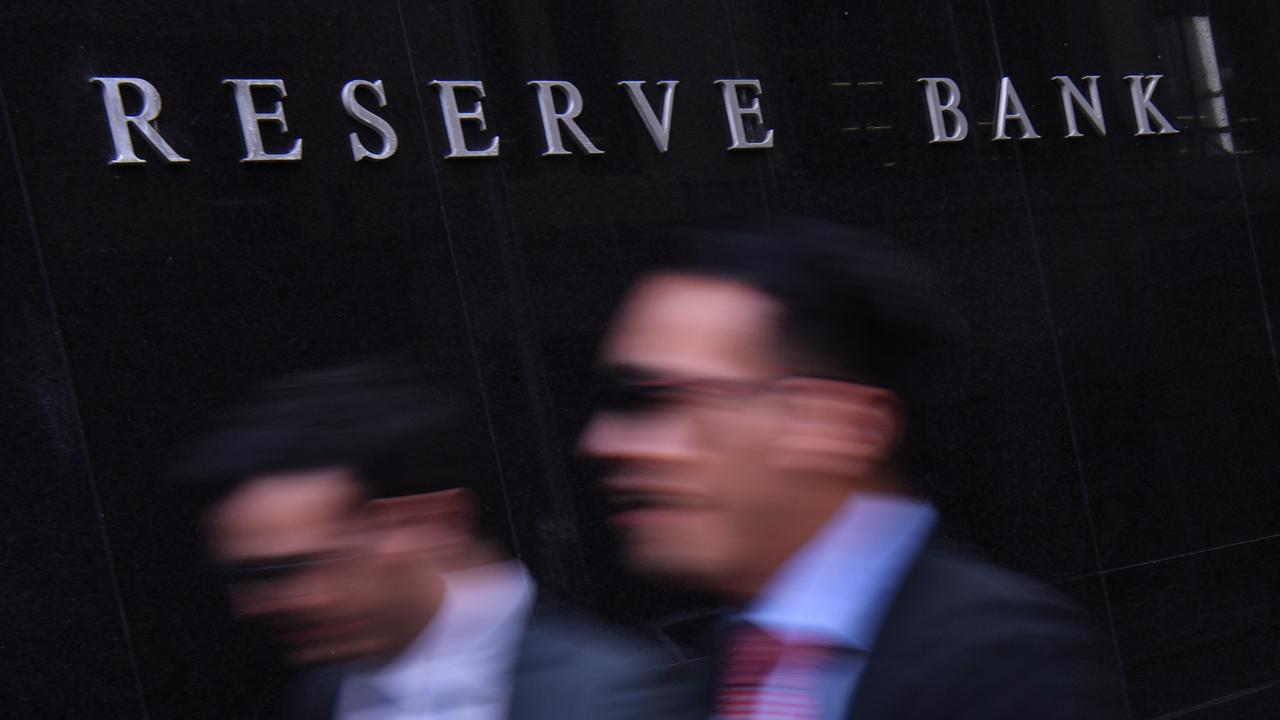 Reserve Bank of Australia (RBA) governor Philip Lowe is expected to reiterate that interest rates won't rise until inflation is back in the two to three percent target band. (Dean Lewins/AAP Image)

The central bank will hold its monthly board meeting on May 04, where it is more than likely to keep the cash rate, and other key policies, at a record low 0.1 percent.

Reserve Bank of Australia (RBA) governor Philip Lowe is expected to reiterate that interest rates won’t rise until inflation is back in the two to three percent target band, an event it doesn’t see happening until 2024.

The RBA in a media release claims that the global economy is continuing to recover from the pandemic, and the outlook is for strong growth this year and next. The recovery remains uneven, though, and some countries are yet to contain the virus.

At this stage, and with the consumer price index posting an annual rate of 1.1 percent in the March quarter and underlying measures of inflation equally benign, it would appear Lowe’s prediction is on the money.

The Australian National University‘s so-called “RBA shadow board,” made up of economists, former central bank board members, and academics, believes the cash rate of 0.1 percent remains appropriate.

It says the Covid-19 pandemic remains well contained domestically, which is showing up in steadily improving economic indicators, especially in the labor market.

“However, the vaccine rollout is behind schedule and thus proving costly for the economy overall,” it said in a statement.

At the same time, and despite improving statistics, there remains considerable slack in the labor market.

“It is unlikely that recent developments will lead to wage and price pressure in the near future,” it said.

Lowe has previously claimed that the wages would need to be substantially above 3 percent and the unemployment rate much lower than it is now to return inflation to the target band.

Annual wage growth was just 1.4 percent at the end of 2020, while the jobless rate was 5.6 percent in March.

Strong Australia and New Zealand (ANZ) job advertising figures released on Monday suggest the unemployment rate could reach five percent by the end of the year but still above what is deemed to be full employment.

The Treasury now estimates full employment at an unemployment rate of 4.5-5 percent, but Lowe has claimed it was “entirely possible” that it could be in the threes.

Before the result of the board meeting, the Australian Bureau of Statistics ABS will release international trade and lending figures for March, while the weekly ANZ-Roy consumer confidence index is due.