A record 6923 coronavirus jabs have been administered since Victoria opened its vaccination hubs to everyone aged over 50.
By Benita Kolovos May 4, 2021
Facebook
Twitter
Linkedin
Email 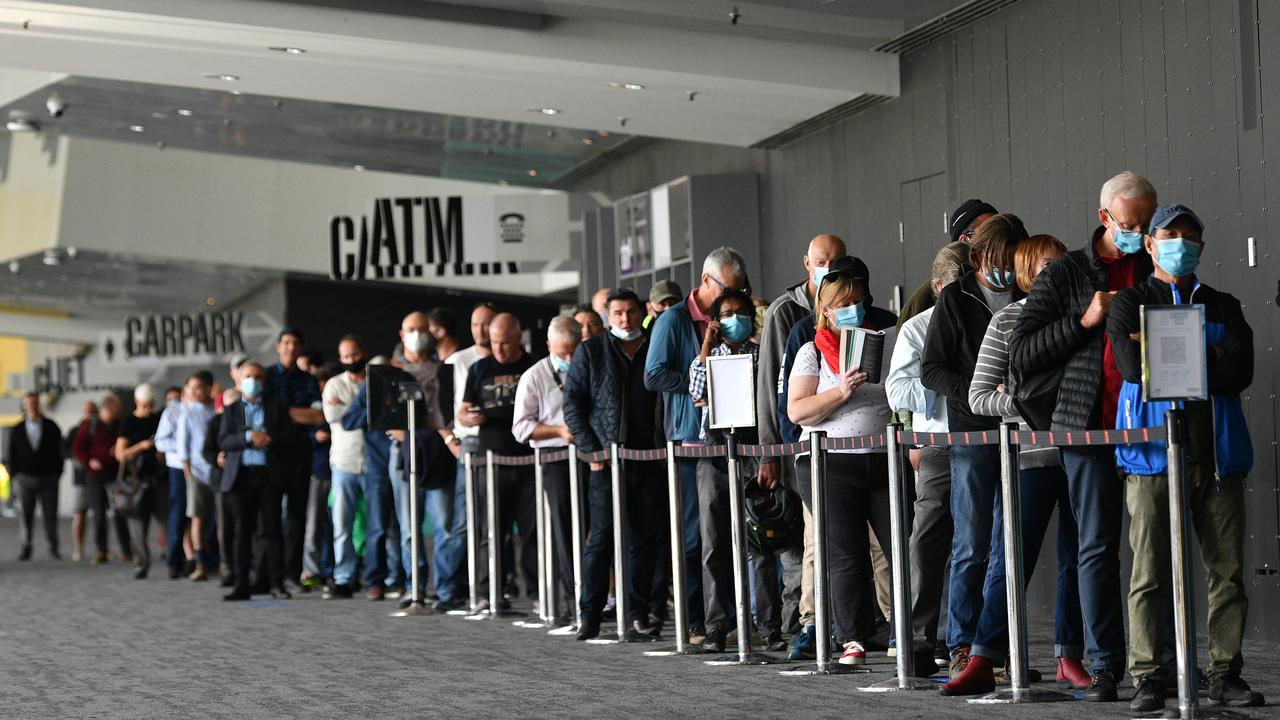 MELBOURNE, Australia — Almost 7000 coronavirus jabs have been administered in the Australian state of Victoria since the state opened its vaccination hubs to everyone aged over 50.

Some 6923 vaccine doses were administered in the 24 hours to the morning of May 4 across the state’s 22 mass vaccination hubs, as per the health department.

The department said the number of reported doses was a 105 percent increase on the same day last week.

More than 13,000 Victorians also called the state’s booking hotline to make an appointment to have the jab. 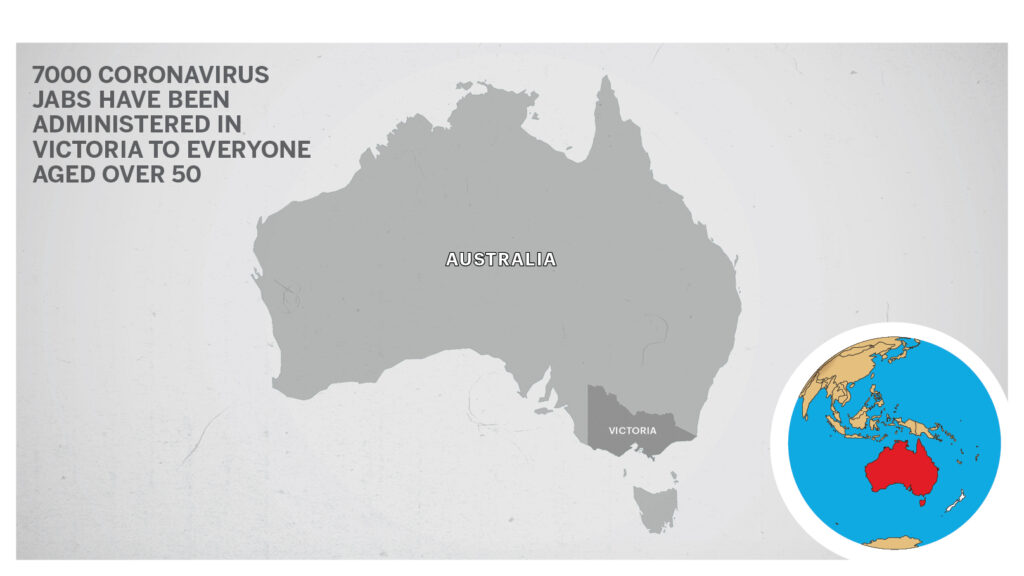 The national vaccine rollout was expanded on May 3 to include phase 2a, which includes anyone aged 50 or over as well as all Aboriginal and Torres Strait Islander adults aged between 18 and 49 years old.

The Torres Strait is a strait between Australia and the Melanesian island of New Guinea. It is 151 km wide at its narrowest extent. To the south is Cape York Peninsula, the northernmost extremity of the Australian mainland. To the north is the Western Province of Papua New Guinea.

“The Department of Health has done a great job of getting ready to be at this point, which means that we could make that switch immediately and get going with thousands more (doses),” he told reporters.

“We can do even more subject to the supply of vaccine from the Commonwealth.”

Merlino also noted Victorians were likely to be keener than other Australians to get the vaccine, given the state endured the nation’s only second wave of coronavirus infections.

The second wave resulted in thousands of cases, hundreds of deaths, and a prolonged 112-day lockdown.

“The experience of Victorians in 2020, I think has meant we are really keen to make sure that we get vaccinated,” Merlino said.

But he cautioned the pandemic will not be over until billions of people across the world are immunized.

“We are not out of this pandemic,” he said.

“We’re seeing it in the pretty catastrophic situation in India and other parts of the world.”

Victoria recorded its 67th consecutive day without a locally acquired coronavirus case on May 4, following 14,325 tests.

A returned traveler in hotel quarantine, however, tested positive for the virus, bringing the total number of active cases in the state to 21.