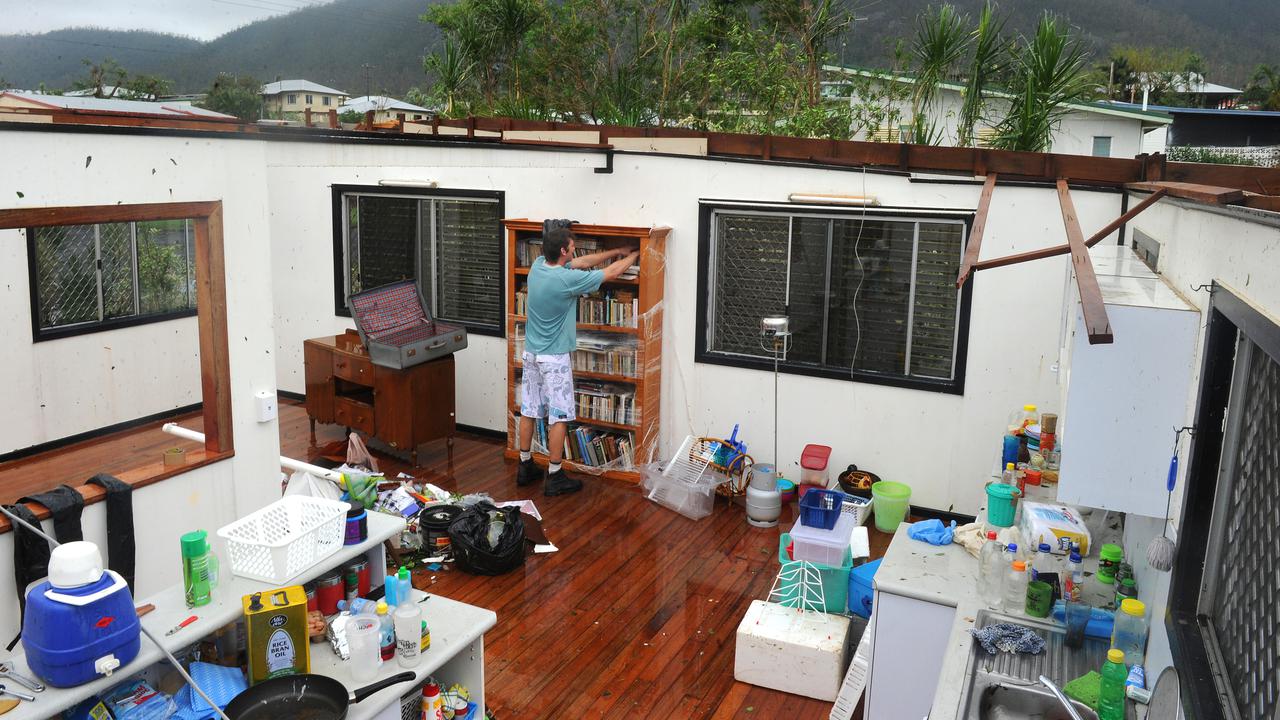 A reinsurance pool will be set up by July 2022 to subsidize high premium costs in the north due to a high volume of disaster events.

But taxpayers will have to subside the effective transfer of risk from individuals to the government.

Morrison did not speculate on how much premiums might fall, saying only that the government was taking “take a cautious view on that.” 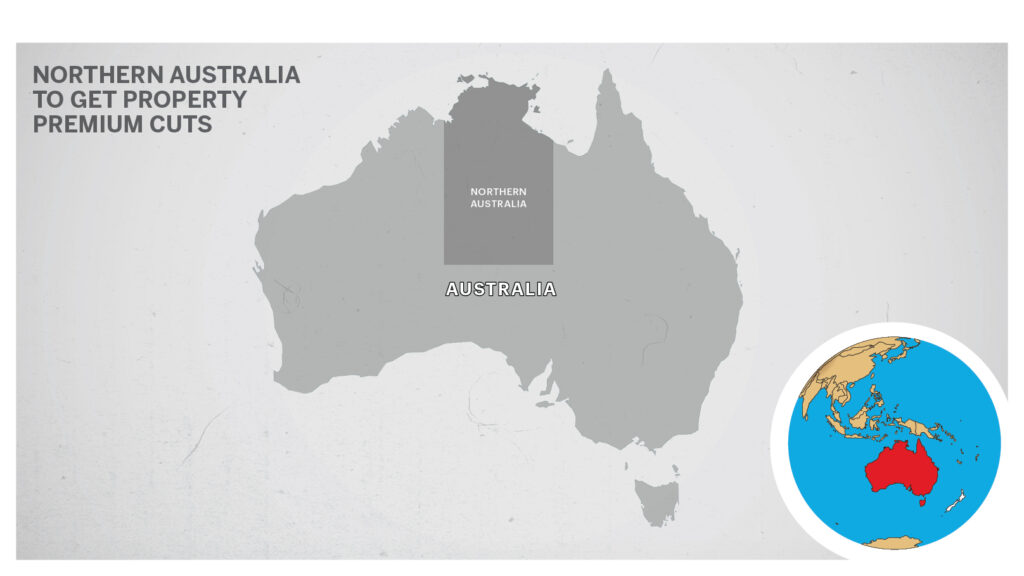 In recent years, multiple floods, cyclones, or other bad weather events have flattened and damaged properties, prompting insurers to hike premiums. More than 500,000 property insurance policies are expected to eligible for the scheme. Morrison noted the reinsurance pool was something residents had been calling on for “some time.”

“What this does is put a floor underneath the insurance industry up in north Queensland, and that will encourage more insurance companies into the market,” he said on May 4.

“What’s important is we’ve got AUD 10 billion ($7.72 billion) inside of a guarantee on the insurance sector out there, so we can get more companies in … which is very important to drive down the cost of those premiums.”

Storm-affected premiums in north Queensland are three times the price of the rest of Australia.

Morrison also said the federal government would step in to reduce body corporate fees in the region.

It has set up an AUD 40 million ($30.89 million) pilot program for “strata title resilience” in north Queensland to deal with the rising cost of body corporate fees.

“They face some of the most acute insurance affordability pressures in northern Australia.”

As per the Australian Competition and Consumer Commission data, the average strata premium is AUD 6,800 ($5,250) in north Queensland compared to around AUD 3,000 ($2,316) for the rest of Australia.

“It’s been a cause of grave concern in the north for a very long time,” Morrison said.

“A reinsurance pool will mean better access to crucial home and business insurance cover for the more than 61,000 North Queenslanders who, up until now, have had to go without because the cost was simply too high,” association president Mark Jamieson said.