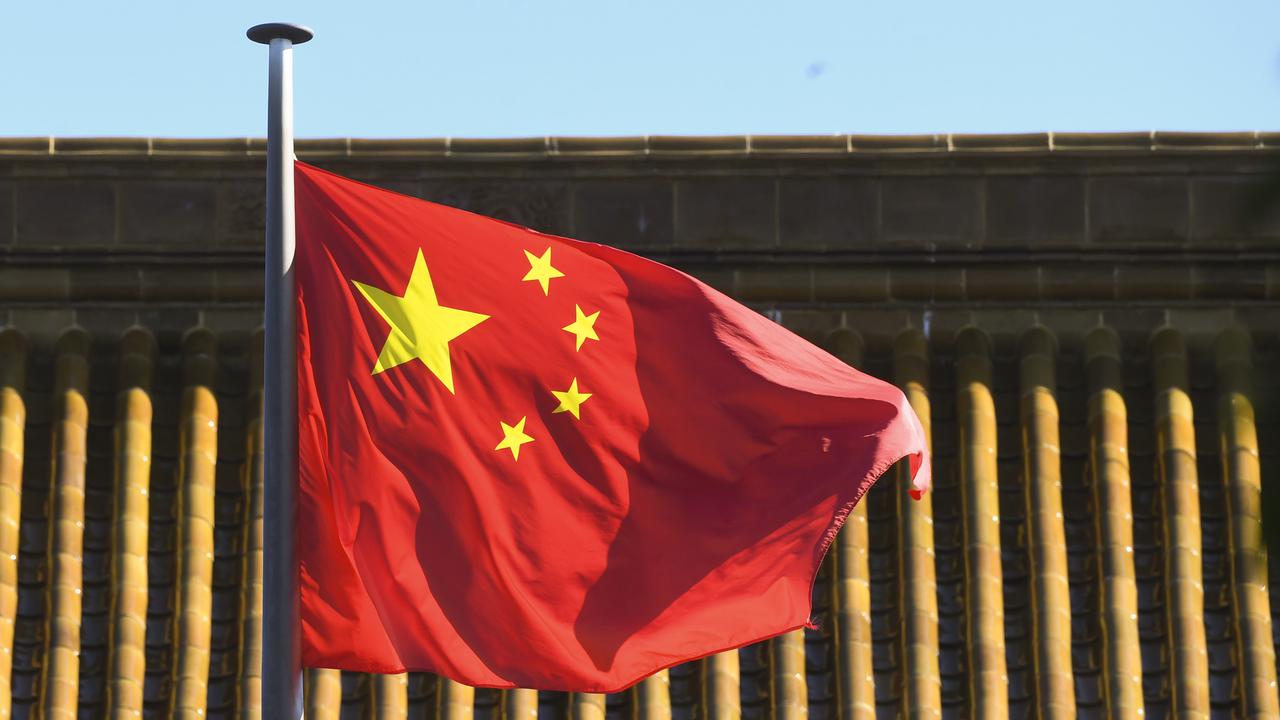 AUCKLAND, New Zealand — New Zealand’s parliamentary vote on whether China’s human rights breaches in Xinjiang amount to genocide appears doomed, with the Labor party to swing its majority against the motion.

And there’s little attempt to hide why parliament will take a different position to recent votes in the United Kingdom and Canada: New Zealand’s trade dependence.

Trade minister Damien O’Connor made no bones about the fact a vote to label the atrocities as genocide would come with repercussions from New Zealand’s biggest trade partner.

“No doubt it would have some impact. It’s hardly rocket science,” he said.

“These are issues we have to work through very, very carefully. Clearly, the Chinese government wouldn’t like something like that.”

New Zealand’s acquiescence in the face of possible Chinese intimidation is likely to make many in Australia, the United Kingdom, the United States of America and Canada — its Five Eyes allies — queasy as to the nature of Kiwi allegiances.

She however tweeted ‘The sentencing of pro-democracy activists in Hong Kong further undermines rights and freedoms of the Hong Kong people. Aotearoa New Zealand continues to register concern by this development’

Should New Zealand’s parliament fall short of declaring atrocities against Xinjiang’s Uighur people as genocide, it is likely to fuel more criticism towards Jacinda Ardern’s government.

New Zealand’s five parliamentary parties all met on May 4 to consider their positions ahead of an expected vote in parliament on May 5.

Greens foreign affairs spokeswoman Golriz Ghahraman tweeted ‘Are we directly backing persecution of the Uyghur people by the trade of slave-produced goods from Xinxiang? Wellington Council got support from the Ministry for this. Unless politicians are willing to stand against this, every statement is just lip service.’

Ardern said on May 3 she expected her party would vote as a bloc.

“We will have a caucus discussion, absolutely. What I will seek from caucus is for us to build a consensus over it,” she said.

Given Labor has 65 Member of Parliament in the 120-seat house, it’s Labors’ discussion that is crucial to the outcome.

Several Labor Member of Parliaments was quizzed on the matter on their way into the party room meeting on May 4.

None gave support to a declaration of genocide. The Greens Party tweeted ‘The Greens have long supported human rights and what is happening to the Uighur people is simply not acceptable and we think that all governments around the world should be standing in solidarity with them.’

Ardern cautioned against the declaration, saying instead she wanted a fresh independent fact-finding mission to uncover more evidence.

“New Zealand has already rightly spoken out of our grave concerns around human rights abuses in the region,” she said.

“My view … is that when you step into a language like genocide there is international law that sits around the use of that.”

Opposition leader Judith Collins, who also wouldn’t commit her party to voting for the motion, agreed with a question that NZ was “beholden” to China because of its trade dependence.

“Clearly we are … 29, 30 percent of our trade goes to China. It’s the elephant in the room isn’t it, when we discuss issues like this,” she said.

“The past should have taught us that we should never have all our eggs in one basket when it comes to trade.”