New Zealand Keen To Spend In May Budget

New Zealand Finance Minister Grant Robertson has found a new kitty to fund projects in his next budget, to be delivered on May 20.
By Ben McKay May 4, 2021
Facebook
Twitter
Linkedin
Email 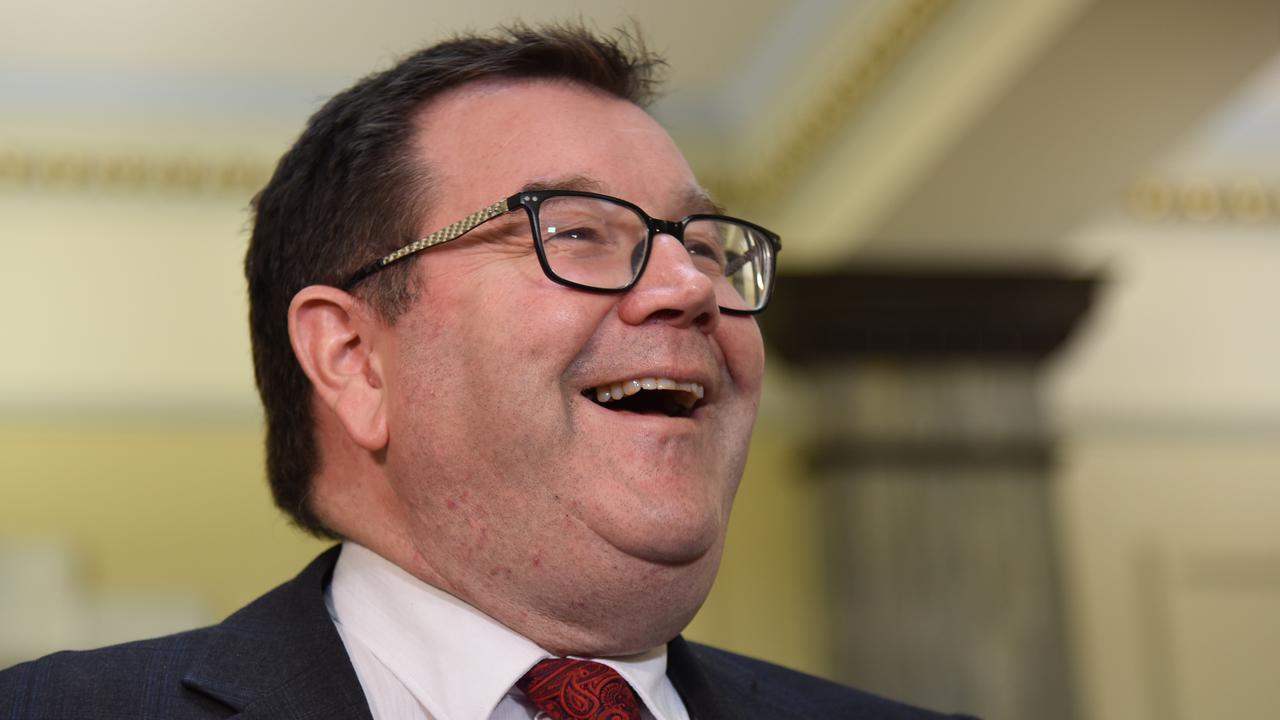 AUCKLAND, New Zealand — A fortnight out from the New Zealand budget, Finance Minister Grant Robertson is sitting on an almighty war chest.

A new analysis also shows the government has a record $NZ42 billion ($30 billion) of cash in its crown accounts, a sign it has been borrowing more than it’s spent.

Reserve Bank of New Zealand figures published by interest.co.nz shows the bumper cash reserves — almost three times more than at any point in the past two decades.

There’s no prospect of Robertson emptying the crown account, or handing it back to pay down debt, though there are signs his budget could spend more than expected.

New Zealand’s economic response to the pandemic remains strong, giving Robertson more in the kitty than he anticipated.

The country’s Gross domestic product fell just 0.9 percent in the 12 months to December — well above last budget’s expectations — which compares favorably to Australia (1.1 percent), the USA (2.4 percent) and the UK (7.3 percent).

“Our stronger than expected economic performance means we have more options than we had expected to invest in critical services,” said Robertson.

The $NZ 926 million ($661 million) fund has been recovered as a result of a fishing expedition across departments.

Robertson said he asked ministers to assess their spending from last year’s $50 billion ($46 billion) COVID-19 Response and Recovery Fund, producing the savings that will be “reprioritized” on May 20.

Jacinda Ardern’s government has made clear its primary mission this term is to oversee New Zealand’s health and economic response to Covid-19.

Beyond that, Robertson said the government wanted to address the “three big long-term challenges” of housing affordability, climate change and child wellbeing.

New spending measures in all three of those areas — even beyond a multi-billion housing package announced last month — are certain in the budget.

Despite the improved economic environment and Robertson’s reputation as a fiscal conservative, he will resist the urge to pay back debt in this year’s budget, deferring that challenge until later years.

“Our fiscal objective remains to stabilize debt by the mid-2020s and then reduce it,” he said. “Even at their elevated levels, our debt position is significantly better than almost every country we compare ourselves to.”

Robertson said the debt — including wage guarantees and business loans — was incurred to “save New Zealanders’ lives and livelihoods”.

“(Our debt) is less than half of Australia’s level of close to 49 percent, and some way away from the United Kingdom at 97 percent and the United States at 109 percent,” he said. “We are in a good position to handle the debt we have taken on.”