Most Australians Think Age Pension Is Not Adequate

A study finds over 70 percent of Australians do not think the age pension is enough money for retirement.
By Colin Brinsden May 4, 2021
Facebook
Twitter
Linkedin
Email 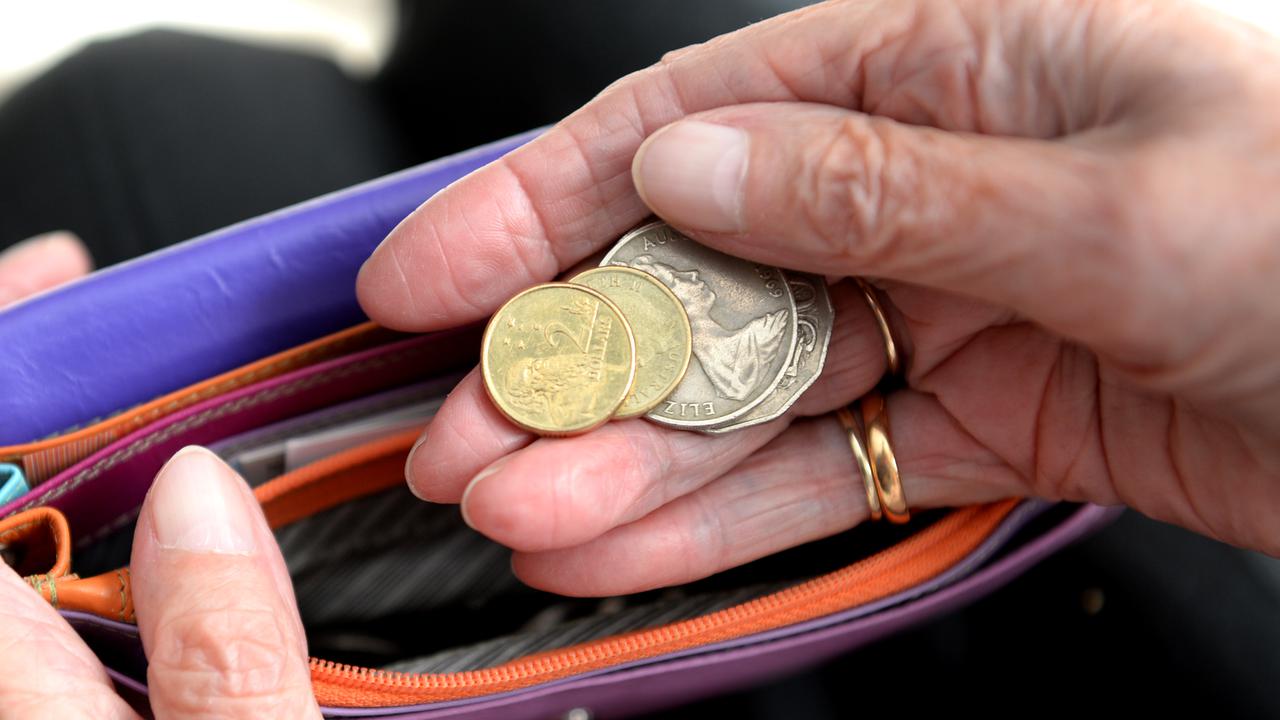 SYDNEY — A majority of Australians believe the age pension should be increased, with many fearing they won’t have enough money when they enter retirement.

An Australian National University (ANU) survey of 3500 adults found more than seven out of 10 adults think the current age pension of AUD 944.30 ($727.87) per fortnight for a single person isn’t enough.

The average age pension supported by respondents was AUD 1115 ($859.4) per fortnight.

Well, over half of people (55.7 percent) who aren’t yet retired are worried they won’t have enough savings to live comfortably when they stop working.

As per the analysis, the general public would prefer a higher age pension than is currently legislated. There is support for an even greater increase in the JobSeeker payment that is received by those of non-retirement age who are actively seeking work.

There is less support for changes to the income test for the age pension, and most Australians appear to be supportive of the currently legislated increase in the superannuation guarantee.

This compares with 39.6 percent when the Australian National University last surveyed on these topics in 2015, study co-author Nicholas Biddle said.

“Of those Australians who say they are worried about not having enough money in retirement in 2021, females, people who hadn’t finished year 12 and those outside capital cities were most concerned,” Professor Biddle said.

A majority of respondents (55 percent) believe the compulsory superannuation guarantee should be increased from 9.5 percent to 12 percent by 2025 as legislated.

Another 20.8 percent said the rate should be greater than 12 percent.

Just under half said they would use their super for other purposes if they were allowed to access their savings early.

Respondents were also asked whether the JobSeeker dole payment was adequate after the AUD 50 ($38.5) per fortnight increase from April 1.

Roughly a third thought it should be higher than the AUD 620.80 ($479) per fortnight now paid, and on average, respondents thought a rate of AUD 711 ($548) per fortnight was more appropriate.

As per the survey, a significant amount of administrative and survey data was used to support the review’s conclusions. However, the report did not present much information on the attitudes of the Australian public towards the retirement income system.