There is a real risk of major environmental harm if the federal government does not beef up protection now, say senators.
By Rebecca Gredley May 4, 2021
Facebook
Twitter
Linkedin
Email 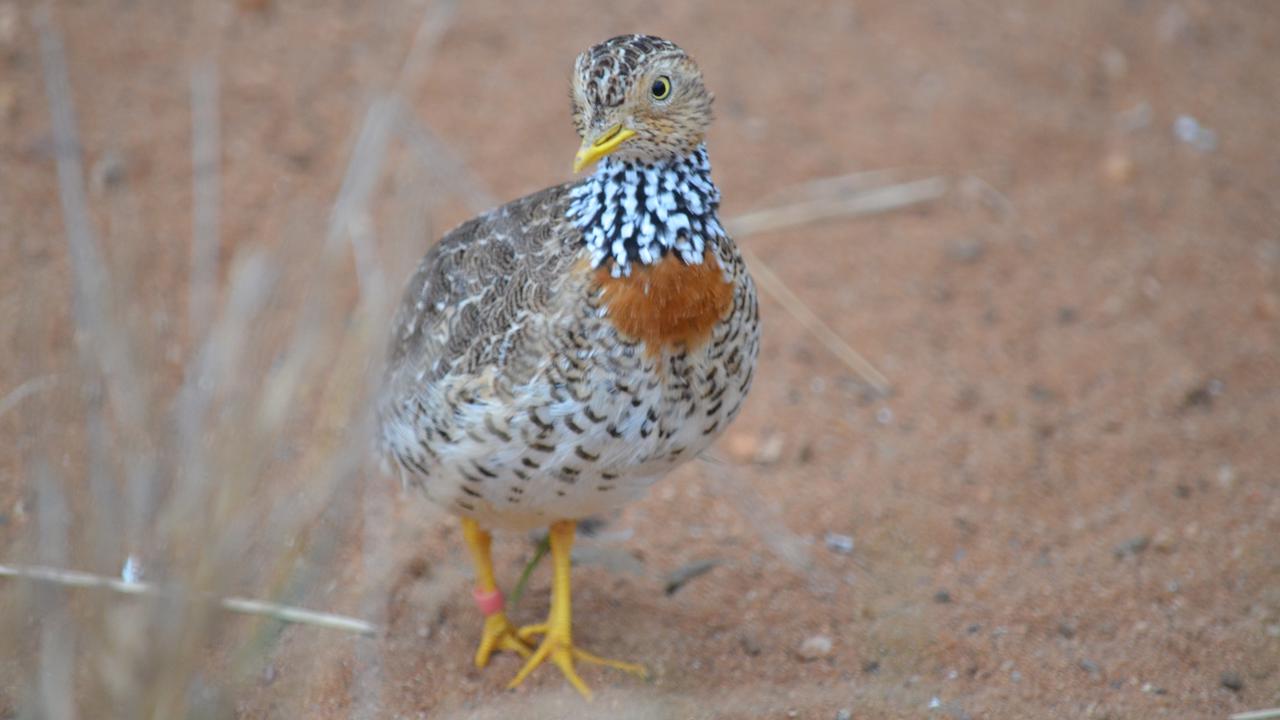 CANBERRA, Australia — A lot of environmental harm can occur in two years, senators have been warned as they probe planned changes to protection laws.

Since 1985 threatened bird populations have declined by 50 percent or more.

“We’re in a really dreadful situation. We really need positive change,” Wintle told a Senate inquiry in Canberra on April 4.

Australia’s environmental protection laws were recently declared as not fit for purpose in a once-in-a-decade review of the bill.

He set a path forward to improve protections, which had support from the majority of broad stakeholders.

The government has first moved to streamline the approval process by shifting its decision-making powers to the states. The Morrison government wants to continue using the current standards in the bill, despite Samuel’s warnings of further environmental decline.

“It’s all the things Samuel warned against,” Wintle said.

The government says the interim standards will be in place for two years before the tougher set Samuel outlined is introduced, but environmental groups fear that will never happen.

“We have standards, they’re written. Why aren’t they coming forward as interim standards,” Wintle said.

“If you’re doing streamlining without solving the base problem, then I think we run the real risk of major environmental harm. In two years you can actually cause quite a lot of harm.”

“There is an opportunity here to do something really, really, important for the country. Samuel has laid out what it is we need to do,” Moritz told the inquiry.

Australia is responsible for the extinction of 30 percent of the world’s modern mammals.

“It’s going to cause long-term damage to the economy.”

Business groups are more trusting of the government’s two-year time frame for tougher standards, saying the current changes on the table will help speed up approvals.

Business Council of Australia boss Jennifer Westacott says the government should outline a clear path for staged reforms and ensure there is broad support.

“The important issue to work through will be mitigating any legal uncertainty and regulation that is so prescriptive that it will unduly limit economic development,” she said in the group’s submission to the inquiry.