Concerns about temporarily shutting the door to Australians in India, Scott Morrison says it's not a case of set and forget.
By Paul Osborne May 4, 2021
Facebook
Twitter
Linkedin
Email 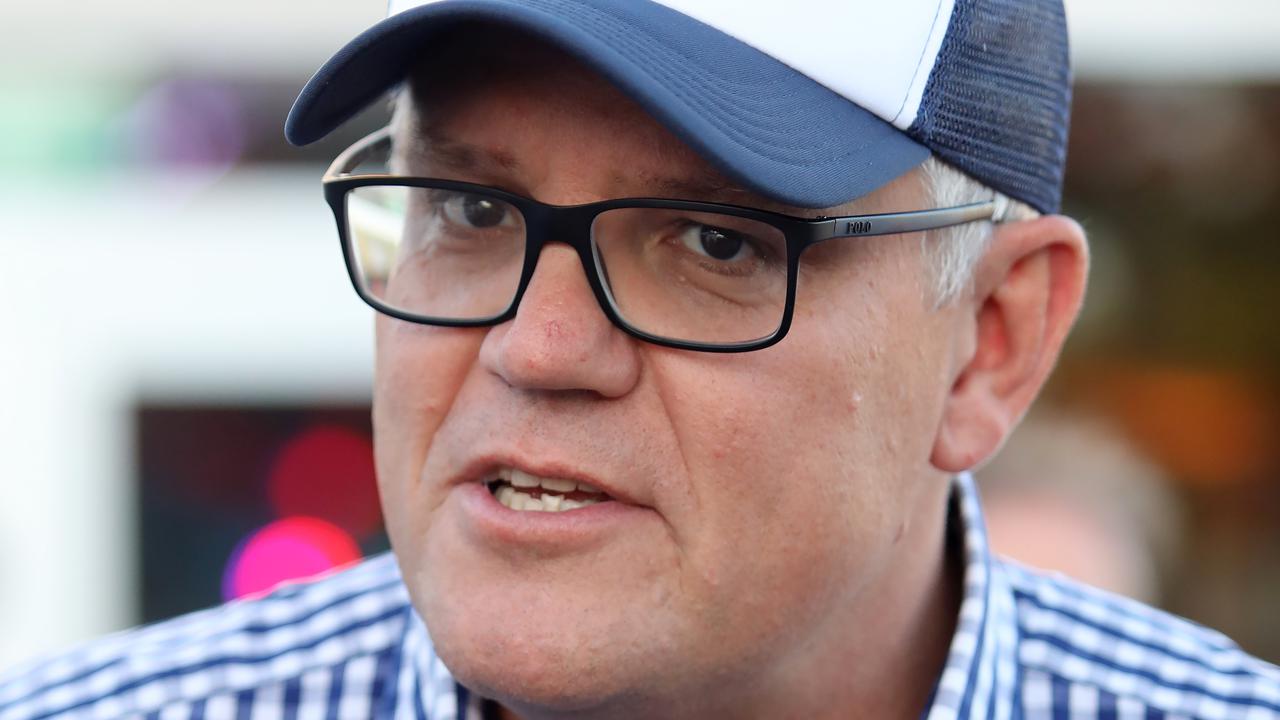 The India travel ban will be in place only for as long as it needs to be, the prime minister says. (Steve Vitt/AAP Image)

BRISBANE, Australia — Australian Prime Minister Scott Morrison says the government will not wait until May 15 to review the decision to ban travel from India.

The government imposed the ban under biosecurity laws based on advice from the nation’s chief medical officer, who also warned Australians could risk dying in India if the ban was imposed.

The ban — which has faced heavy criticism from a range of sectors and within the coalition — comes with penalties of up to five years jail and fines of AUD 66,600 ($51,388).

The prime minister, who will meet with the premiers for the national cabinet on May 7, said advice was continually received and assessed.

Morrison acknowledged the restrictions were strict, especially for people with friends and family in India.

Chief Medical Officer, Paul Kelly, said the decision was made to “potentially prevent a third wave in Australia,” with almost 60 percent of positive cases in Australian quarantine being arrivals from India.

But he noted Australian citizens and permanent residents stuck in India faced the risk of serious illness without access to health care, being stranded in a transit country, “and in a worst-case scenario, deaths.”

The University of Canberra’s Professor Kim Rubenstein said there were serious legal questions over the ban.

“Individuals who are stranded might seek to get legal representation to challenge it as unlawful,” she said.

There are about 9000 Australians in India who want to return home, with 650 considered vulnerable.

India is recording about 300,000 new coronavirus cases each day, but the real number of people contracting it is believed to be higher.

Australian Medical Association, Western Australia president Andrew Miller, said it would be viewed as a dark period in the nation’s history.

“It’s not Australian to trap people overseas,” he said.

Labor frontbencher Bill Shorten said it was another sign the government was “definitely losing its soul.”

Yadu Singh, a Sydney cardiologist and president of the Federation of Indian Associations of New South Wales, said the government had a moral obligation to help its citizens.

Australia has provided a wealth of medical and protective equipment to India, with an extra 1000 ventilators announced on May 3.

Meanwhile, all Australians over 50 now have access to coronavirus vaccines through general practice respiratory clinics and state and territory vaccination hubs.

On May 17, the vaccination program will be expanded to general practitioner surgeries, with up to 15.8 million doses available during this phase of the rollout.

Western Australia Premier, Mark McGowan, was among the over-50s to get a vaccine on May 3.

“I didn’t feel a thing. It was not a difficult experience,” said McGowan.

Vaccination booking systems were bombarded with logins and phone calls, with state health ministers encouraging people to be patient.