Refinery issues in the U.S. Gulf Coast are compounding the issue, with gas prices set to break $3 just in time for summer.
By Daniel James Graeber May 4, 2021
Facebook
Twitter
Linkedin
Email 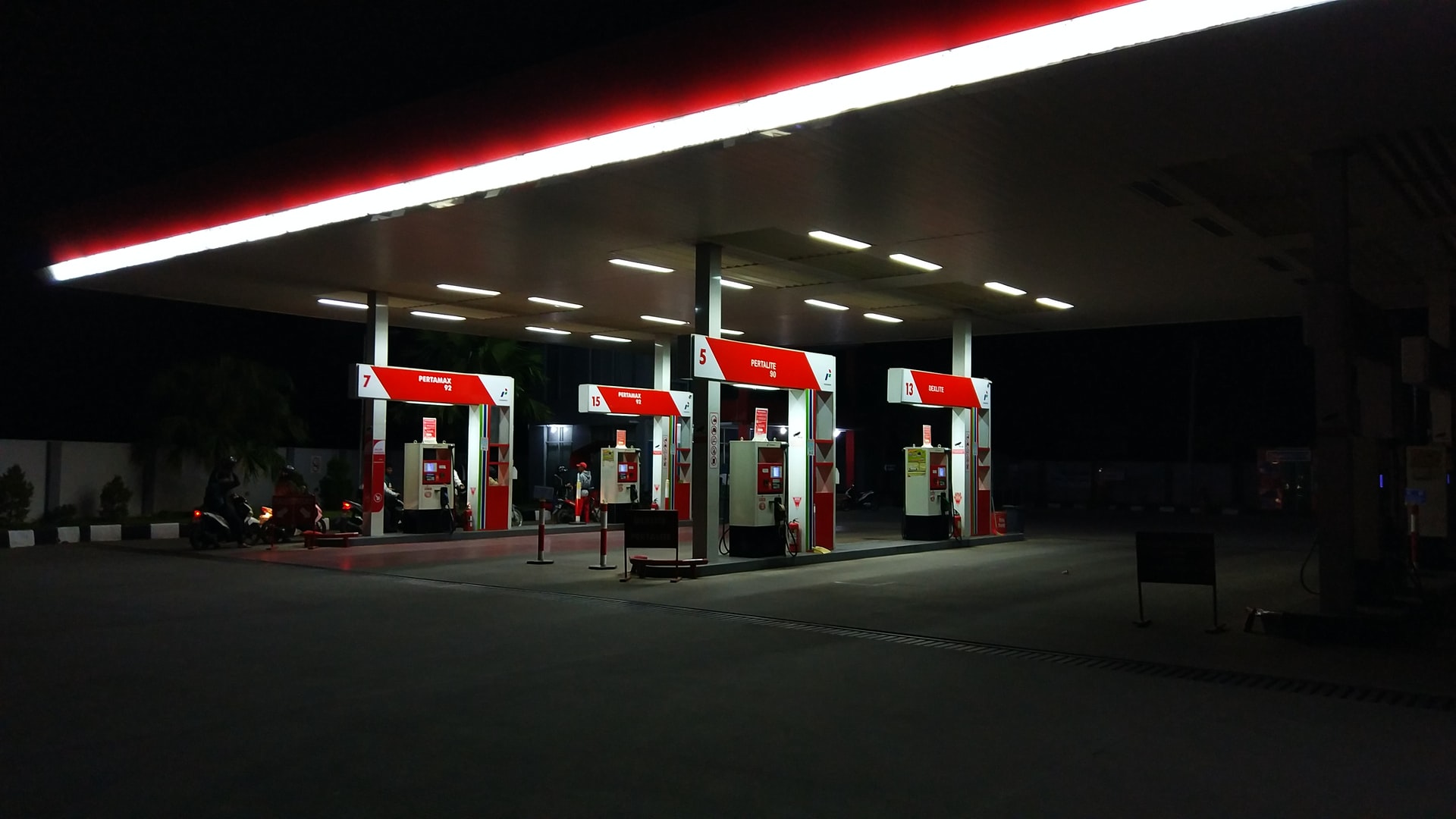 Travel club AAA reported a nationwide average of $2.91 for a gallon of regular unleaded gasoline — a modest uptick over the last week, but well above the $1.78 per gallon average this time last year. (Hanindito Prabandaru/Unsplash)

A steady surge in consumer demand in the U.S. means retail gasoline prices could soon top $3 per gallon for the first time since 2014, analysts told Zenger News.

Travel club AAA reported a nationwide average of $2.91 for a gallon of regular unleaded gasoline — a modest uptick over the last week, but well above the $1.78 per gallon average this time last year.

Patrick DeHaan, the senior petroleum analyst at GasBuddy, said on Tuesday that this was the highest price since October 2018.

“Things are heating up a bit it seems,” DeHaan told Zenger News. “Our data showed U.S. gasoline demand was up 3 percent last week, the second-best week since the pandemic started.” 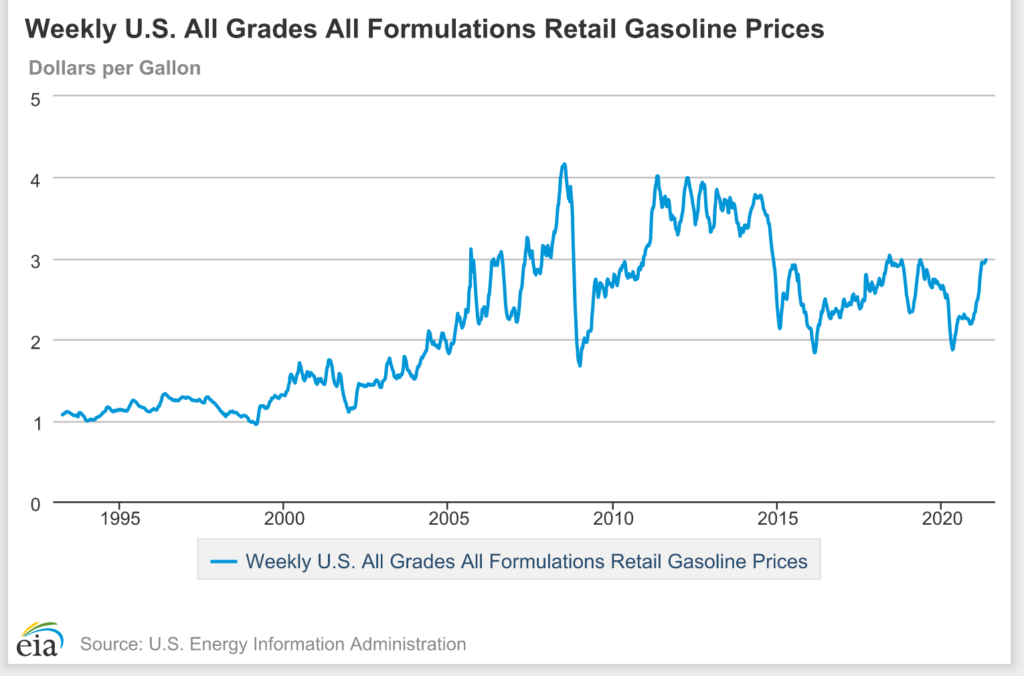 With Mother’s Day is this weekend, and the unofficial start of the U.S. summer fast approaching with Memorial Day, it could only be a matter of time before the national average hits $3 per gallon, he said.

Several states are already above the $3 per gallon mark. Pennsylvania showed a state-wide average price of $3.02 per gallon, while New York is close behind at $2.95 for a gallon of regular unleaded.

Patricia Hemsworth, a senior vice president at Paragon Markets, told Zenger from New York that refinery issues along the U.S. Gulf Coast over the last week are adding to the price push from the demand side. Meanwhile, states are loosening their pandemic restrictions as vaccination campaigns accelerate, bringing people back to bars and restaurants in force.

“New York state should be completely open in July and vaccines are now available to all age groups here,” Hemsworth said.

Even jet fuel prices are recovering as Americans work to break a year-long cabin fever.

While not hit as hard as gasoline or jet fuel, demand for diesel is also accelerating as industrial activity in the U.S. picks up.

“Demand is at pre-COVID levels in some areas, and refiners are trying to catch up on the supply side,” Matthew Kohlman, an associate editorial director for clean products analysis at S&P Global Platts, said from Houston. “That’s provided price support going into what except for last year would be the busy summer driving season.”