Gene-ius: Could Neanderthals Be Cloned From New Super DNA Discovery?

Fossil remains will no longer be needed to learn more about a specific population. 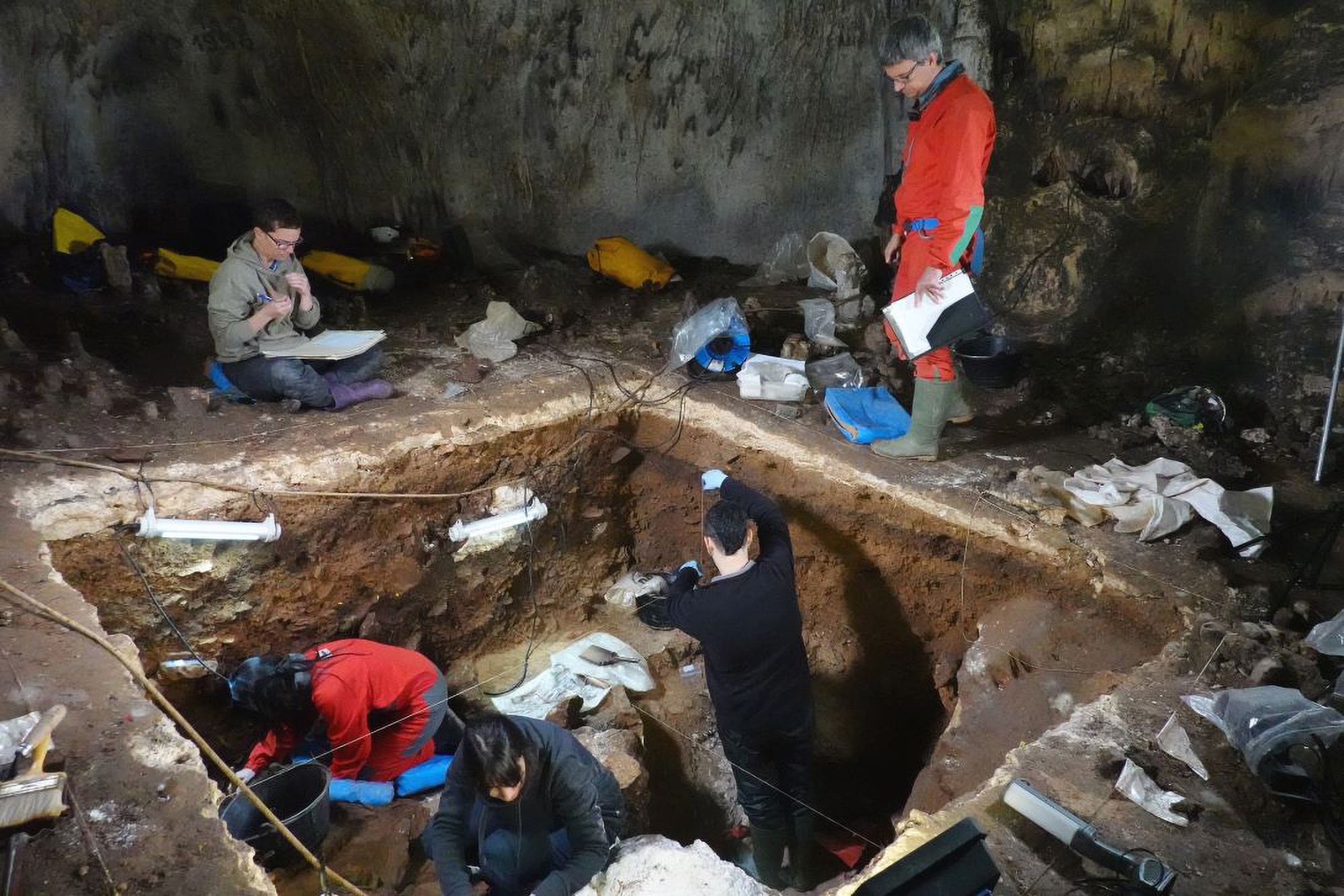 A team of researchers has recovered nuclear DNA from several Neanderthal humans without fossilized remains by investigating the sediment at three prehistoric caves.

This could open a new door for cloning Neanderthals, as bones or other remains will no longer be required to learn more about cave-dwelling populations.

“Genetic enginery has made a fundamental leap in the last few years. All human beings have 40 percent of the genome of Neanderthals,” he said. “With technology, we could even eventually fabricate a Neanderthal, but the question would be what for?” said Eudald Carbonell, co-director of the excavations at the Atapuerca archeological site, and one of the authors of the research.

“For the human race, science has no limits, the limit is the imagination,” he said.

Neanderthals, or archaic humans, lived at least 200,000 years ago during the Pleistocene Epoch and were replaced or assimilated by modern humans (Homo sapiens).

The nuclear DNA was recovered from the sediment at two Siberian caves — Denisova and Chagyrskaya — and the Galeria de Estatuas (Statues Gallery) in Cueva Mayor (main cave) at the Atapuerca archaeological site in the northern Spanish province of Burgos.

The research, recently published in Science magazine, was led by Benjamin Vernot of the Max Planck Institute for Evolutionary Anthropology in Germany.

The excavations carried out at the Galeria de las Estatuas were led by Juan-Luis Arsuaga, scientific director of the Museum of Human Evolution, in 2008.

Remains of animals taken by the Neanderthals were recovered at the site, as well as tools from between 115,000 and 70,000 years ago. The phalanges from a foot dated back 110,000 years.

This cave is totally isolated, and the sediment has remained unchanged, due to the humidity and temperature. There has been no alteration from natural causes or modern human intervention.

Previous research projects had collected mitochondrial DNA from the sediment, but this is the first collection with nuclear DNA.

Mitochondrial DNA from sediment is not enough to fully identify a population living in a cave because it provides only genetic information about the maternal lineage.

Conversely, nuclear DNA contains much more genetic information (3,200 million base pairs vs. 16,000 base pairs from mitochondrial DNA), but is more difficult to preserve. Therefore, it needs special temperature and humidity conditions, such as those in the Galeria de las Estatuas. It also contains genetic information about parental lineages.

As a result of the information gleaned from the nuclear DNA, Carbonell said the analysis showed “there were two waves of Neanderthals occupying the cave, which is amazing.”

The phalanges found in the cave belong to the first lineage living there. The DNA of the oldest individual belonged to a Neanderthal man dating back 110,000 years, although his lineage originated around 130,000 years ago.

The date calculated for that “radiation,” the name when lines from a common ancestor separate, is close to the beginning of the last warm period between two glaciations.

From this, scientists concluded there might be some relationship between the environmental and ecological changes at that moment in history, possibly affecting the evolution of archaic humans.

The second piece of nuclear DNA, dating back around 80,000 years, are genetic remains of at least four women. The climate had changed, as the last glaciation had started.

The Neanderthals from the last glaciation are commonly known as “classic” and have more exaggerated characteristics. One of the most distinguishing characteristics: They had the largest brains (but not necessarily better) of the human evolutionary line.

The findings in Atapuerca show there was a replacement of the Neanderthal population around 100,000 years ago, according to the researchers.

Carbonell said it is unclear how many generations both lineages had.

In the Siberian cave of Chagyrskaya, research confirmed the site was always occupied by the same Neanderthal population.

The Galeria de las Estatuas is the lesser known of the caves at the popular archeological site. The name comes from the stalagmites created there over 1 million years ago. The cave was open in Neanderthal times, but when Homo sapiens arrived in Atapuerca, they could not enter, so only Neanderthals lived there.

“The cave was used by those populations, hunters and collectors, as a shelter from weather conditions, as they commonly lived outside, but the caves were always used for protection,” Carbonell said. “The Neanderthals were a complex population, very evolved for their time, with their own language.”