In nature, they make their nests from small coastal pebbles, grass and feathers.
By Tijana Milich May 4, 2021
Facebook
Twitter
Linkedin
Email 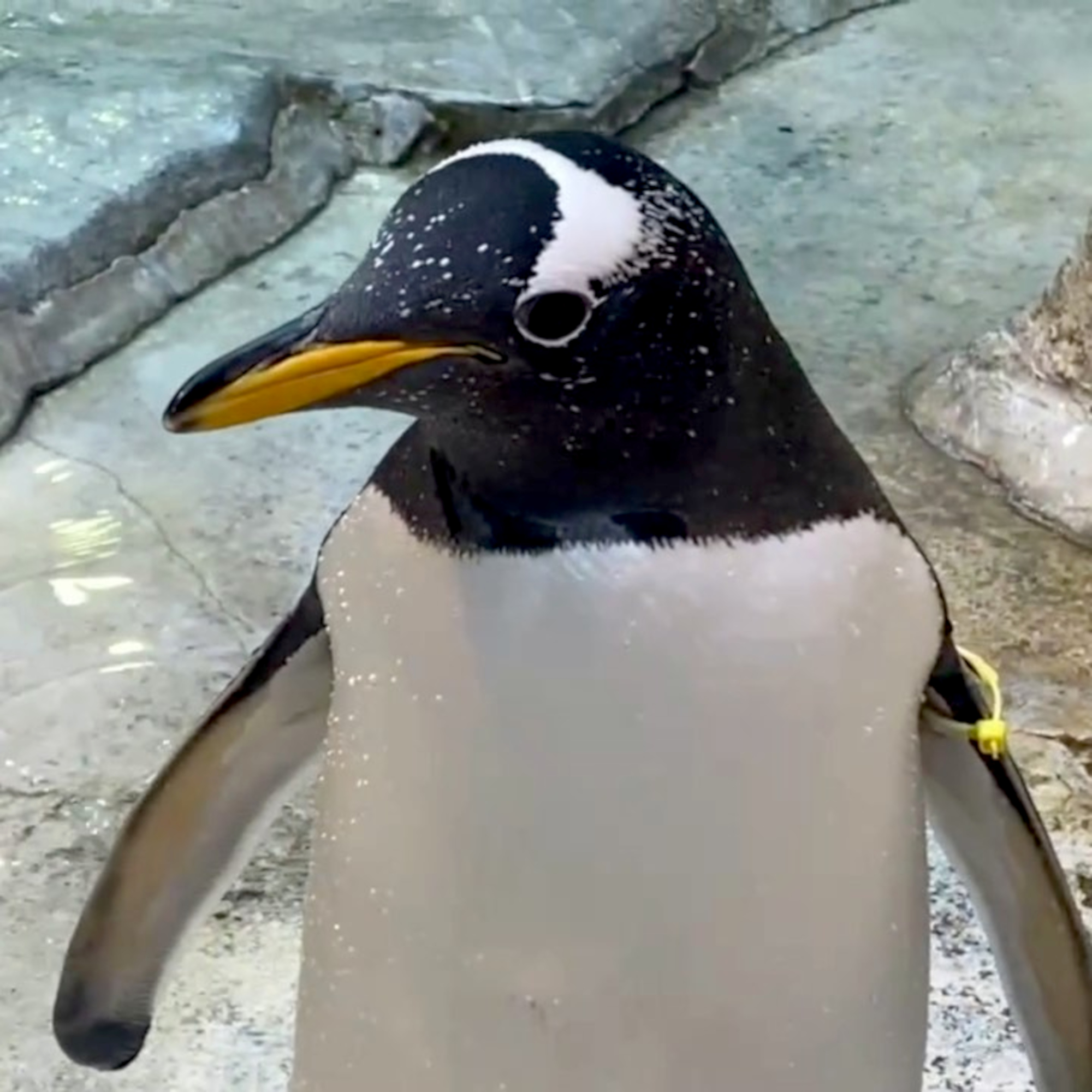 Gentoo penguins are now starting their breeding season in the Moscow Zoo, Russia on April 28, 2021. (@moscow_zoo_official/Newsflash)

At the start of their breeding season, Gentoo penguins have one important task: build the perfect nest.

Gentoo penguins, which are monogamous during the breeding season, are found off the Antarctic Peninsula and around sub-Antarctic islands.

In a video posted by the Moscow Zoo, an assembly of Gentoo penguins can be seen working with pebbles to build their nests. In nature, they usually make their nests from small coastal pebbles, grass and feathers.

While at the zoo, keepers provide the penguins with building materials. The pebbles that frame the nest are carefully guarded and chosen. Pebble thefts can be a reason for quarrels and even fights between neighboring pairs.

Sometimes, pebbles even serve as a gift from the male to the female during mating season.

The gentoo penguin is easily recognized by the wide white stripe extending like a bonnet across the top of its head and its bright orange-red bill. These penguins grow to 27–35 inches and weigh 10–19 pounds.

They have pale whitish-pink webbed feet and a fairly long tail — the most prominent tail of all penguins. Chicks have gray backs with white fronts. As the gentoo penguin waddles along on land, its tail sticks out behind, sweeping from side to side.

They are the fastest underwater swimmers of all penguins, reaching speeds of up to 22 mph.

Gentoos adapt well to cold, harsh climates. In the wild, they can live about 15 to 20 years.