The impact of emissions and pollutants on air quality will be looked at before a proposed gas-fired power station gets the tick. 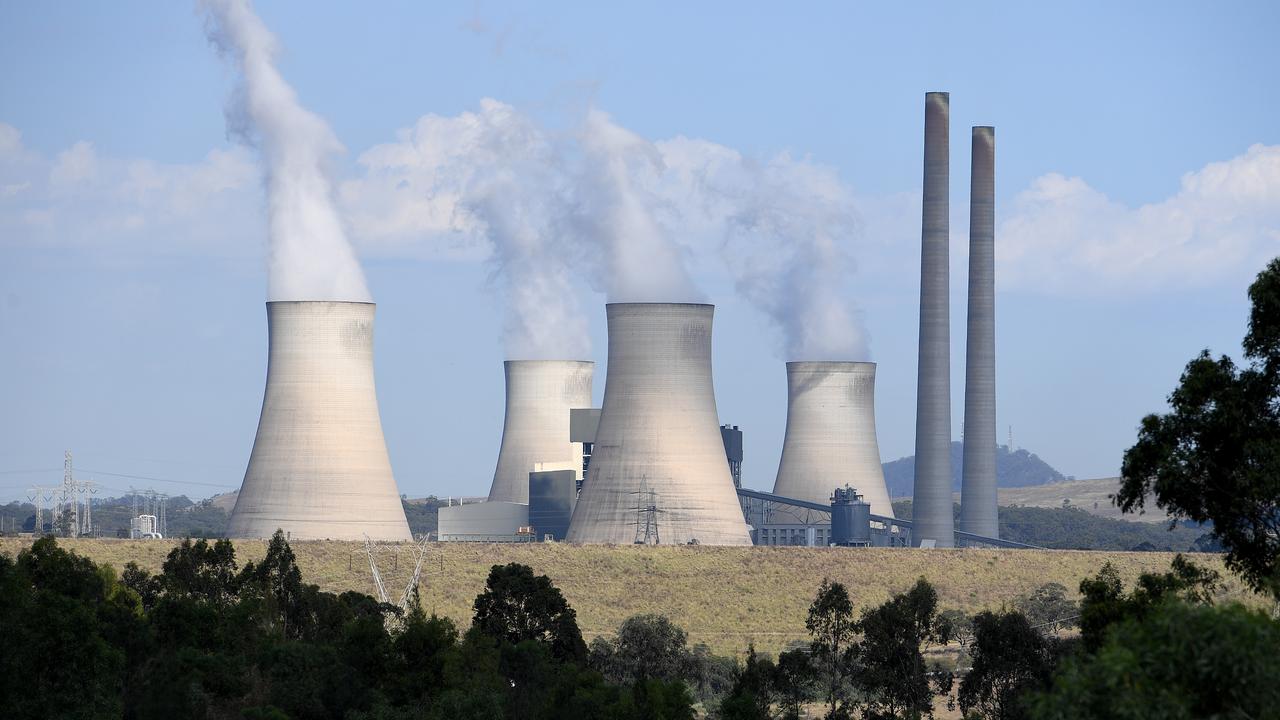 The energy industry was given a deadline to come up with a proposal for a gas-fired power station. (AAP Image)

SYDNEY — A new gas-fired power station in south-eastern Australian state New South Wales won’t get the tick of approval until the impact its emissions and pollutants have on air quality are assessed.

The federal government last year gave the energy industry a deadline to come up with a proposal for a gas plant by the end of April.

Energy Minister Angus Taylor has said that the government would build a gas project if the private sector does not.

Government-owned Snowy Hydro has put a proposal forward to build a power station in Kurri Kurri where an aluminum smelter used to be. 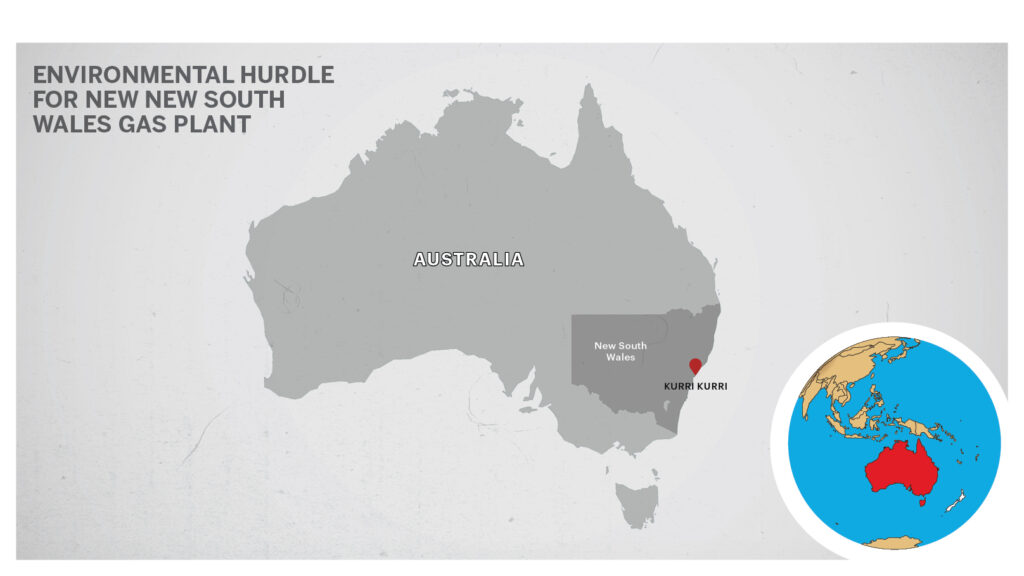 Jeff McCloy and John Stevens, Hunter Valley property developers, purchased the site in 2020 with an idea to revamp the area into a business park, industrial lands, and a brand new suburb named Loxford Waters.

The proposal has been declared a critical infrastructure project for New South Wales under its environmental planning laws, meaning it is considered essential for economic, environmental, or social reasons.

An official from the federal department on April 30, wrote to the New South Wales planning minister’s team saying environmental approvals would have to be granted before the power project could proceed.

“The proposed action is likely to have a significant impact on the environment,” the letter said.

This includes “generating emissions and pollutants which may impact air quality, and potentially disturbing contaminated and/or acid-sulfate soils in the proposed action area with the potential flow-on impacts to surface or groundwater.”

Federal infrastructure department officials on May 3 were asked about the Kurri Kurri site, which is owned by a company run by former Newcastle mayor Jeff McCloy.

McCloy resigned from that role in 2014 after fronting New South Wales’s corruption commission, where it was revealed he illegally donated tens of thousands of dollars to MPs in the lead-up to the 2011 state election.

“Is the department aware the prospective owner of the site, Jeff McCloy, of McCloy group, is a major Liberal Party donor,” Labor senator Jenny McAllister said on May 3.

“We’re not aware of that and to be fair senator, that would be a matter for Snowy Hydro,” senior official David Fredericks replied.