With budget approaching, there are concerns it could be one of missed opportunities as government focuses on short-term stimulus.
By Colin Brinsden May 4, 2021
Facebook
Twitter
Linkedin
Email 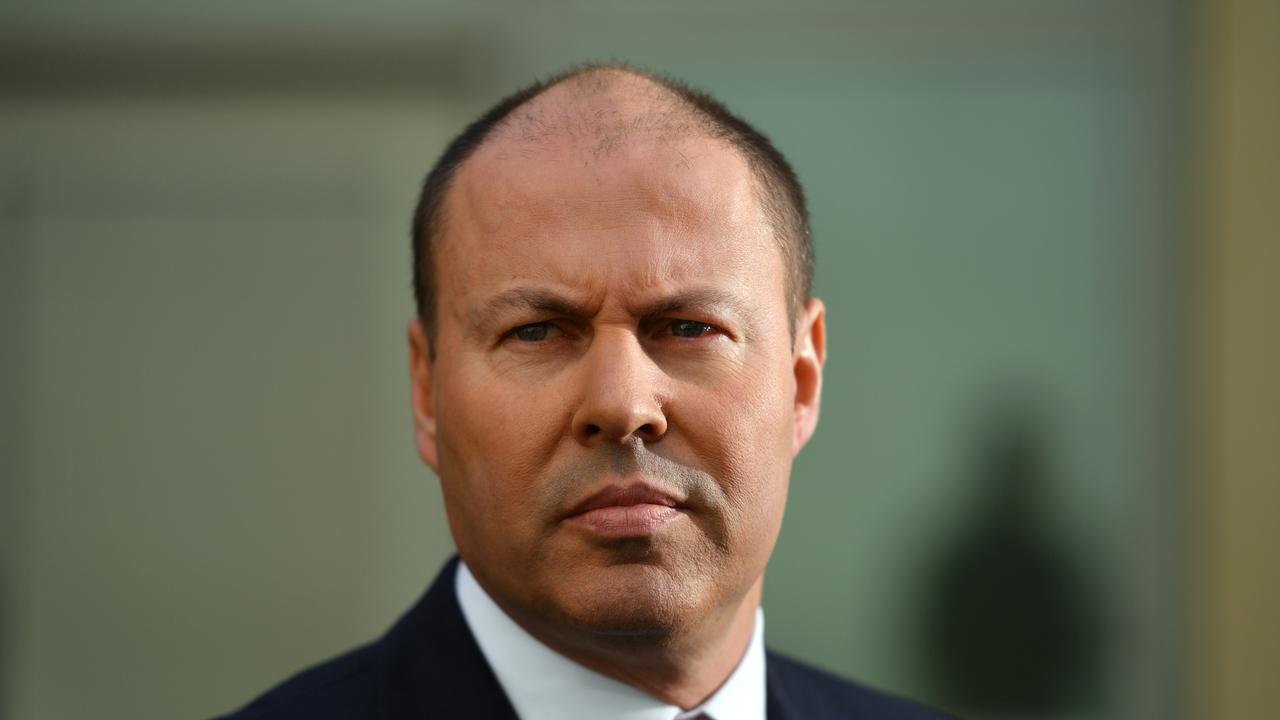 Treasurer Josh Frydenberg has promised to fuel the recovery with his third budget on May 11. (Mick Tsikas/AAP Image)

SYDNEY — Despite the promise of a big-spending budget by Australian government Treasurer Josh Frydenberg in a week’s time, there are concerns it will be one of missed opportunities.

BIS Oxford Economics chief economist Sarah Hunter believes the success of Australia’s economic recovery to date has been the preemptive stance taken by the Morrison government through budget policy.

She told the National Press Club in Canberra on May 4 the response to a recession usually comes too late, when the economy is already in the midst of a downturn.

But this time around it was in the face of a pandemic with the need to protect lives and health.

“Because we saw it coming, the government was able to pre-empt in a way they would never normally be able to,” she said.

“We had JobKeeper, JobSeeker, other support payments, other social security beneficiaries announced before they needed them.”

The treasurer has promised to fuel the recovery through further targeted support measures.

But chartered accountants William Buck expects the budget will again be focused on shorter-term economic stimulus rather than much-needed longer-term improvements to the tax system.

Its director for tax services Greg Travers says this is a missed opportunity that is going to make it more difficult for Australian private businesses to grow and succeed post-pandemic.

“Genuine tax reform will support Australian businesses to employ more people and make it easier for owners to invest in growing their businesses,” Travers said.

There is speculation the budget will extend the low and middle income tax offset (LMITO) for another year, which provides a tax benefit of up to AUD 1080 ($833.48) a year.

But Westpac chief economist Bill Evans believes in doing so the government will miss the opportunity to bring forward tax reform.

“It will be a break of four years when no tax reform will be delivered,” Evans said.

He believes the government should instead bring forward the stage three tax cuts legislated for 2025 to 2022 at a cost of AUD 17 billion ($13.11 billion) rather than paying out AUD 7 billion ($5.4 billion) for an extended low and middle-income tax offset, which was only supposed to be an interim measure.

Frydenberg’s third budget is also expected to be aimed at women and support issues like narrowing the gender pay gap.

But gender equality economist Leonora Risse is not hopeful the current government will deliver what is needed.

“This government is still on a bit of a learning curve, and making baby steps at the moment,” Risse said.