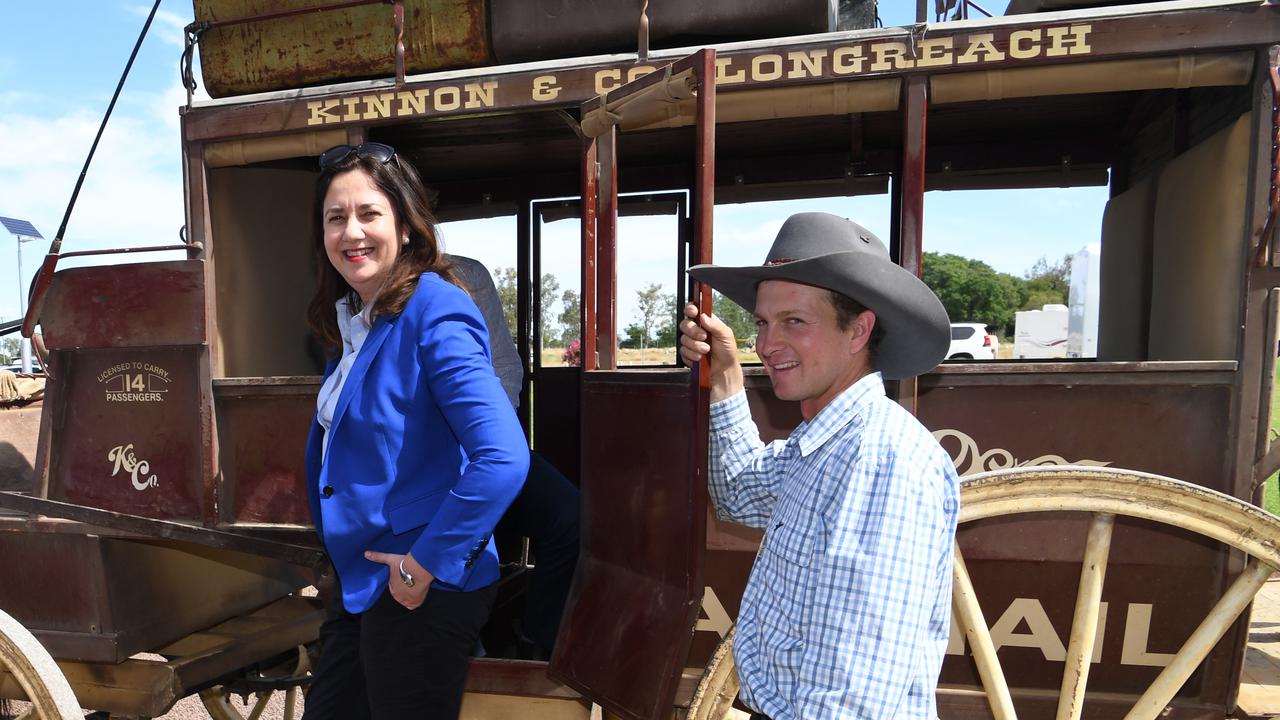 Known far and wide for having a detention center, Australia’s Christmas Island became a quarantine hub back in February 2020, when two groups of Australians were evacuated from coronavirus’s epicenter, Wuhan in China.

Her comments come as the federal government deflects criticism of its travel ban in response to a rapid escalation of Covid-19 cases in India.

The National Cabinet of Australia added India to the country’s high-risk list on April 22, 2021, in order to curb the spread of the virus. 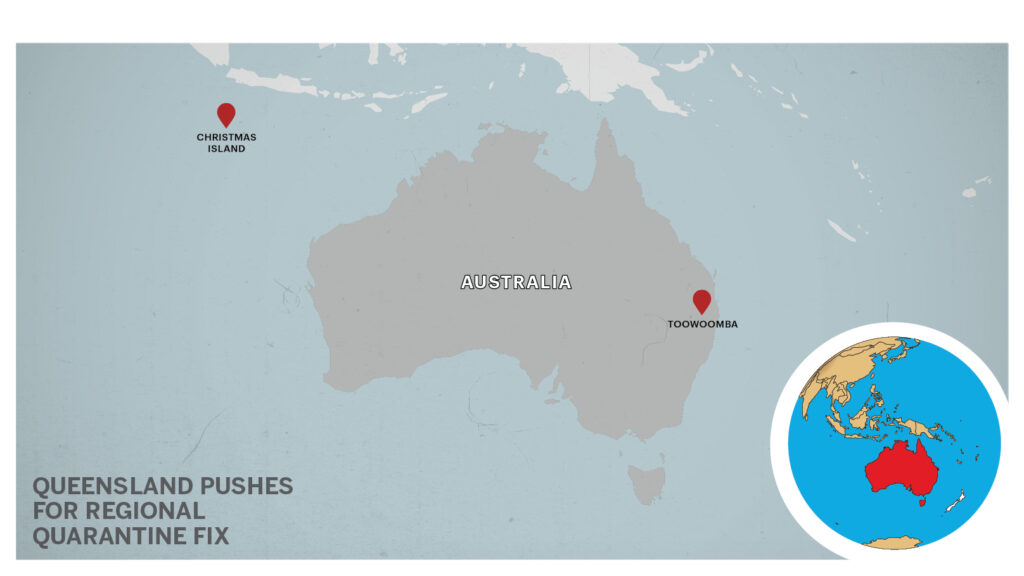 There are about 9000 Australians in India who want to return home, with 650 considered vulnerable.

The Queensland Government has been campaigning for a quarantine facility near Toowoomba that needs Commonwealth approval for international flights to land at the nearby Wellcamp airport.

“I cannot understand how you cannot have a simple answer to a very simple question: ‘will you allow international flights into Wellcamp, yes or no?’,” Palaszczuk said on May 04, 2020.

“We cannot get a simple answer out of the federal government and out of Scott Morrison.”

The Wagner Corporation wants to build a quarantine facility that would host up to 1000 travelers and 300 staff and the federal government has previously called for more details on the state’s plan.

The proposed hub would be constructed on the city’s outskirts near Toowoomba Wellcamp Airport.

However, with the rise in the spread of COVID-19, the local people of the area is concerned if by chance the virus were to break out and affect the surrounding population.

Meanwhile, the federal government is assessing a Victorian proposal to construct a purpose-built quarantine facility at a Commonwealth site about 40km (24.8 miles) north of Melbourne.

The 500-bed facility would cost about AUD 200 million ($154.34 million) to build, with the state government committing AUD 15 million ($11.56 million) to get the project ready for construction.

Even with the best facilities in Queensland, there have been multiple cases of breach of hotel quarantine. Some experts have suggested that the quarantine facility would be fruitful because it would be constructed for the sole purpose of curbing the spread of virus-like Covid-19.