The state government's controversial electric vehicle tax is set to be debated in parliament on May 4.
By Benita Kolovos May 4, 2021
Facebook
Twitter
Linkedin
Email 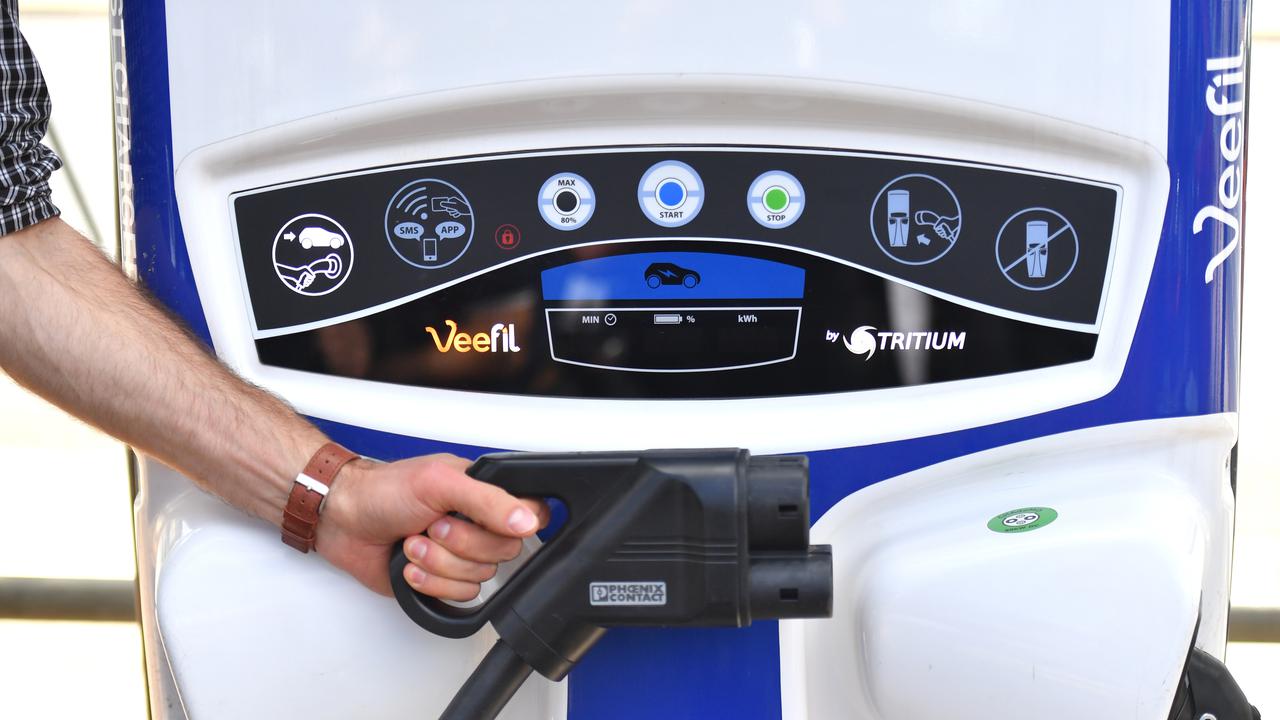 MELBOURNE, Australia — The Victorian government has been criticized for announcing subsidies for people who buy new electric cars while also trying to introduce a new tax on such vehicles.

Under the proposed tax, which is set to be debated in the lower house on May 4, electric and other zero-emission vehicle drivers will pay 2.5 cents for every kilometer (0.62 miles) traveled on Victorian roads from July 1.

A 2.0 cent per kilometer (0.62 miles) charge will also apply to plug-in hybrid-electric vehicles.

Treasurer Tim Pallas has described the tax as “modest”, about half the rate of what other vehicle owners pay through the fuel excise.

He has said it will ensure electric vehicle drivers make a fair contribution to the cost of building and maintaining the state’s road network.

As part of the package, the government will also spend AUD 19 million ($14,640 million) on new charging stations and AUD 10 million ($7,705 million) to expand its electric vehicle fleet by 400 cars over the next two years.

The government wants half of all new car sales to be electric by 2030.

Victorian Greens spokesman for transport Sam Hibbins described the incentives as “an attempt at a political fix, not a genuine climate fix”.

“Labor’s confusing approach of offering incentives for electric vehicles with one hand while increasing taxes on them with other will undermine efforts to reduce transport emissions,” Hibbins said in a statement.

“To properly tackle the increasing level of emissions from transport, the state government needs to ditch the Electric Vehicle tax while keeping and increasing the incentives for electric vehicles.”

Leading car manufacturers and environmental groups have also branded the plan the “worst electric vehicle policy in the world”.

The tax is all but guaranteed to pass the lower house, where the Labor government holds a commanding majority.

But the government faces a fight in the upper house, where without the support of the opposition, it requires the backing of three of the 11 crossbenchers to pass legislation.

Similar taxes are expected to be introduced in South Australia and New South Wales.