New South Wales has begun to explore the possibility of creating an mRNA therapeutics industry
By Angelo Risso May 4, 2021
Facebook
Twitter
Linkedin
Email 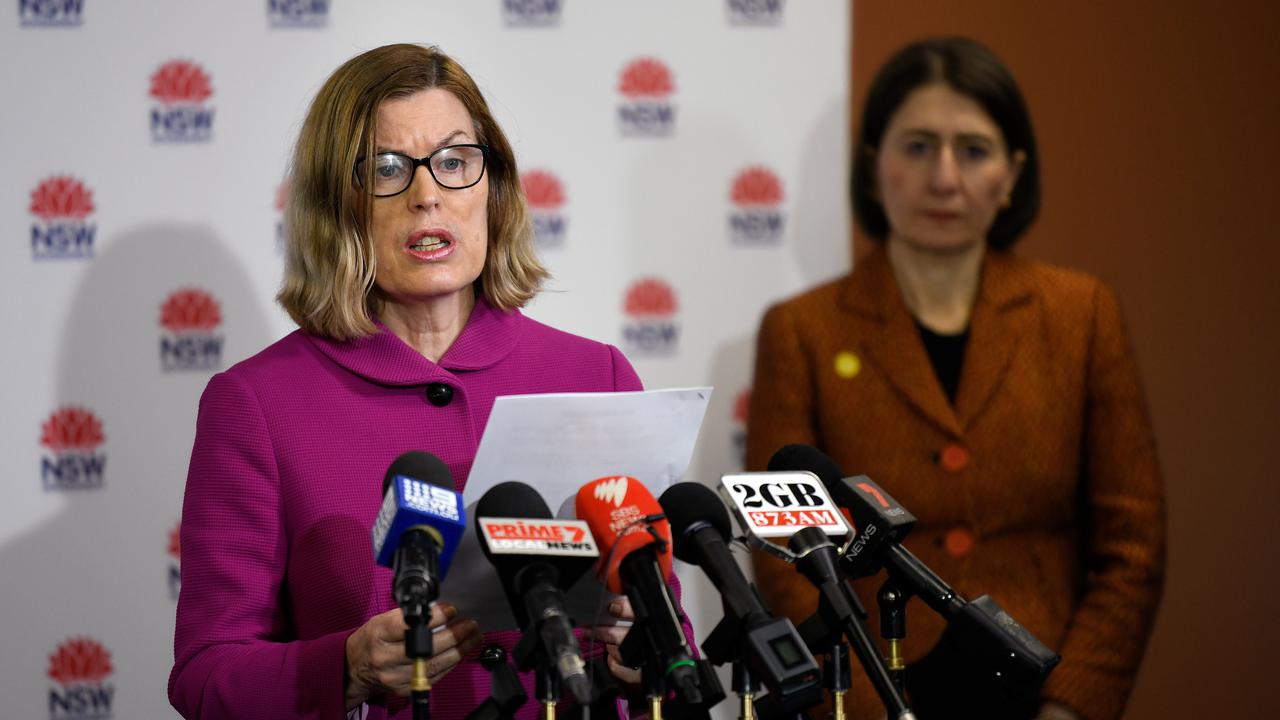 Kerry Chant and Gladys Berejiklian do not expect the mRNA initiative to have a short-term impact. (Bianca De Marchi/AAP Image)

SYDNEY — The New South Wales government is exploring a plan to manufacture mRNA vaccines like those created for Covid-19 by Pfizer and Moderna.

But with the time frame of a successful pilot stretching to 24 months, the government admits its efforts are centred on “future-proofing” health needs, rather than immediately impacting the Covid-19 pandemic.

Premier Gladys Berejiklian said on May 4 she was pulling together a team, led by New South Wales Chief Scientist Hugh Durrant-Whyte, to oversee the creation of an mRNA therapeutics industry.

She tweeted ‘NSW is home to some of the leading experts in mRNA technology which includes manufacturing the COVID-19 vaccine. Exploring opportunities for NSW to lead the way.’ 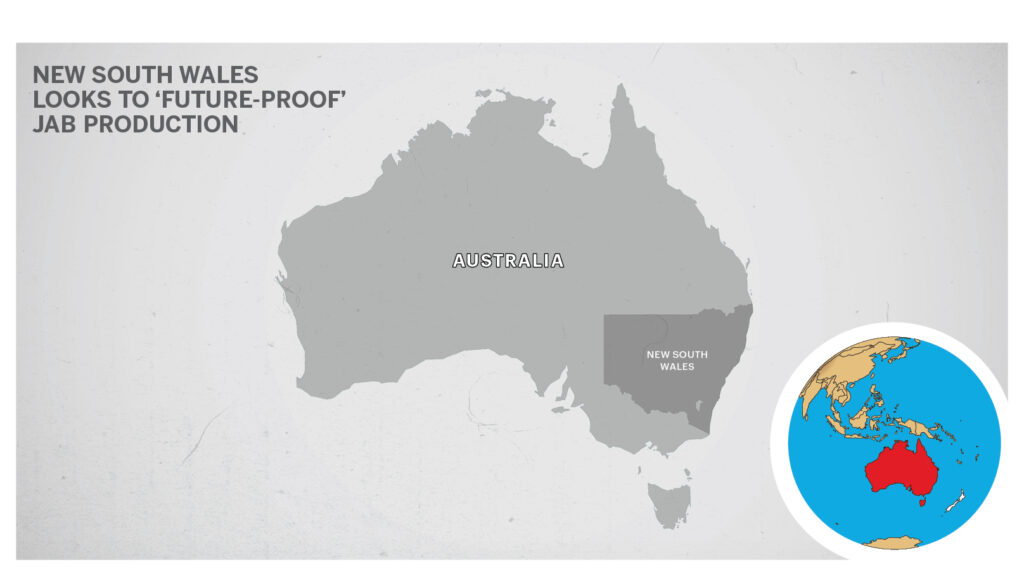 mRNA vaccines teach cells to make proteins that trigger an immune response and provide protection against the relevant virus.

Durrant-Whyte said the technology to create such vaccines was already available in New South Wales at the laboratory level but needed to be scaled up.

He predicted that a successful pilot program for commercial-scale mRNA vaccine manufacturing in New South Wales would take 12 to 24 months.

Berejiklian and Chief Health Officer Kerry Chant admitted the initiative would not have a short-term impact on the Covid-19 pandemic.

But it could help New South Wales remain on the cutting edge of health science over the longer term, with mRNA vaccines easier to modify and improve.

“Really we should be thinking this is future-proofing us, allowing our researchers to develop and play in the area of mRNA vaccines and a range of other therapeutics,” Dr Chant told reporters on May 4.

“It’s important we keep the breadth of capability on the table.”

Berejiklian said it was “about having an eye on the medium-to-long term, about developing an entire industry of manufacturing these types of pharmaceuticals which we currently don’t have in New South Wales”.

He said the facility would take at least a year to start production but would secure vaccine supply for Australia and neighboring countries.

New South Wales has not yet committed a similar sum to mRNA vaccine capacity.

Meanwhile, Berejiklian again implored those in New South Wales aged over 50 to get vaccinated, saying it was critical for Australia’s re-engagement with the world.

People 50 and older have from May 2 been able to get immunized at some Commonwealth-run respiratory clinics across Sydney.

“I know there’s a degree of comfort in the bubble we have and I understand that … (but) until the vast majority of our population is vaccinated, we can’t move beyond the bubble,” Berejiklian said.

“You can only sustain a bubble for so long.

“Whether we like it or not, the vaccine rollout is critical for us being able to re-engage with the rest of the world and prevent job losses which might emerge.”