Scott Morrison is taking a cautious approach to a review of a Chinese company's lease of the Port of Darwin.
By Matt Coughlan May 4, 2021
Facebook
Twitter
Linkedin
Email 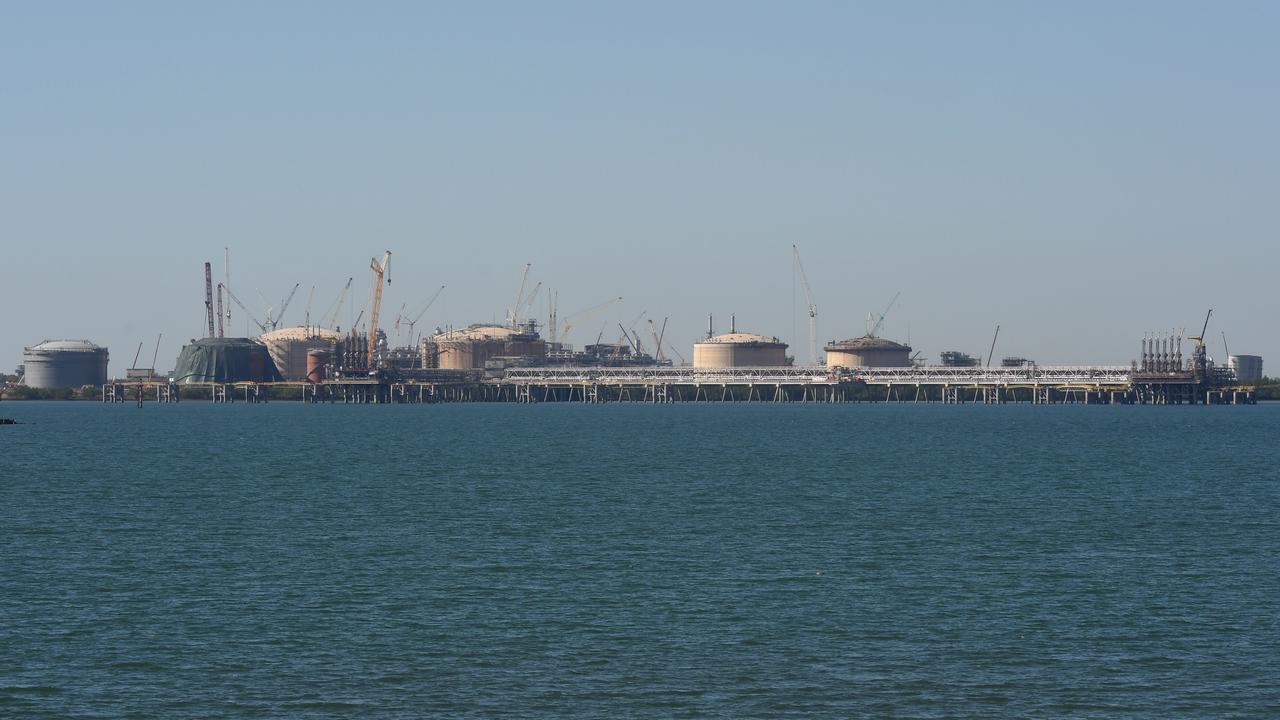 BERRIMAH, Australia — Scott Morrison insists the government will not jump to conclusions as Defense reviews a Chinese company’s 99-lease of the Port of Darwin in Northern Australia.

With relations between Canberra and Beijing in the doldrums, the government has announced it will reassess the national security implications of state-owned Landbridge’s lease.

The prime minister said he would not preempt any fresh advice on the port. 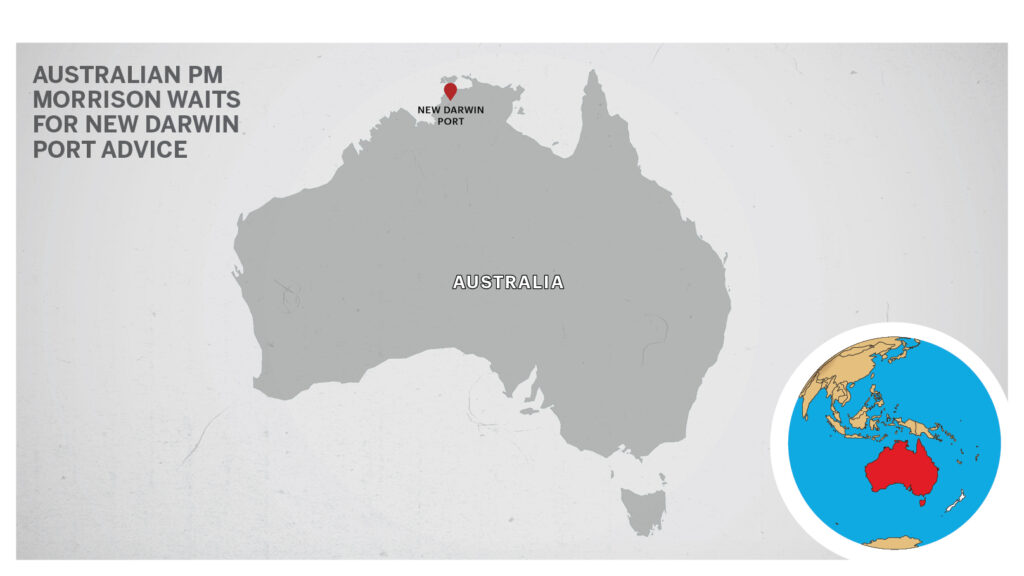 “This is a matter for our security and defense agencies to advise if there’s been any change in the security status of those port arrangements.”

Morrison claimed that the Port of Darwin was a name for a specific part of the area rather than the entire port.

“It is one section. It’s not where our military and defense facilities are, that’s in another area,” he said.

Labor’s foreign affairs spokeswoman Penny Wong rejects the opposition’s call for a review of the lease.

“It’s one thing to talk tough, but it’s another thing to actually make sure that your ownership arrangements reflect the national interest,” Wong said.

Foreign Affairs Minister Marise Payne rebuked China for striking deals with developing nations that potentially saddle those countries with debt under its Belt and Road initiative.

“We do not try to buy influence to advantage our individual countries,” she said in a statement.

“Rather, we know that a stable, secure neighborhood of sovereign states, in which we have networks of familiarity and trust, are good, safe places for our people to live and thrive.”

“Not because by doing so, we expect to achieve targeted ­influence in individual countries that we pick off as notches on our belts.”

Tensions remain high between Australia and China, with the troubled relationship sparking trade strikes from Beijing.

China labeled Home Affairs boss Mike Pezzullo a troublemaker after he warned ‘the drums of war are beating’ and raised the prospect of armed conflict last week.

As per the officials, General Findlay identified China as the main regional threat and claimed that Beijing was already engaged in “grey zone” warfare against Australia.

“A war over Taiwan could not be discounted,” said Peter Dutton, Defence Minister, last month in a statement.

China has accused Australia of meddling in its affairs over criticism of appalling human rights abuses against Muslims in Xinjiang and reacted angrily to telecommunications giant Huawei being banned from the 5G network.